Went in for one thing, but got something completely different ~REVEAL~

Last weekend I drove the two hours up to my closest LV store to try on the Empreinte Speedy B 25 in Infini. I was pretty sure I was going to buy it because I have loved all the photos I have seen of it. I wanted to buy it before the price increase, even though there is rumors that they will be making it in the 30 which I would have preferred.

Although it was very pretty, it wasn't love at first site when my SA pulled it out of the bag. I tried it on and I felt that it was definitely too small for my 5'7" frame. I would only be able to wear it as a crossbody (which I probably wouldn't do often) or handheld because it was definitely too small to fit over my arm. I had a thin leather jacket on and it was impossible to get over it. Without the jacket on, I could get it on but it still looked/fit too small.

I wanted more of something that I could use both day and night and it just seemed like it would only be a small evening bag. And if I was only going to be getting it for that, I just couldn't justify the price. I would rather get the Petillante for that which is about $800 less. But I was just so bummed that I didn't love the Speedy like I thought I would that I gave up on buying a bag that day.

But I did decide to pick up a couple small things while I was there.

Who's around for a reveal???

Obsessed and in LoVe 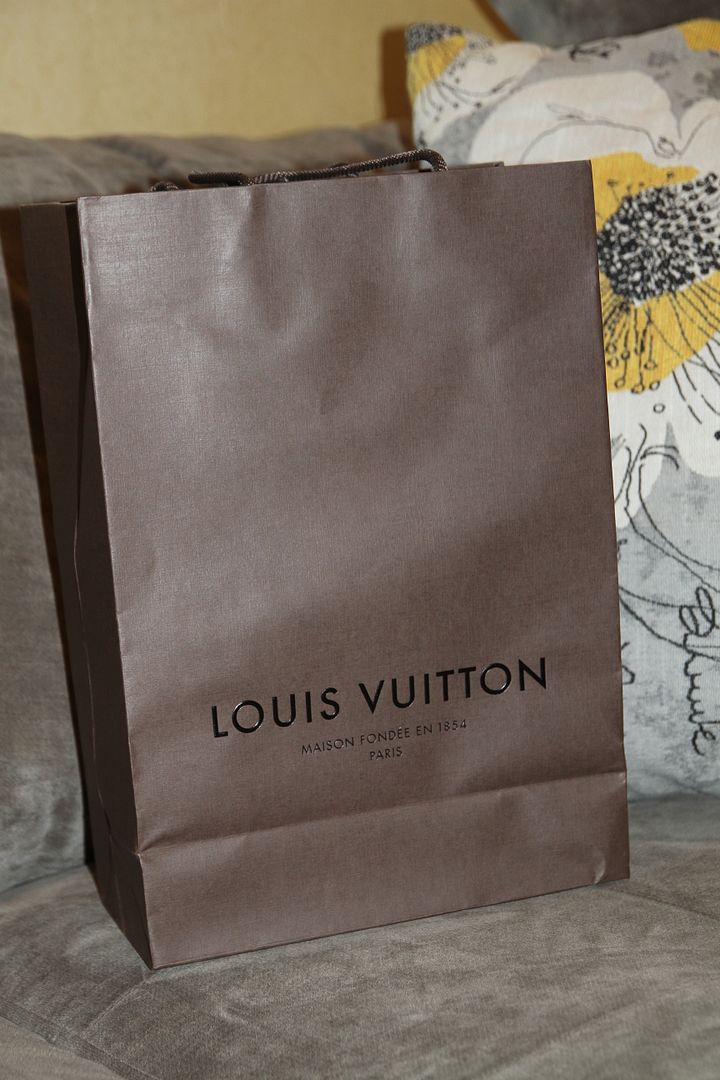 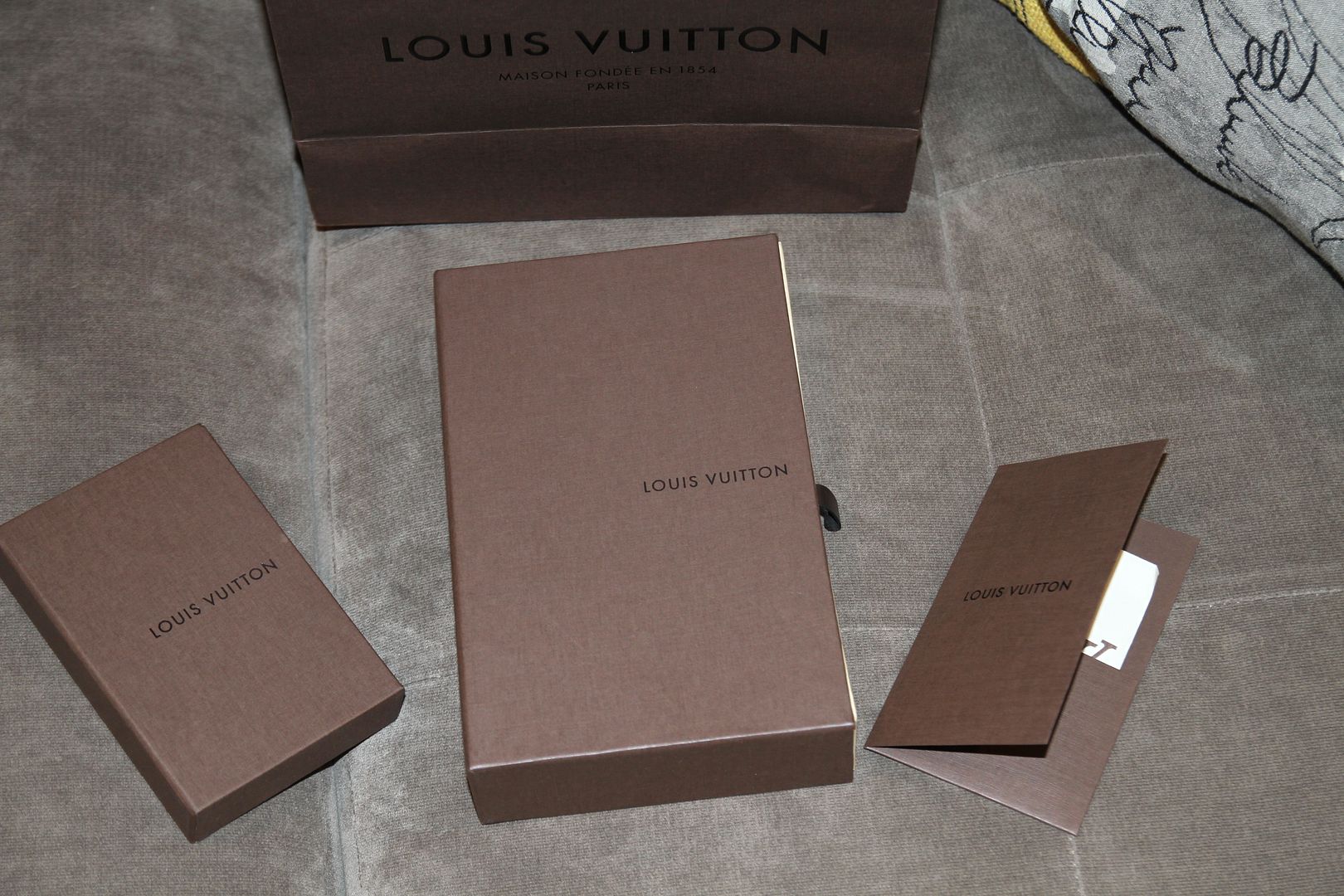