General Rules: Welcome to the Catch/Signature reference thread. Please post pictures of your bags here with as much information as possible (style name, season, size, price, date of purchase, etc.)

-The brand has been playing with its logo for a very long time, but it wasn't until Spring/Summer 2004 that the "V" as we all know it was used in bags.

-The first styles with that "V" were not called Catch. Some were called Signature and some had really ramdom names.

-The proper Catch bag was released in Spring/Summer 2005.

-Then, just for practical purposes, all bags with that "V" logo were called either Catch or Signature (satchels, hobos, totes, bowlers, clutches, etc).

-Fall/Winter 2009 was the last season Catch/Signature bags were produced. Let's hope they start making them again.


Here is a picture of a bag from the Spring/Summer 2004, the first time they used the "V" as we know it: 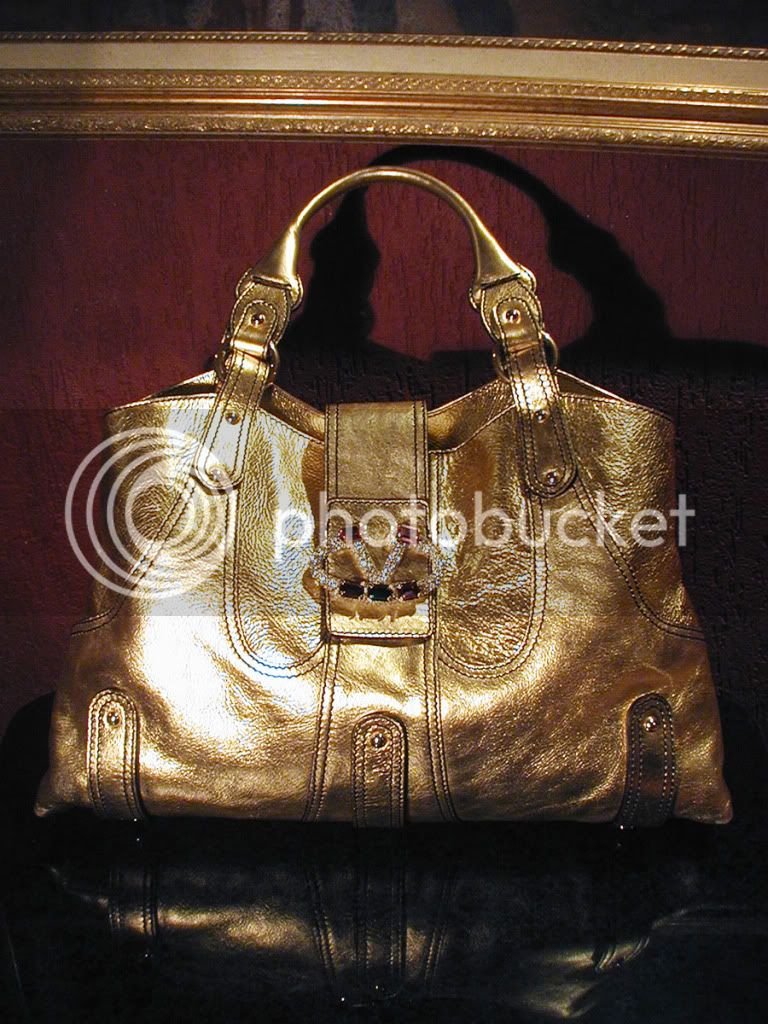 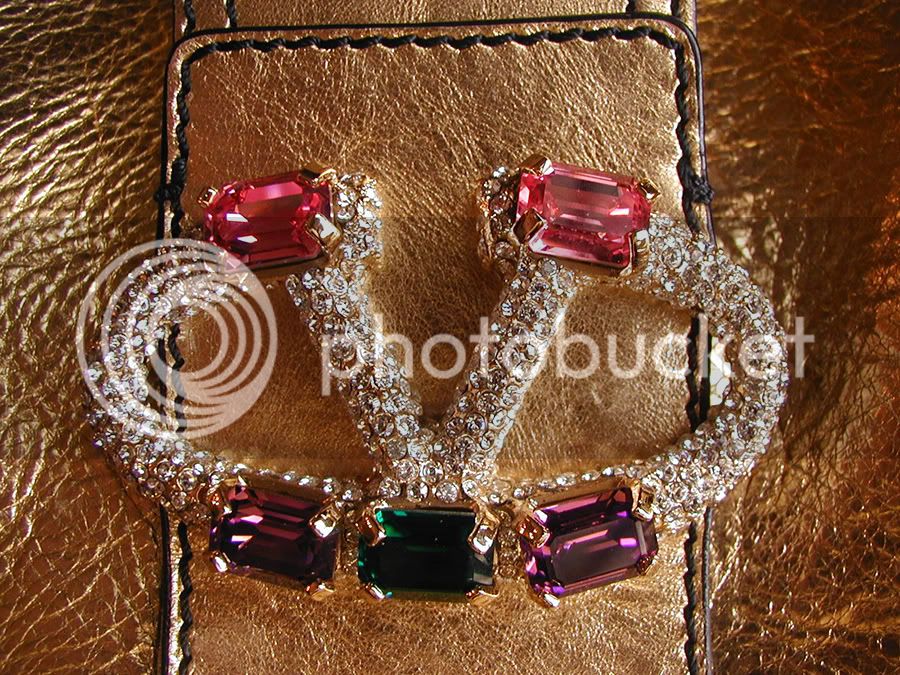 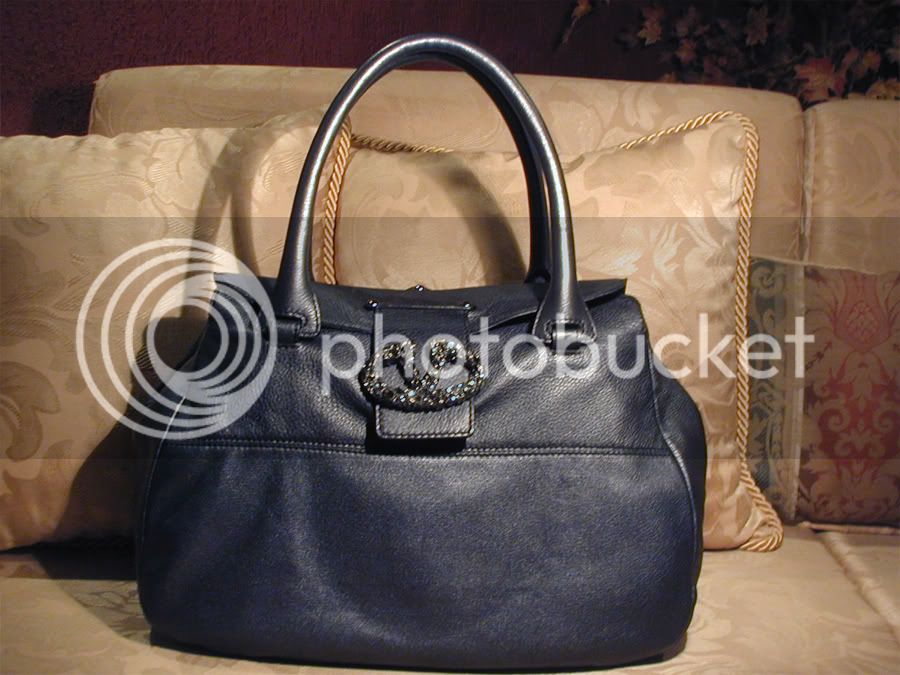 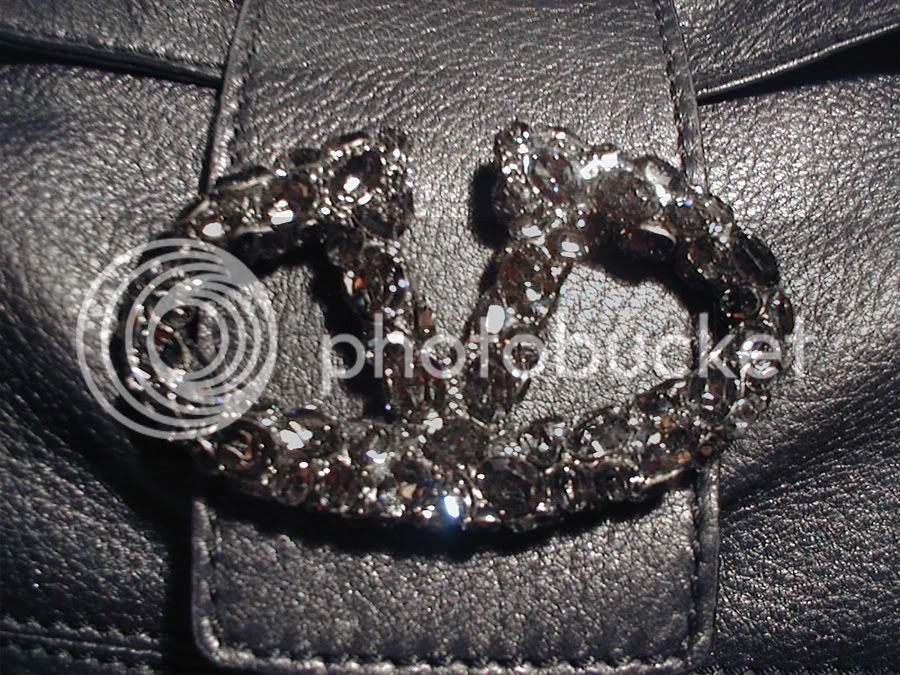 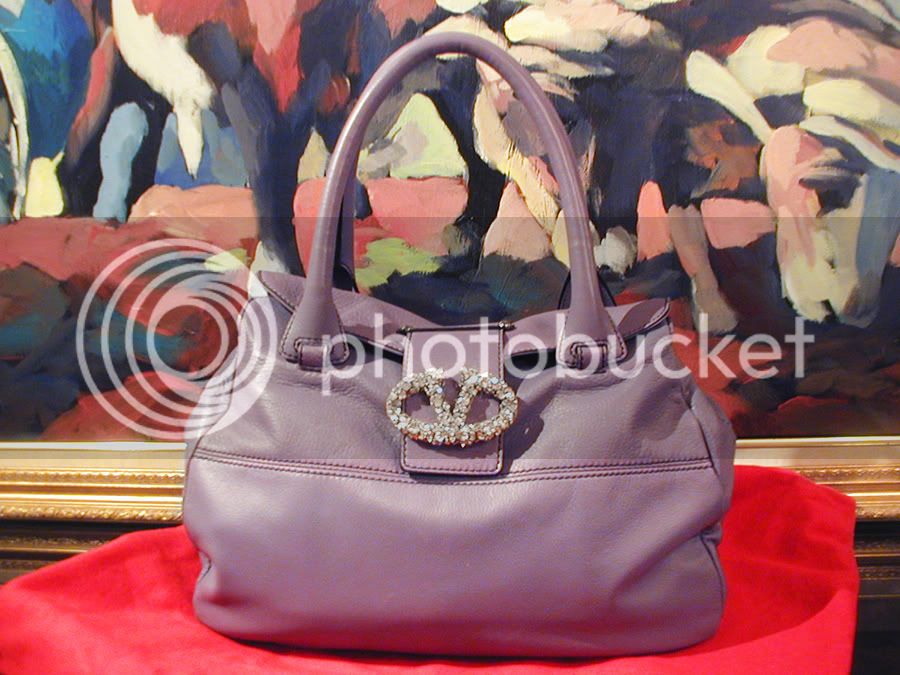 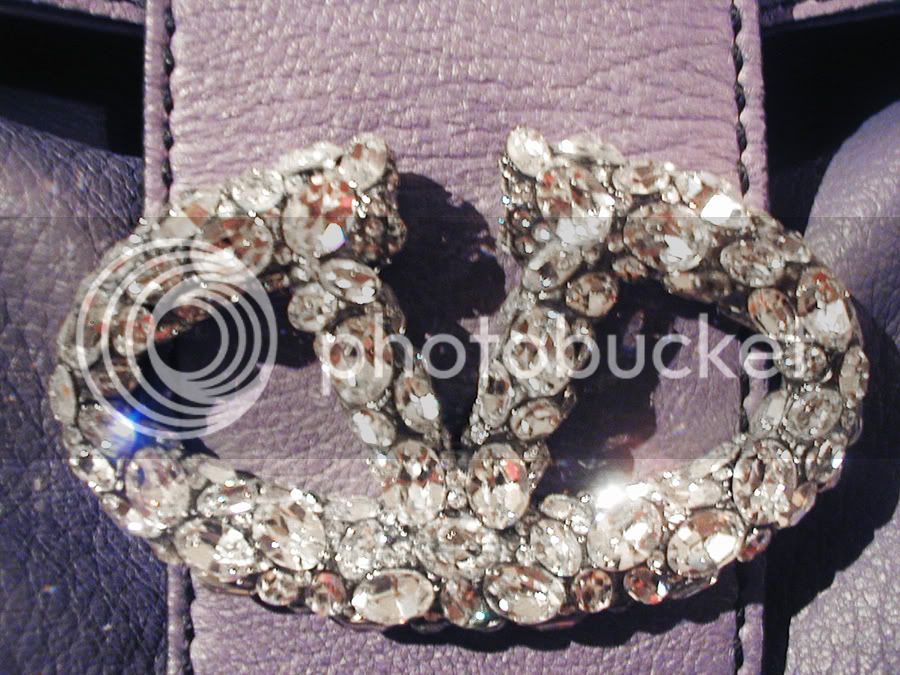 Lilac and Gunmetal/gray Catch Bowlers together: 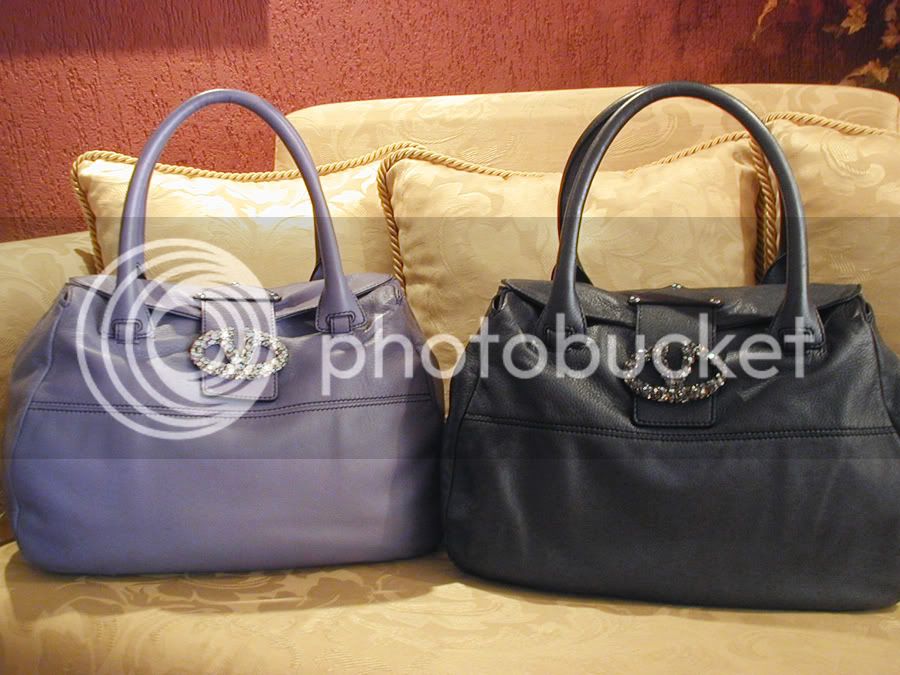 Not sure about the name of this Catch:

SS2006 Signature Mini Bag, not sure about the price: