Some of you may remember my thread from this past Friday. It was on Coach inconsistencies (called to order the new Julia, and they said I can't!) Anyhow, I decided to call my local US store. And can I just say how easy it was? The lady never said a WORD about it not being released yet! It was so nice. And the best part? It will be in within 3-5 days! Stuff takes WEEKS coming to Canada, even though we are only a couple of hours further!

Anyhow, I am so excited! I think I'll return my metallic peyton! I'll wait until I get my Julia though, so that when I go in I can tell them "hmrrph...so much for it not being available EH?!"

Anyhow, on to my reveal! I ordered this with my PCE a few weeks back. The SA was hesitant to order it, because she said they were showing less than 10 in the system, which meant that it was likely sold out. I insisted she tries, so she did. Claiming I'd be "one lucky girl" if I got it. Well, I got the call!!

Who wants to see what's inside of the bag? 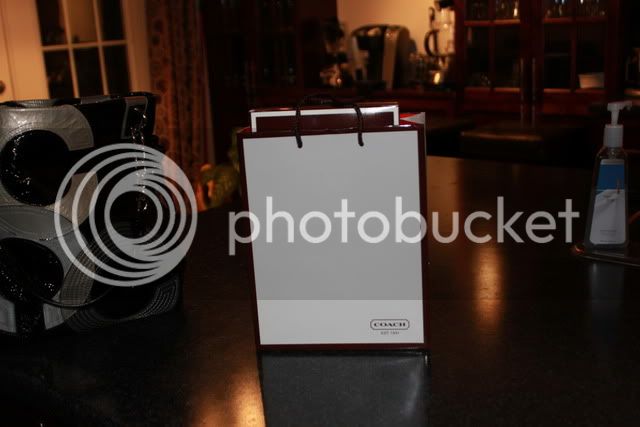 I want to see what's inside the Coach bag!!

i'm glad the US boutique was able to help you out!

Hey girlie!!! I'm here! I won't guess though because I know what it is! And yay on ordering the Julia! I'm going to order mine tomorrow. I will have to wait the 3 weeks to get it though

I had my Coach SA order a gunmetal Julia for me this morning. That's too bad that your local Coach boutique gave you such a hard time about not being able to order the bag for you.

Did they say you can order it though? God I couldn't believe my stupid SA telling me no! 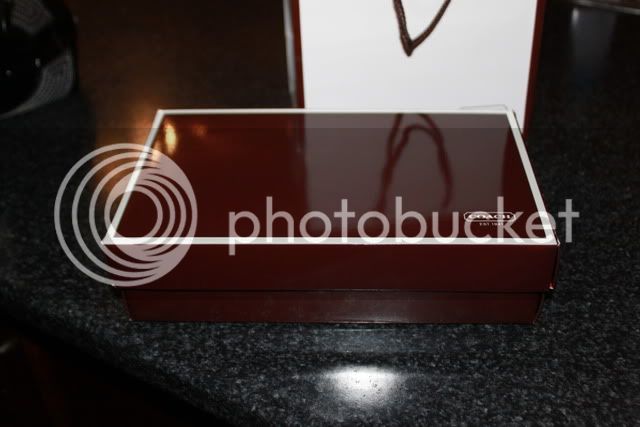 And another one, because I took so long to post the 2nd picture (sorry! Coach called me back. They were having issues putting the order through because of my postal code, but it all worked out in the end!) 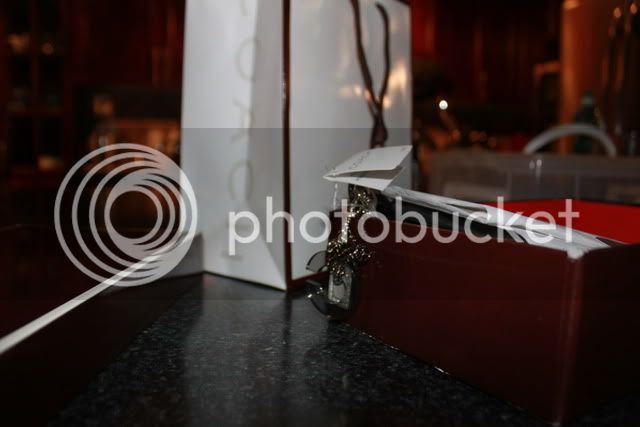 aiyiyi said:
Did they say you can order it though? God I couldn't believe my stupid SA telling me no!
Click to expand...


Yes, my Coach SA confirmed that she was able to order the gunmetal Julia for me despite the May release date. Hopefully, I should receive the bag by the end of the week.

i should've known when you said ten


If it is, then I need to order one! OK, I need the style number for the clutch

ms-whitney said:
i should've known when you said ten

LOL! Yep!! And I totally have you to thank for that! I owe you a favor! 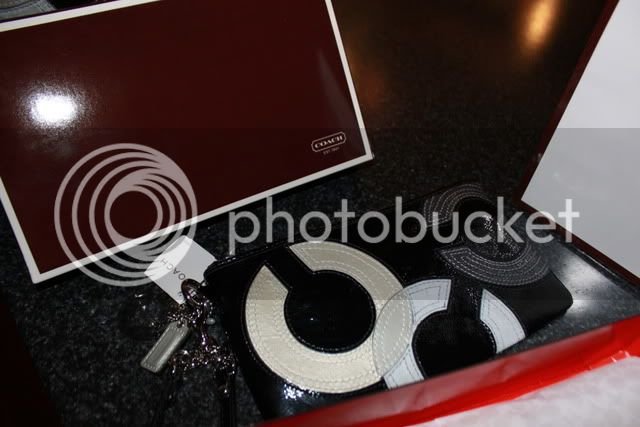 Annnd, with her mommy 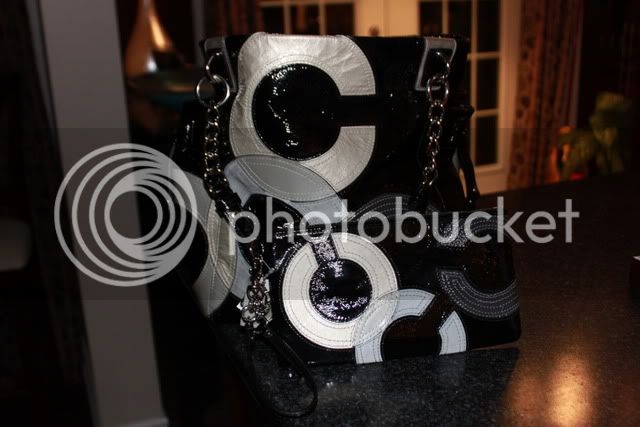