The 2.55 (aka 255):
In February 1955 Coco Chanel introduced a handbag - double flap, with mademoiselle (square) closure and mademoiselle metal chain. It became popularly known as the 2.55 flap bag.

Over the years there have been many variations to the original 2.55 flapdesign: 1) the use of leather interwoven through the chain 2) use of different leathers and fabrics, 3) single flap vs. the original double flap, 4) different sizes available, etc.

The term 2.55 or 255 refers to ALL FLAP STYLE BAGS including variations of the original.

The original 2.55 details:
The lining - The linings color represents the color of the uniforms from the convent where Coco grew up.
The inside compartment there is a zippered compartment at the inside of the outer flap, that is where Coco Chanel presumably hid her love letters (from her lover at the time).
The backside there is a back outside pocket on the handbag that is where Coco presumably stashed extra money.
The shoulder strap as noted above Coco grew up in a convent, at the orphanage. The caretakers hold the keys at their waist dangling from the same type of chains as the 2.55 shoulder strap chains.
The front lock the front lock is called the Mademoiselle Lock (because Coco was never married).
Last edited by a moderator: Feb 24, 2021
Reactions: mal and HelenaOfficial
•••

The term CLASSIC FLAP commonly refers to the flap with the interlocking CC logo closure, chain with interwoven leather, and more rounded shape to the outer flap. The jumbo classic flap has a single flap, the medium is double flap.

The 2005 Commemorative 2.55 Reissue:
In February 2005 Karl Lagerfeld re-made the 2.55 - exactly as Coco Chanel had made in 1955 in commemoration of the 50th anniversary of the 2.55. It came to be known as the REISSUE. Technically the term REISSUE should only be used for the bags that were made to commemorate the original - so only those in 2005. However, it has become convenient to call all 2.55s that resemble the original 2.55 REISSUEs and all 2.55s that have the interlocking CCs CLASSIC FLAPS.

The 2005 Commemorative REISSUE was available in three colors (black w/gold hardware, grey w/silver hardware, and white w/silver hardware) and 5 sizes. The sizes are commonly referred to as 224, 225, 226, 227, 228 and the numbers correspond to the last 3 numbers of the style code.

Examples of the REISSUE Flaps:
http://forum.purseblog.com/chanel-reference-library/post-pictures-of-your-reissues-and-reissue-wocs-313591.html


Examples of the 5 sizes for the 2005 Commemorative Reissue:

Hybrid:
As already mentioned above, over the years there have been many variations of the 2.55 flap bag. Hybrid is a term used to describe a flap bag that is a combination of a 2.55 and a Classic flap. In 2007 Chanel introduced a new chain referred to as the Bijoux chain. It also introduced a bag that PFers commonly refer to as the Hybrid flap, it has the Bijoux chain, the rounded outer flap (more pronounced on jumbo Hybrids), mademoiselle closure and the leather is distressed caviar. 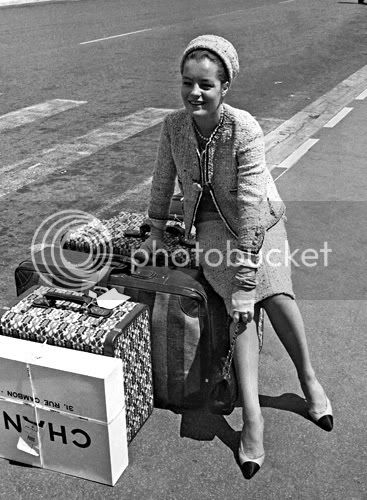 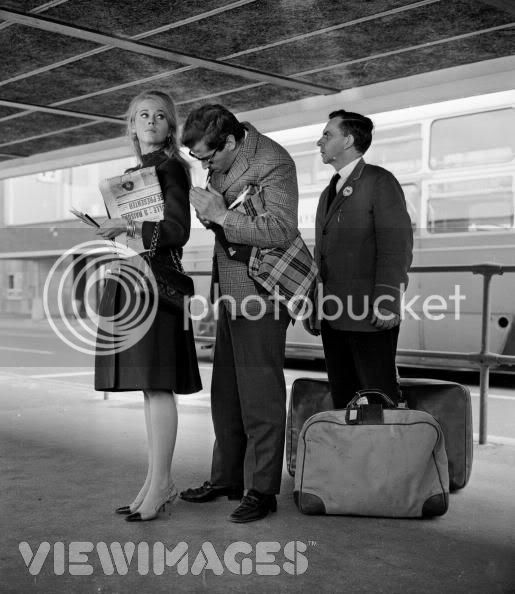 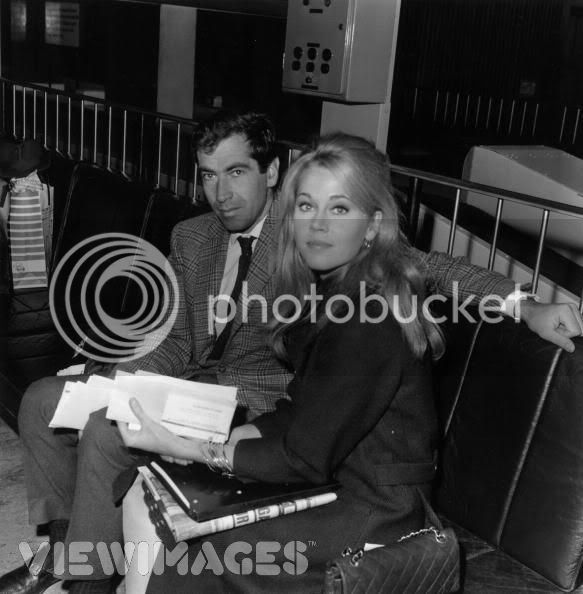 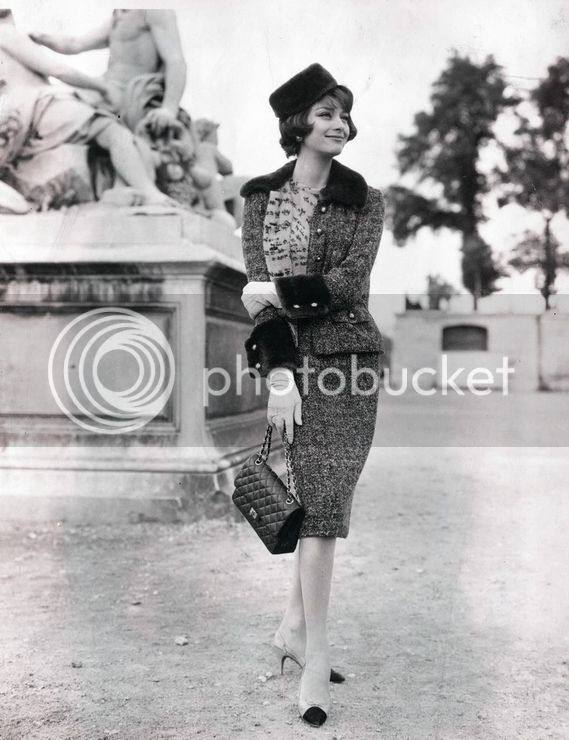 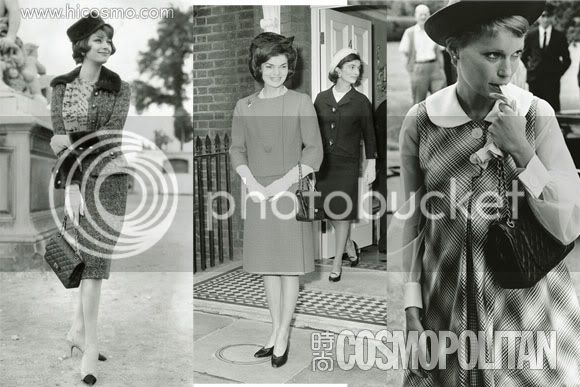 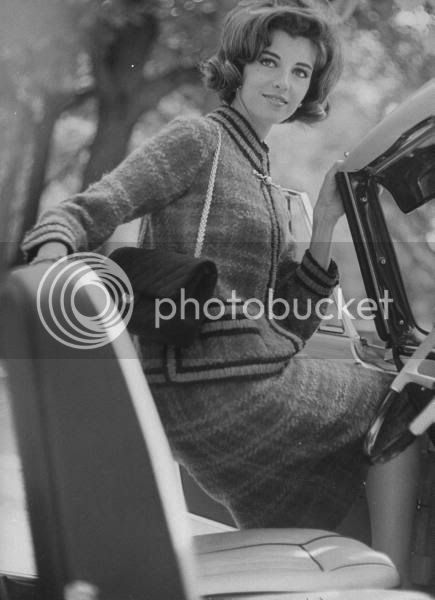 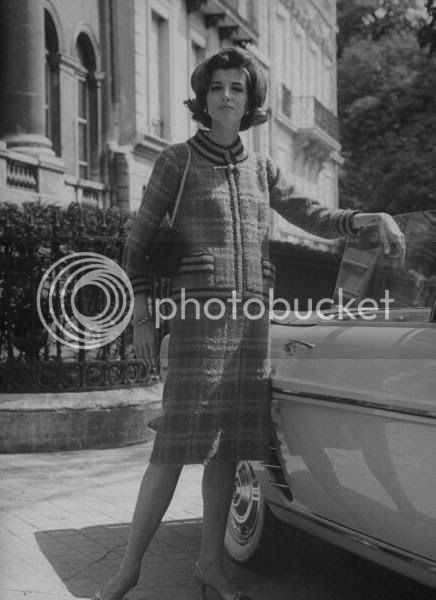 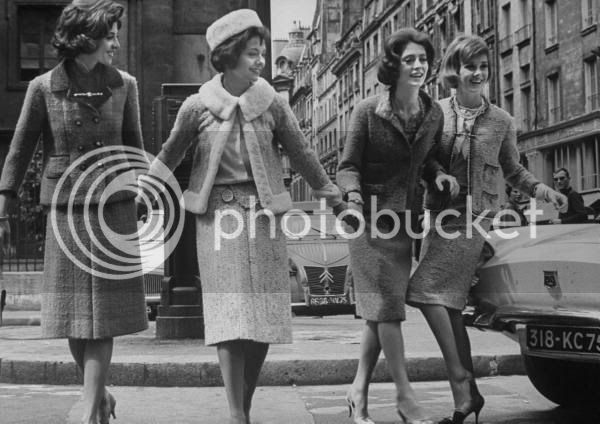 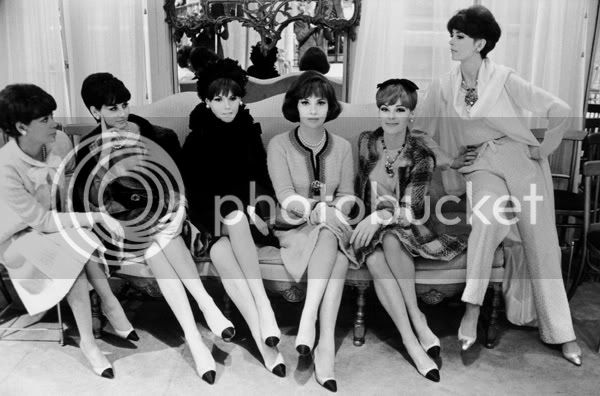 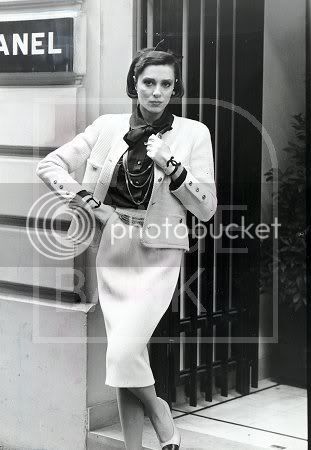 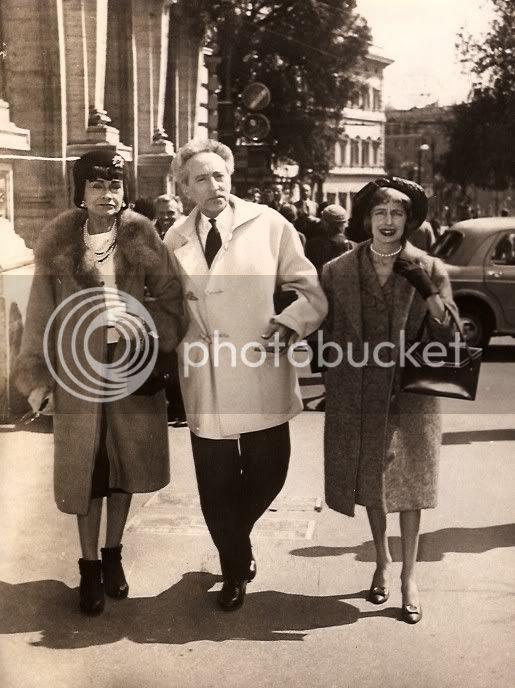 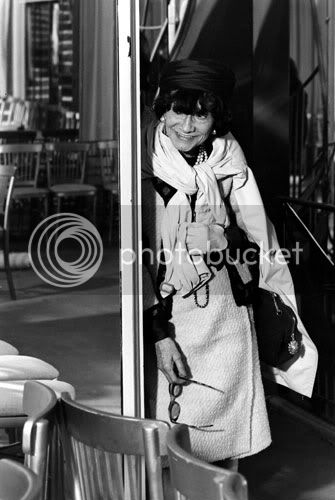 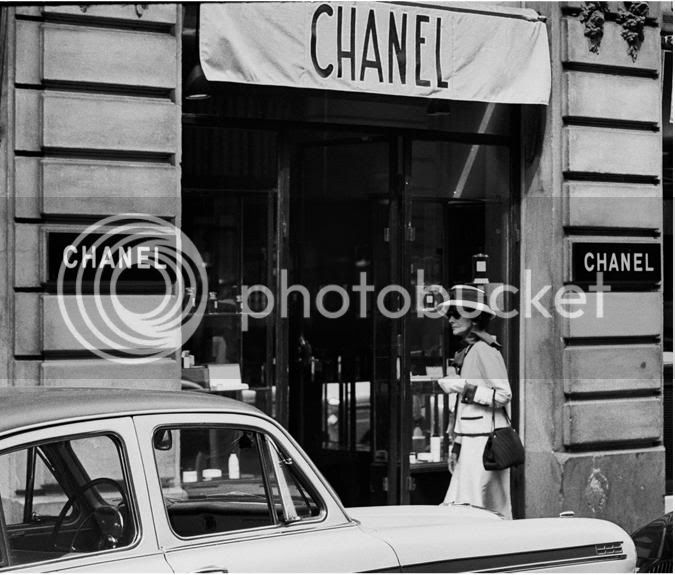 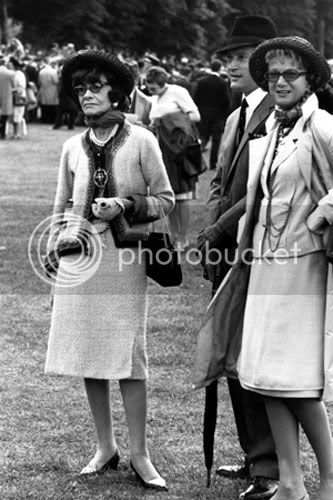 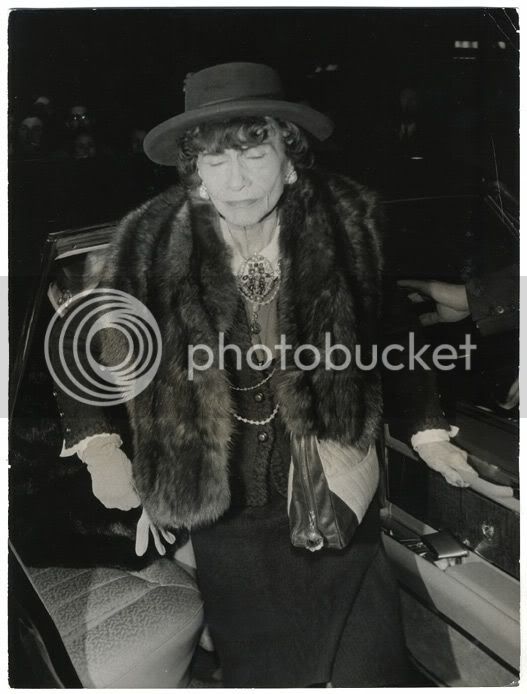 Register on TPF! This sidebar then disappears and there are less ads!
Sign Up
Top