My HE Olympe finally arrived - Instant REVEAL and loads of pics!!!!

Those of you who have seen my reveal of Sarah Noeud wallet may remember that it was purchased to be used with the HE Olympe in bordeaux that I have been imaptiently waiting for since the beginning of November. The bag finally arrived yesterday!!!

I had it shipped to my work address, but I promised myself that I wouldn't open the box unitl I got home so that I could do a big family reveal. After all, my poor DH had heard so much wining about the delayed release of this bag! I was really doing well at work (it wasn't that difficult - I was busy), but on my way home, I got stuck in a traffic jam because of an accident, and this turned out to be too much! I had to take her out and look at her. I ended up being stuck in that traffic jam for almost 40 minutes, and these were the nicest 40 minutes that I have ever spent in a traffic jam! Mostly, I was just staring at my new beauty, but I took a whole bunch of pictures as well! My DH said it was a miracle that I did not cause an accident myself! In a way, you can say that this reaval did happen in a car!

So here we go! First, a pic I texted my husband when I was leaving work: 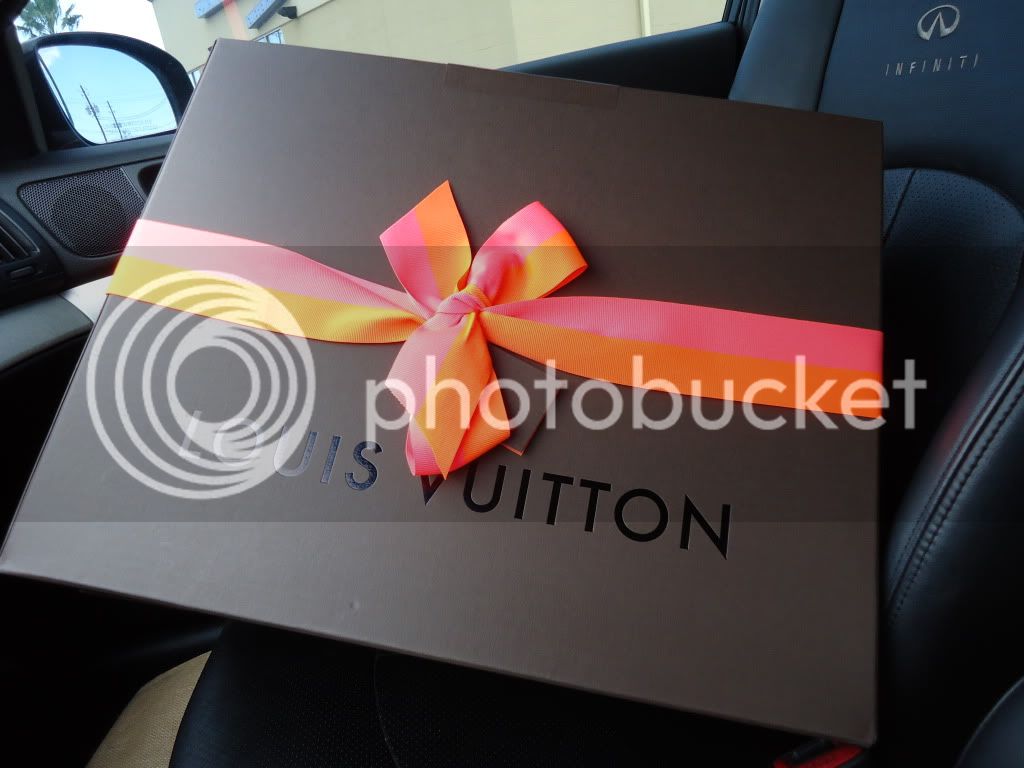 When I got into the traffic jam, I was still determined not to look, but I took her out of the box... 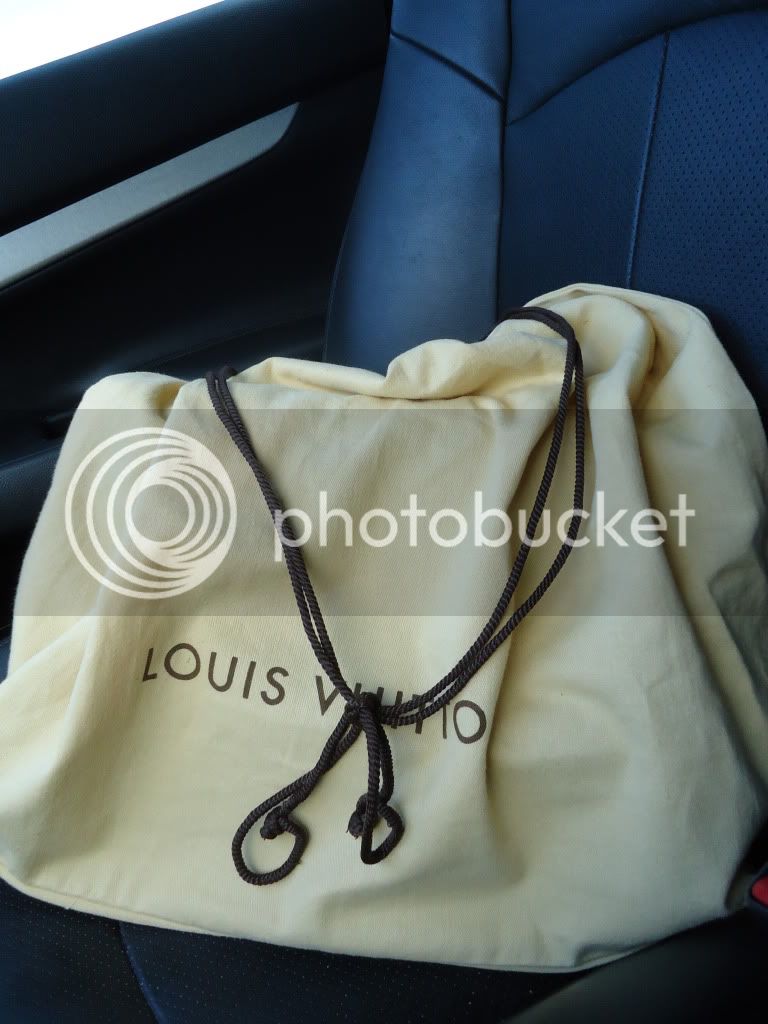 After about 5 minutes of not moving, I couldn't wait any longer, and she was out of the dustbag! Presenting my High End Olympe in Bordeaux!!!!!! 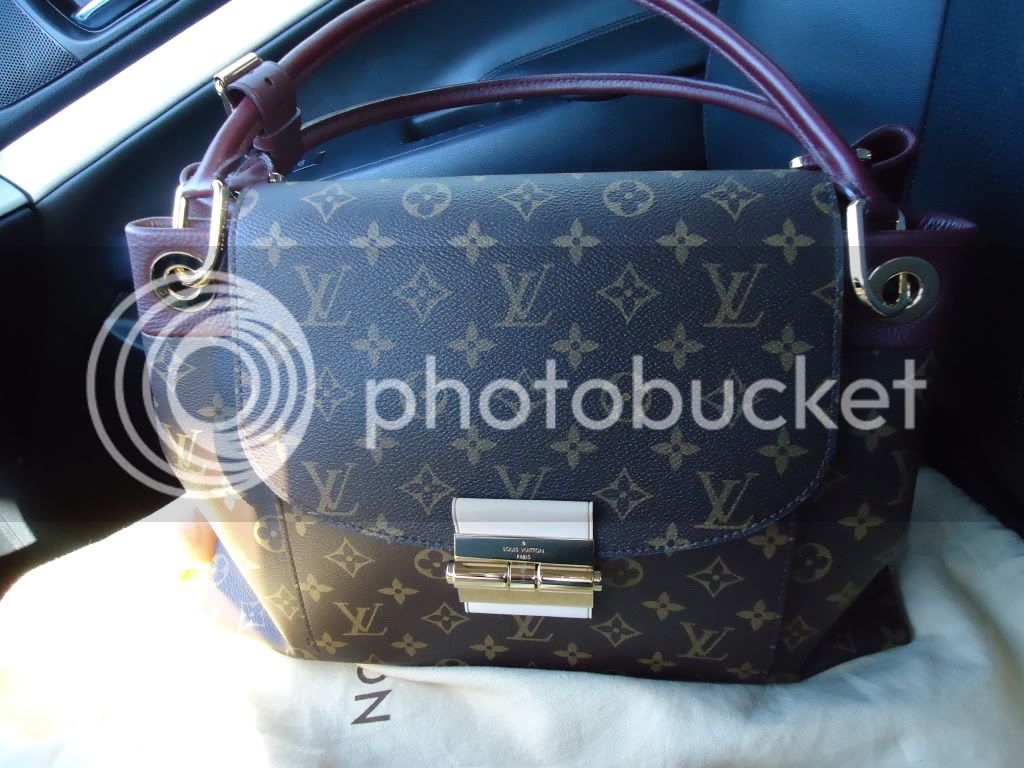 In those 40 minutes of waiting, I took a lot of detailed pics of the bag. First, the pics of the clasp: 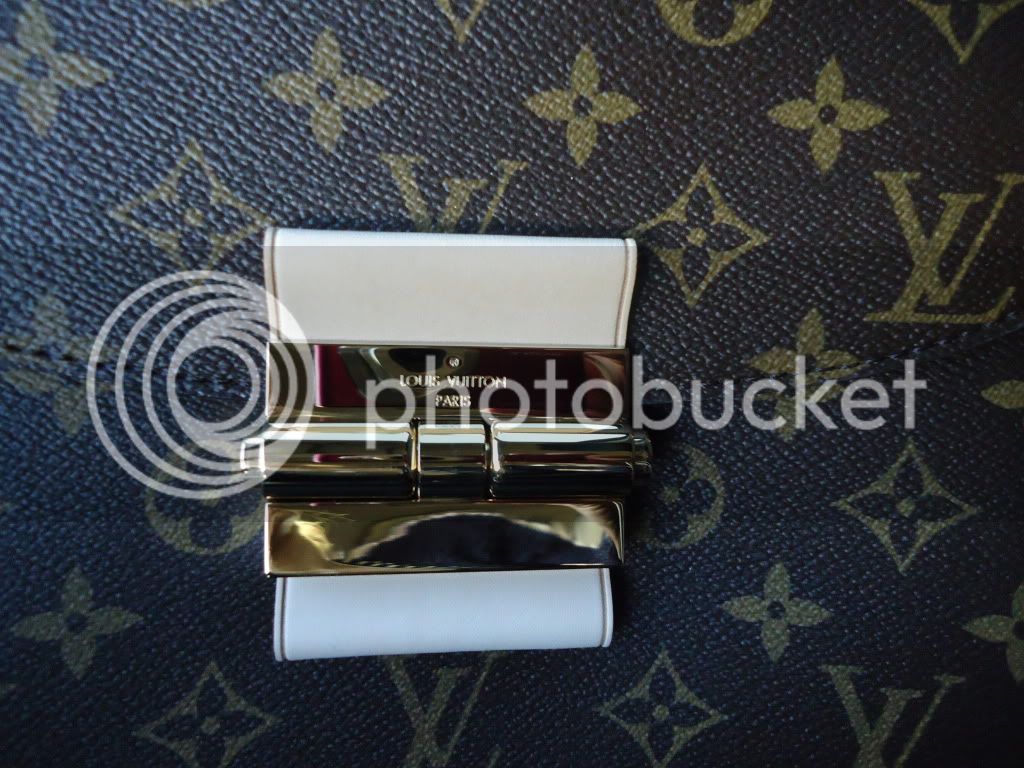 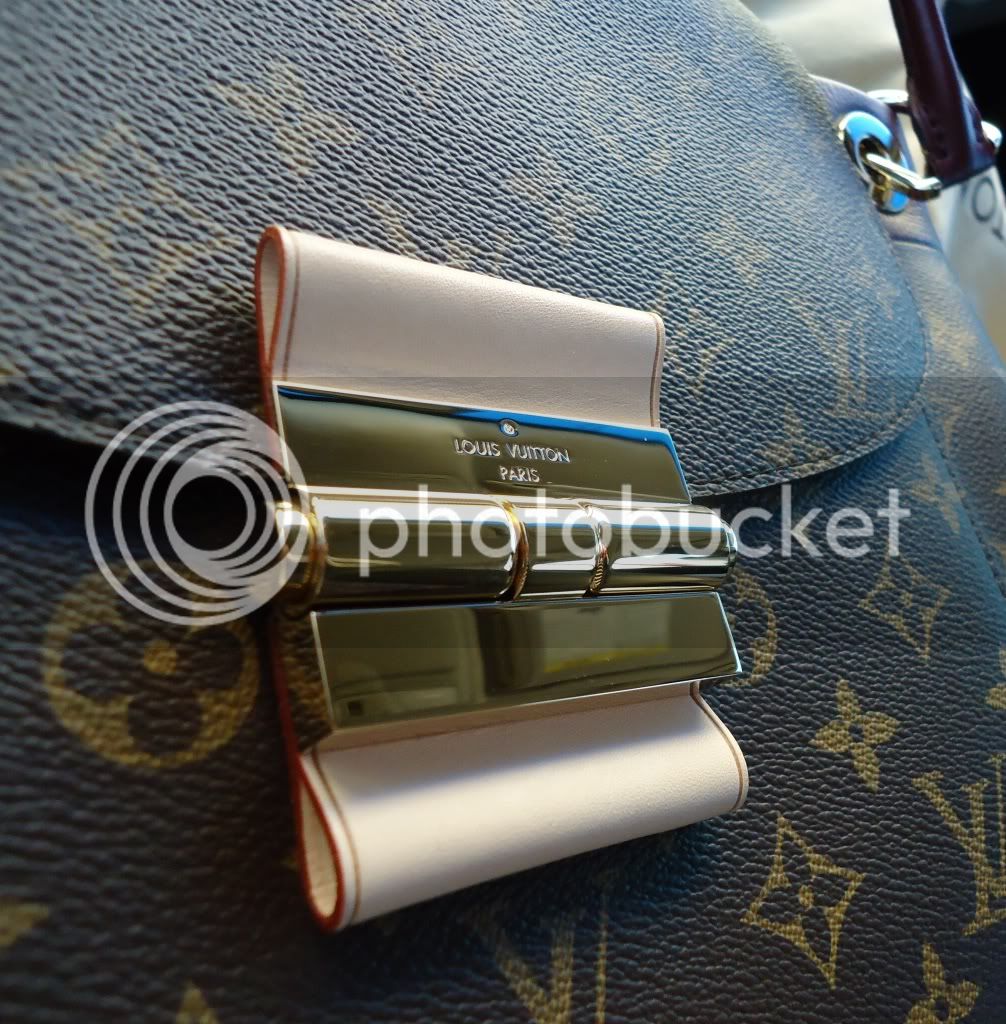 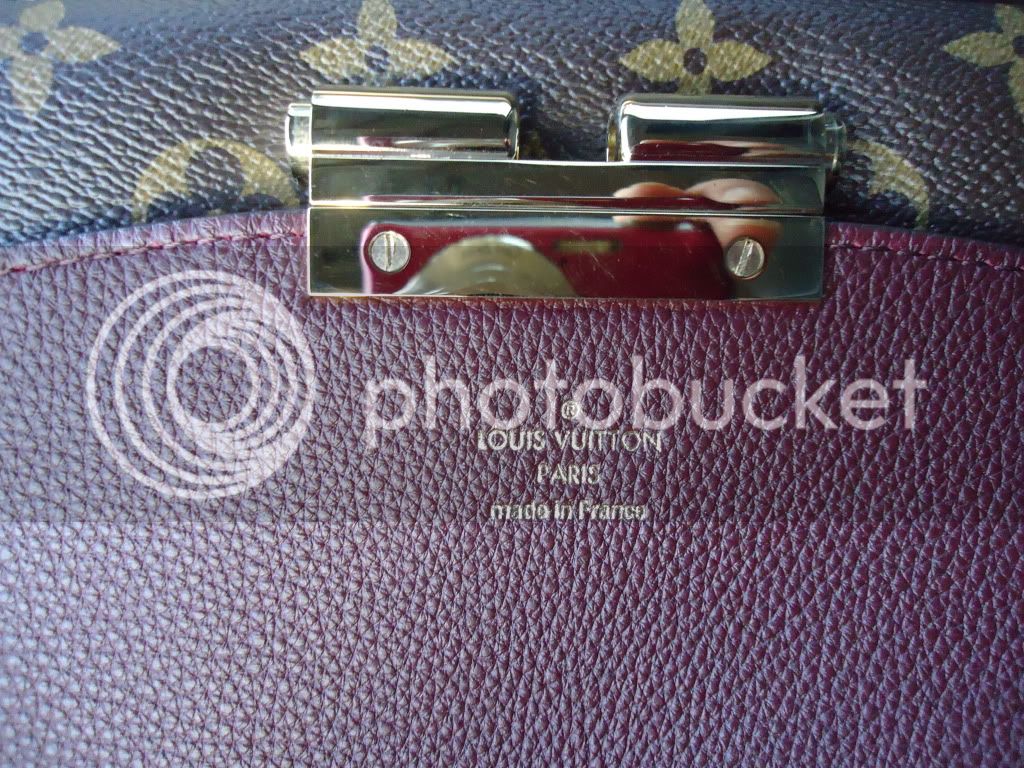 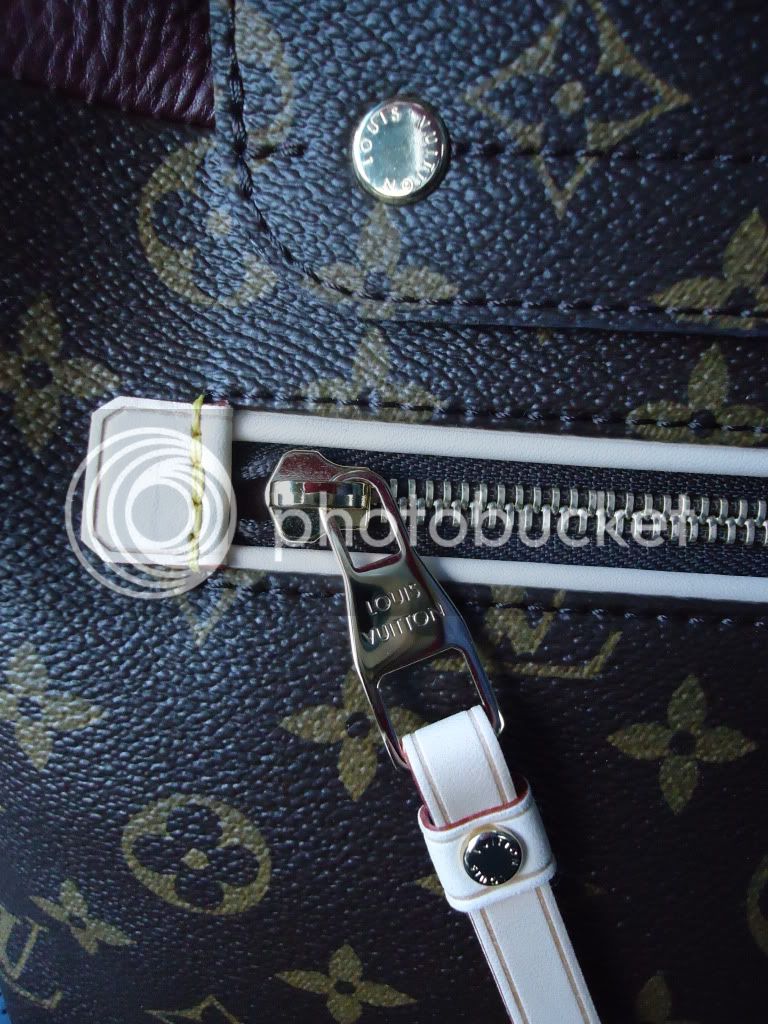 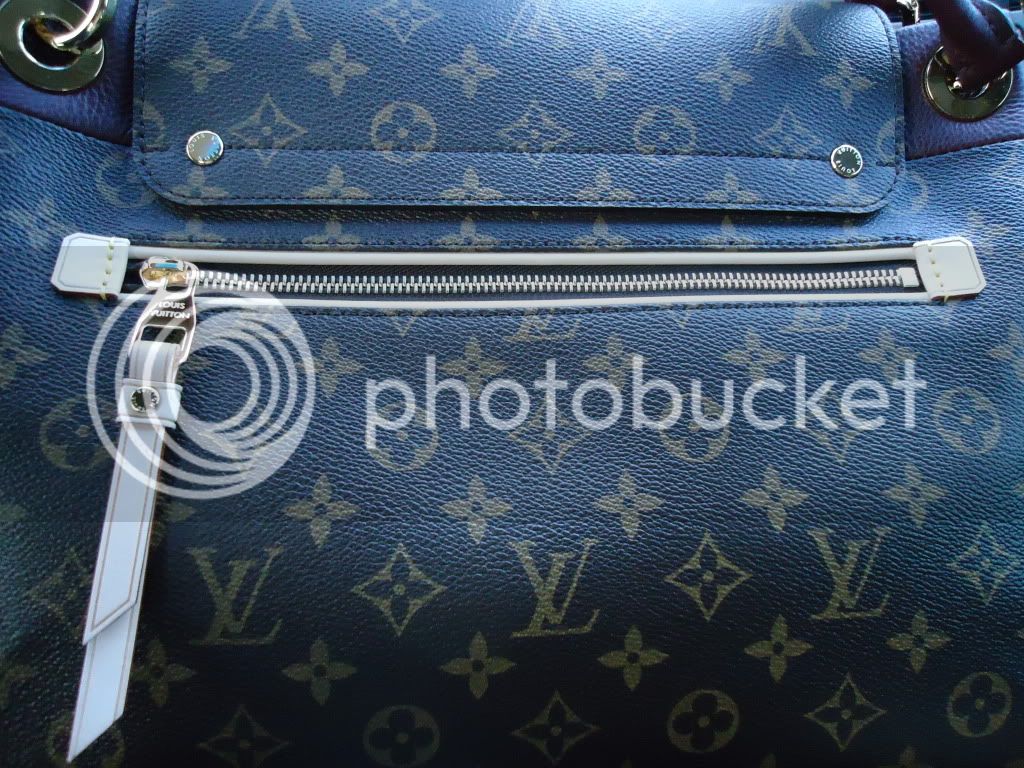 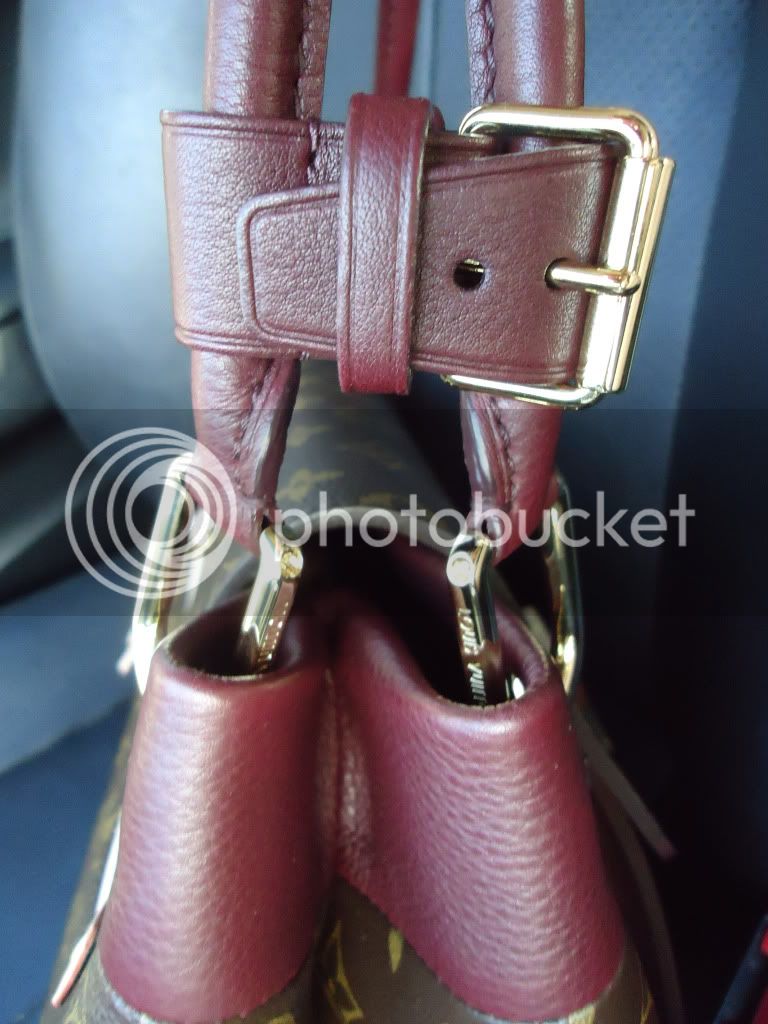 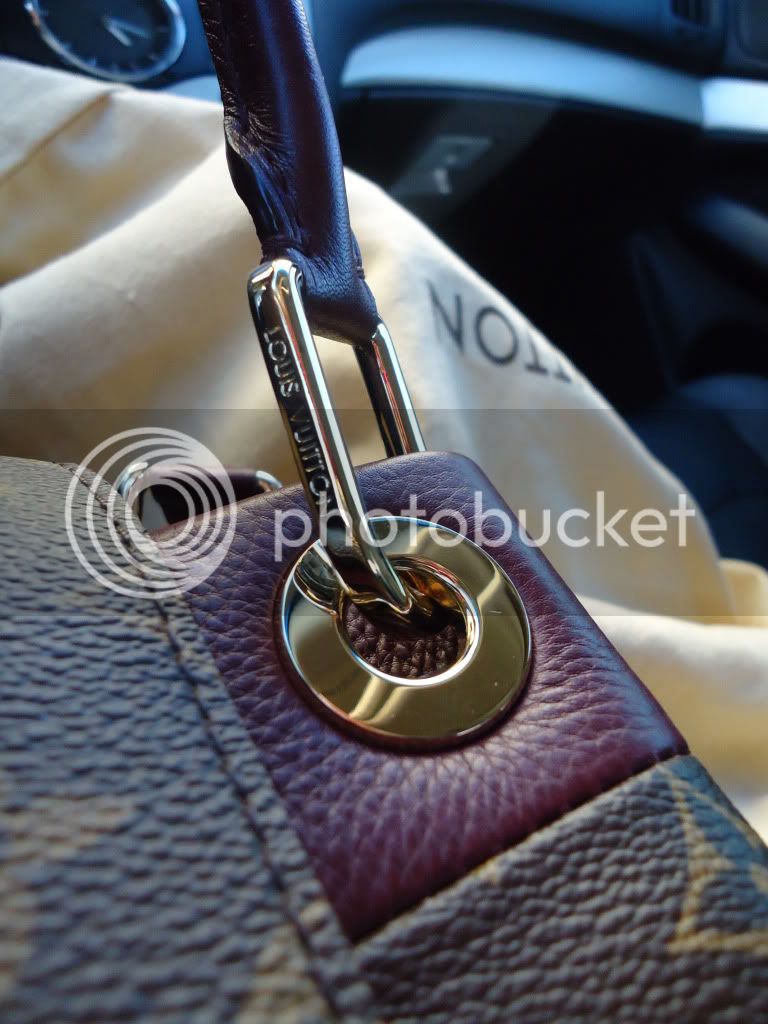 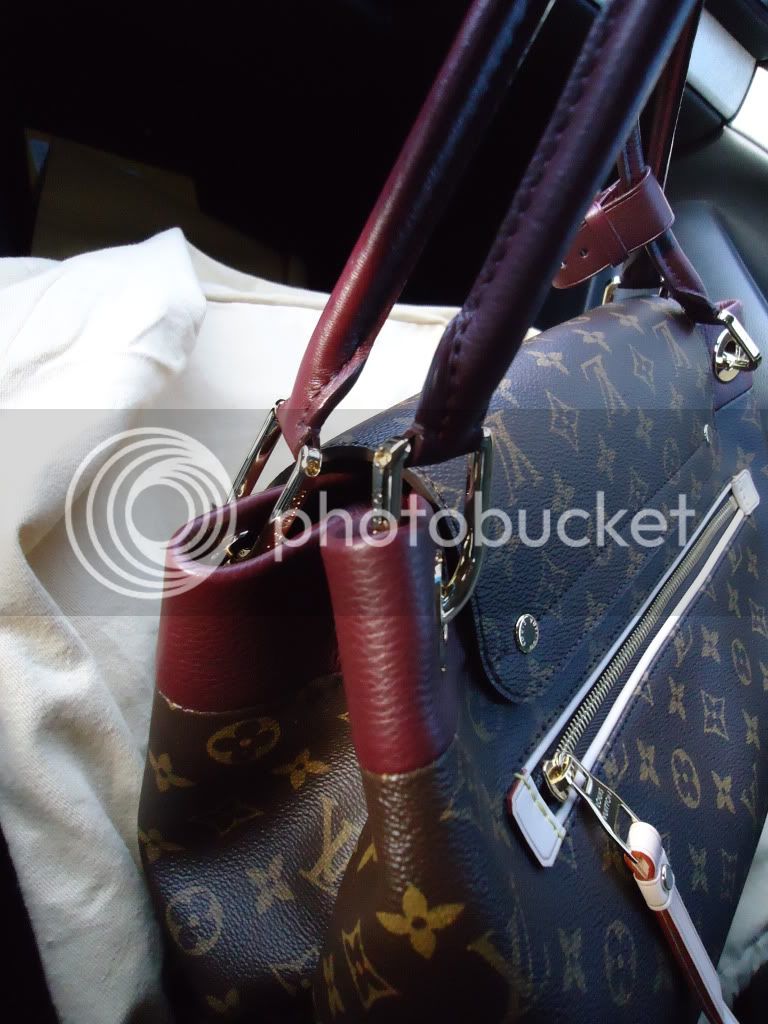 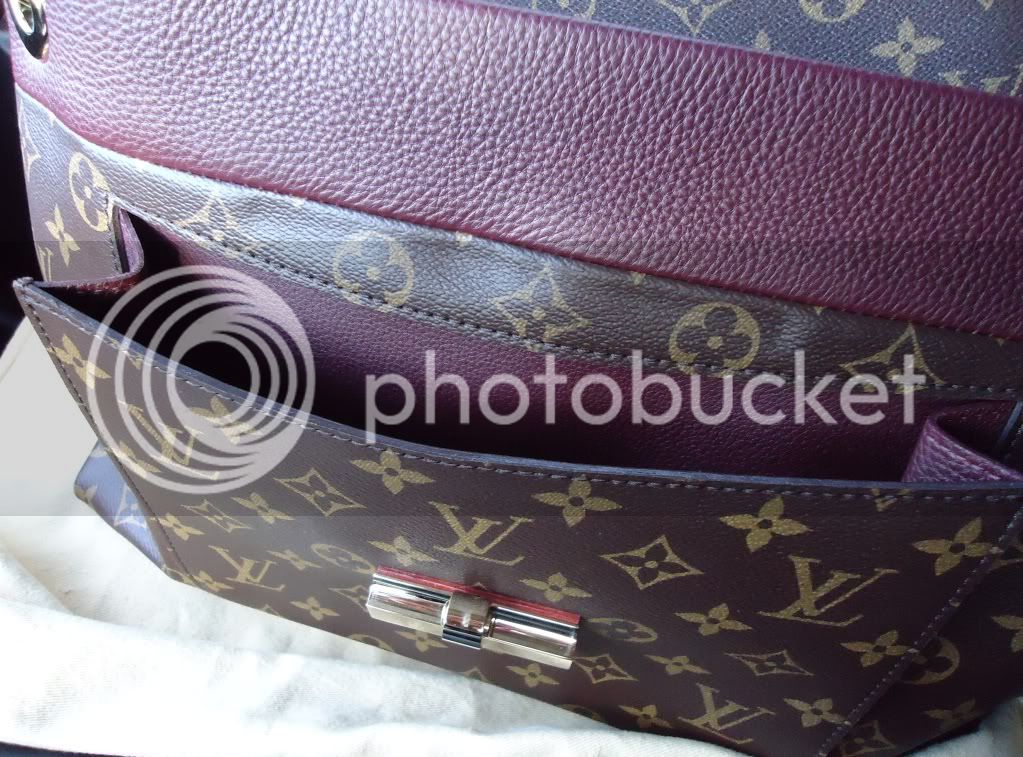 The inside of the pocket: 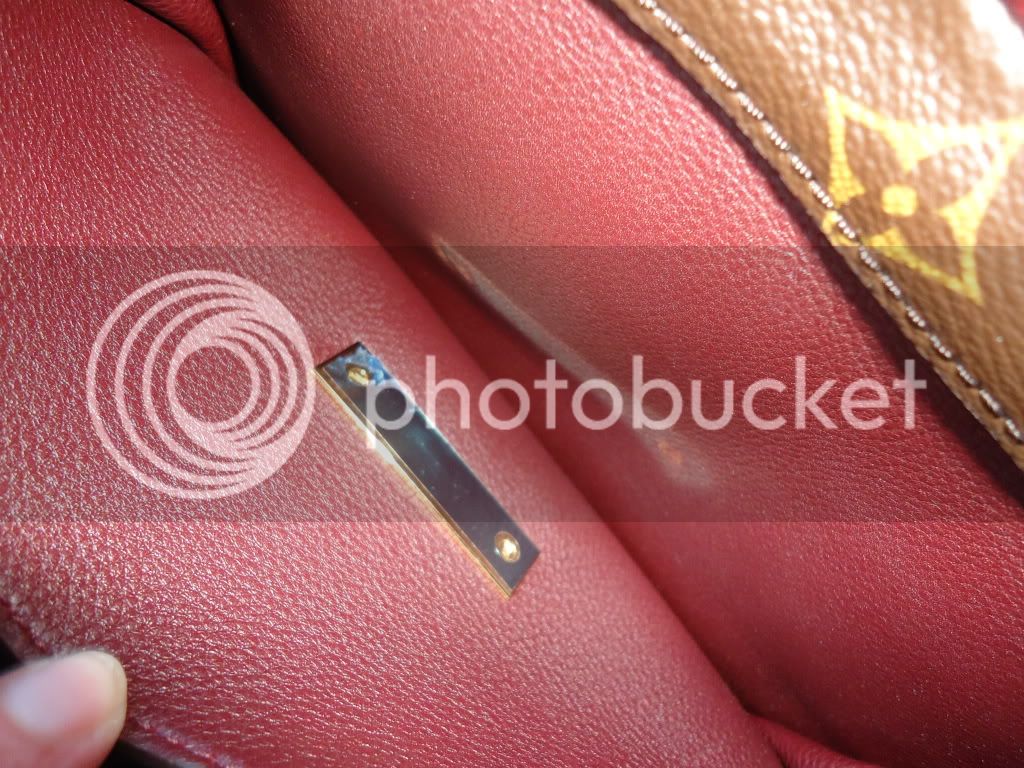 The interior of the bag: 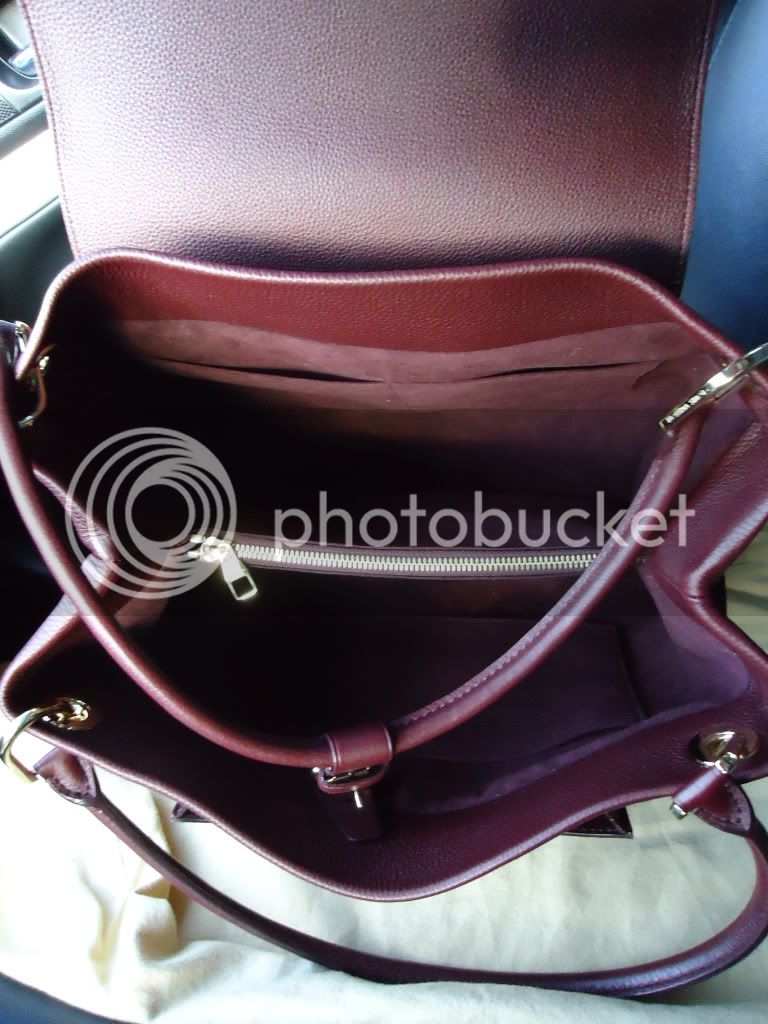 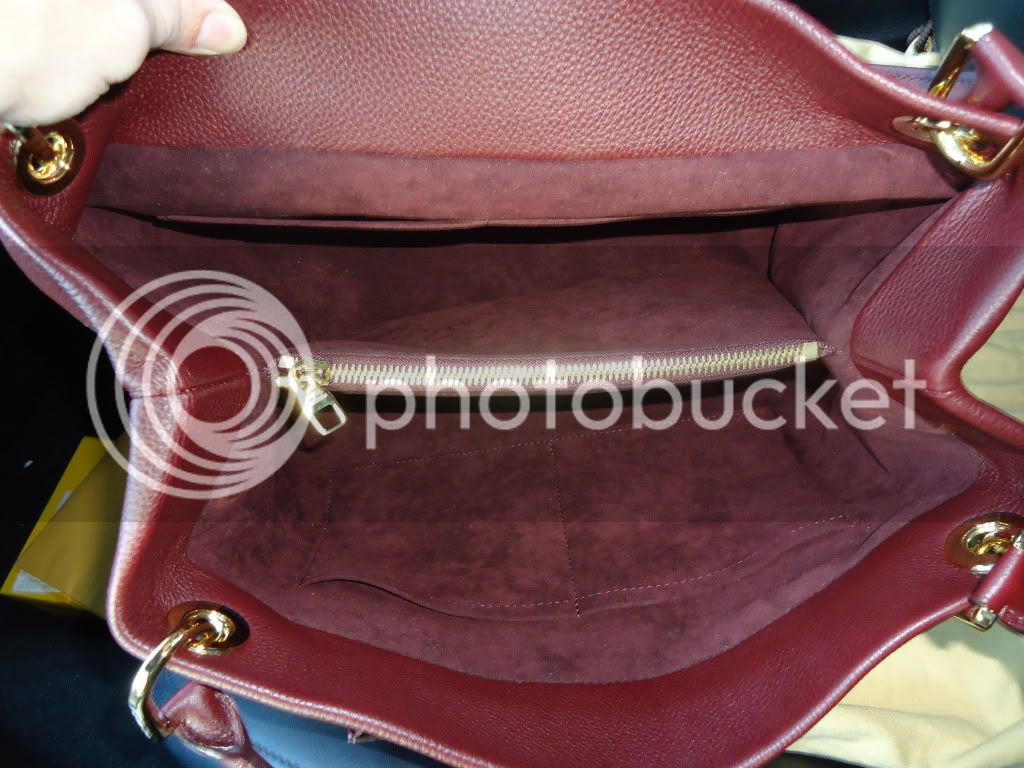 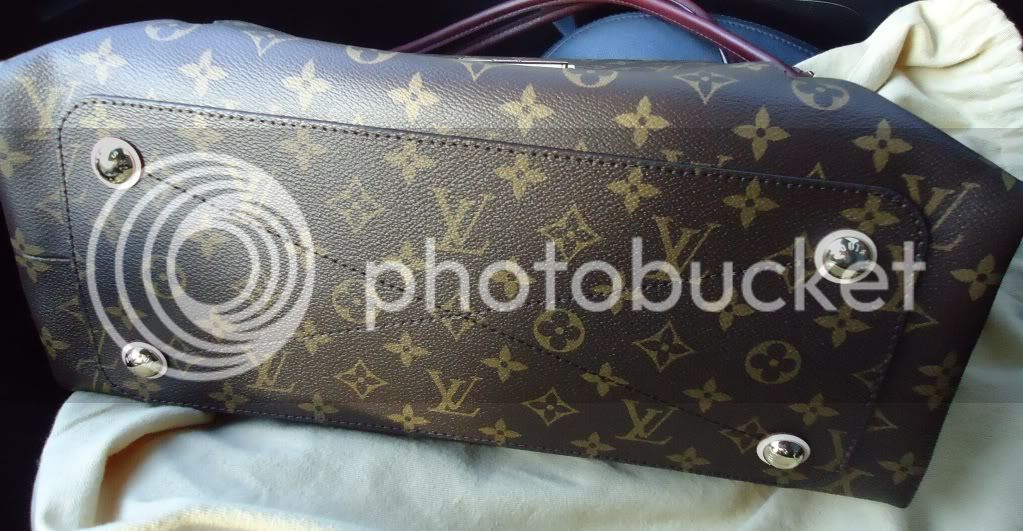 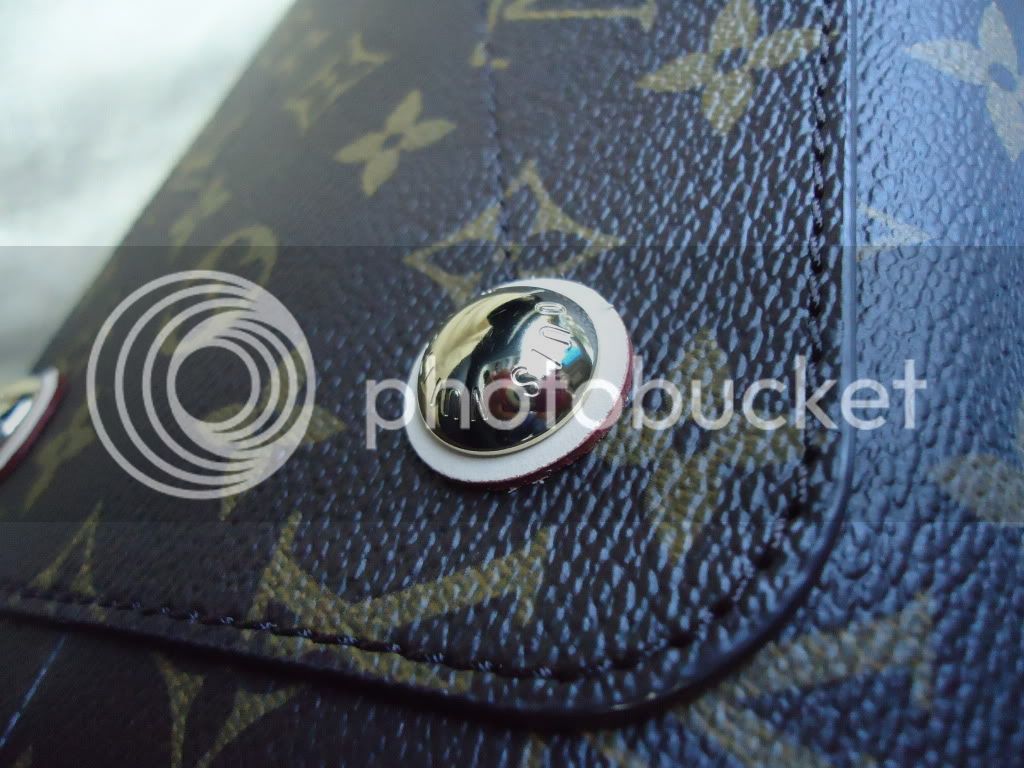 And here she is after we both arrived home safely: 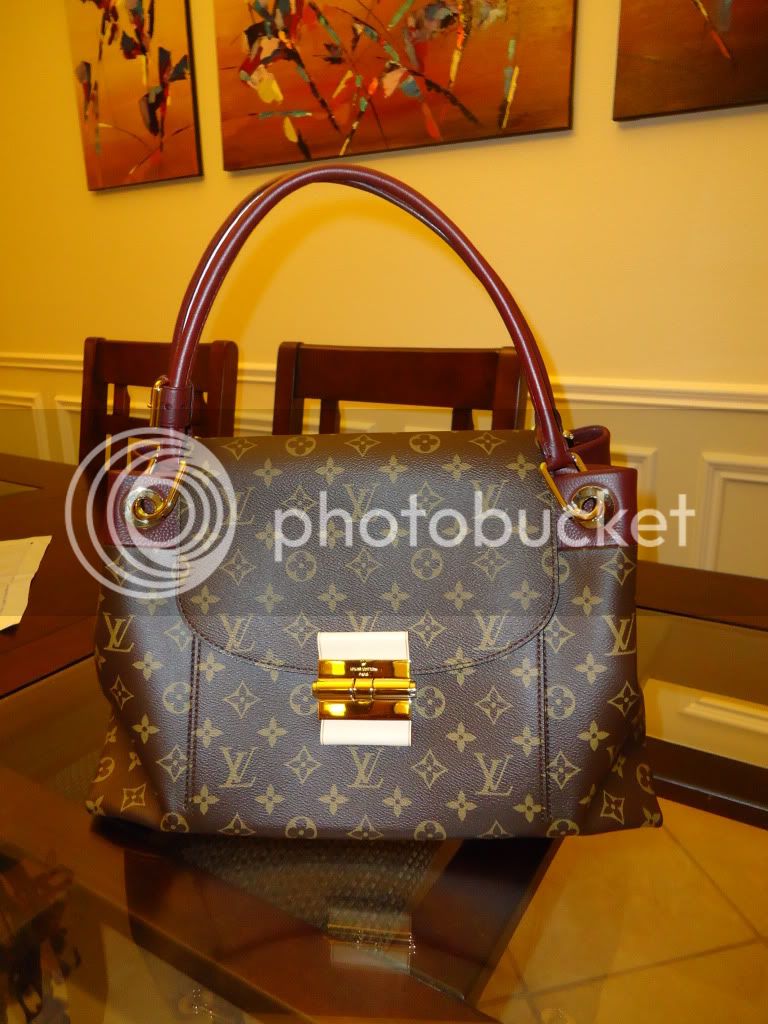 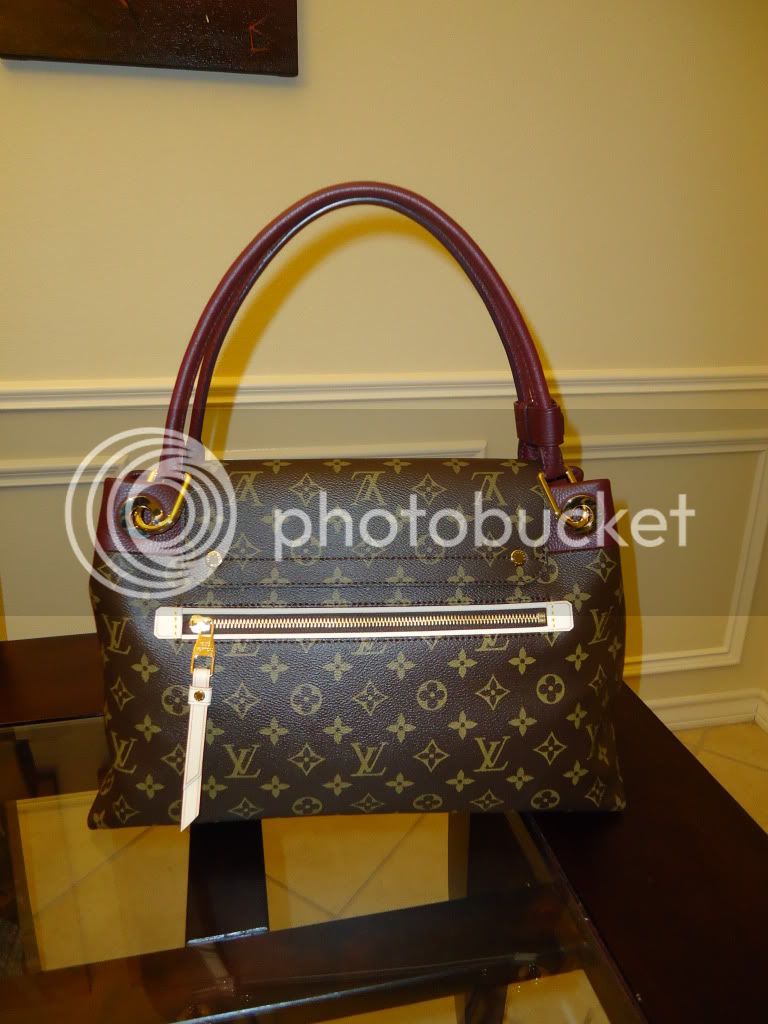 Gorgeous bag. Would love to see you wearing it.
M