The 28-year-old actress, who played Kitty on Glee for the past two seasons, was accompanying Matt, a 35-year-old nightclub owner, on a business trip, according to TMZ.

Becca and Matt had a fun night on the town with friends on Wednesday and returned to their hotel together that evening. His body was found the next day by a hotel maid and its unclear where Becca was at the time.

No details on Matts death are known at this time, but the Philadelphia Medical Examiner has confirmed that his body was found at the hotel.

We send our thoughts and condolences to Becca and all of Matts loved ones during this very difficult time.
Click to expand... 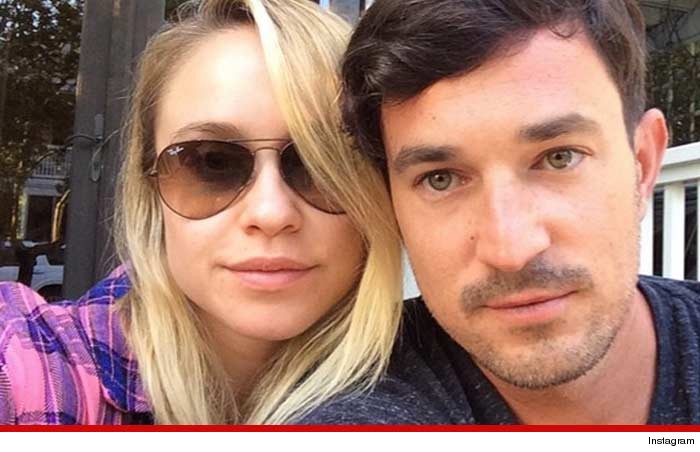 6:10 AM PT Our sources say detectives want to interview Becca Tobin. As we reported, we're told she and Bendik left a club together Wednesday. We do not know if she went back to the hotel with him. Bendik's body was found be a housekeeper just after noon Thursday.

6:00 AM PT -- Law enforcement sources tell us no drugs or drug paraphernalia were found in Bendik's hotel room. And we've learned a detective on scene wrote an incident report, which has no mention of alcohol. We're also told the incident report makes no mention of any medications in the room. And the report says no weapons of any sort were found, and no injuries to his body.

Our sources say Bendik was found in his bed and law enforcement sources say it's apparent he died at some point earlier ... possibly in his sleep.

5:00 AM PT -- We're told police and paramedics responded to the hotel shortly after 1 PM EDT on Thursday -- and Bendik was pronounced dead almost immediately at 1:17 PM.

4:30 AM PT -- Philadelphia PD is calling Bendik's death a "sudden death" -- and investigators tell TMZ &#8230; at this point, there is no reason to believe foul play is involved. They also say they've seen no evidence of suicide.

'Glee' star Becca Tobin's boyfriend Matt Bendik was found dead Thursday in a Philadelphia hotel ... TMZ has learned &#8230; and the circumstances surrounding his death are mysterious.
Sources close to the couple tell us Bendik -- a 35-year-old nightclub owner -- was in Philly on a business trip, and Becca was with him. The couple had been out on the town celebrating with friends Wednesday night -- and we're told everything seemed normal.

At some point they returned to their hotel.

A hotel maid found Bendik's body on Thursday afternoon. It's unclear at this point where Becca was when the body was found.

The Philadelphia Medical Examiner would only confirm that Bendik's body was found, and offered no other details.

Bendik ran several major clubs around the country, but especially in Los Angeles &#8230; where he was the Director of Operations at DBA Nightclub. He also was a co-owner of AV Nightclub.

We're told Bendik was not known as a partier, and friends are shocked and devastated by his sudden death.

Calls to Tobin's reps have not been returned.

One eerie twist -- Sunday will mark one year since the death of Cory Monteith &#8230; who died in a Vancouver hotel room from a drug overdose.

DBA posted a tribute to Matt outside of the club. 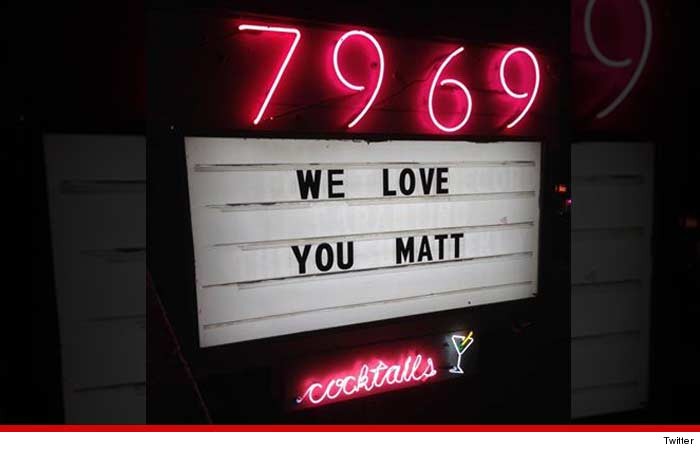 So sad. I never would've guessed she is 28--she looks so much younger. May he rest in peace.

People will be all over this because Sunday is the anniversary of Cory Monteith's death.

So sad...thoughts to Becca and his family.

boxermom said:
So sad. I never would've guessed she is 28--she looks so much younger. May he rest in peace.

People will be all over this because Sunday is the anniversary of Cory Monteith's death.
Click to expand...