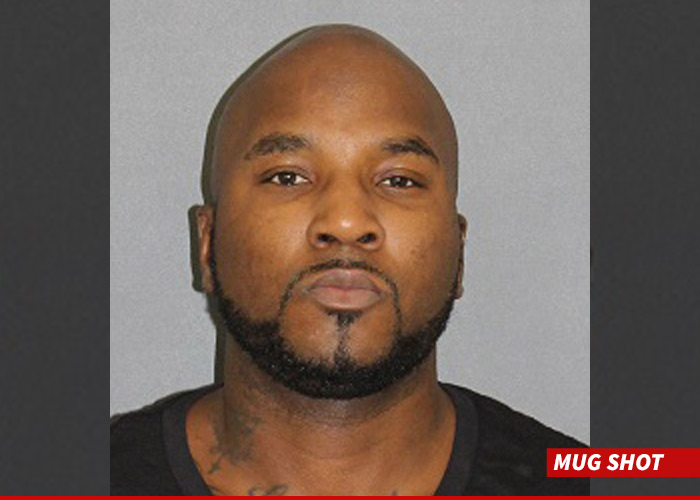 Young Jeezy is currently behind bars for possession of an assault rifle ... and TMZ has learned the weapon turned up during the investigation into the deadly shooting at Wiz Khalifa's concert Friday night.

We're told Irvine PD executed a search warrant on the rapper's tour bus Sunday at the Verizon Wireless Amphitheater in connection with the shooting in Mountain View, CA ... where a man died after being shot 5 times.

Jeezy is on tour with Wiz ... and law enforcement sources tell us during the search cops found an assault rifle they believe belongs to Jeezy. Several members of Jeezy's entourage were also arrested for gun possession. 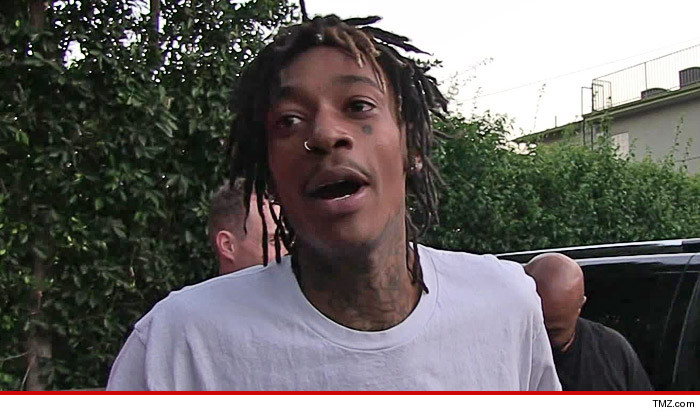 The concert was at the Shoreline Amphitheatre in Mountain View, CA. We're told just after 11 last night ... shot's rang out as Wiz performed.

One source tells TMZ ... the victim was shot backstage and was hit at least 5 times.

Police told us the victim died.

Cops are investigating and looking for witnesses. We've learned there are indeed people who saw the shooting but as far as we know they have not yet spoken to cops.

The shooter is still on the loose.

10:05 AM PST: An eyewitness tells TMZ ... the gunman and the victim were backstage arguing before shots were fired. It was at the very end of the show and Wiz was still on stage. The 2 men were in a dark hallway and we're told even the surveillance video would probably be unhelpful.

The people backstage were all held by cops for 3 - 4 hours ... most were interviewed.

Cops tell us ... they don't believe the shooter or the victim had any connection to Wiz.

My god .. must every argument end up with someone getting killed??? SMH ..

Wait what does the Wiz article have to do with Jeezy?

It was at Wiz's concert! It explains in the article, lol!

AEGIS said:
Wait what does the Wiz article have to do with Jeezy?
Click to expand...

ooo I was on my tablet and was reading quickly. ok.

Young Jeezy didn't have just any old weapon when he was busted Sunday ... he was armed with a military style AK-47 ... according to court docs.

We're told Jeezy is one of 6 people who've been charged with possessing the assault rifle ... a felony charge. All of the suspects were on the rapper's tour bus when cops found the weapon, and our sources say they all got charged because no one copped to owning it.

We broke the story ... cops searched the bus while investigating the deadly shooting at Wiz Khalifa and Jeezy's concert last Friday.

Two of Jeezy's entourage members are already convicted felons ... so they got 2 additional charges.

He has an album coming out that I heard was pretty decent, too bad he won't be able to promote. These rappers never learn.

Young Jeezy AK-47 Wasn't His It Belongs to Security Chief 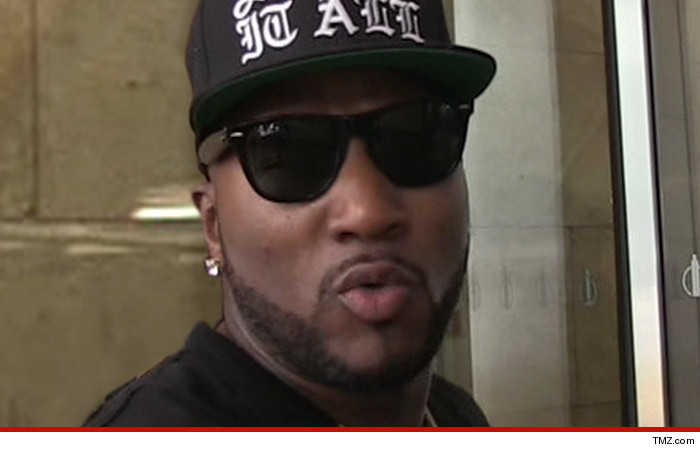 The AK-47 that got Young Jeezy and 5 others thrown in jail doesn't even belong to the rapper -- it's legally registered to the head of security for his tour ... who was in a hospital bed the night police seized the weapon, TMZ has learned.

TMZ broke the story ... the assault rifle turned up when cops searched Jeezy's bus on Aug. 24 in Orange County in connection with a fatal concert shooting 2 nights earlier. Police say they arrested all 6 people on the bus because no one claimed ownership.

Sources tell us the gun's owner -- the tour's security chief -- had a good reason for not being there ... the guy got shot in the arm at 1Oak nightclub the night before. We're told he was caught in the crossfire when Suge Knight got shot 6 times ... and TMZ got video of him leaving the club with his wounded arm all wrapped up. 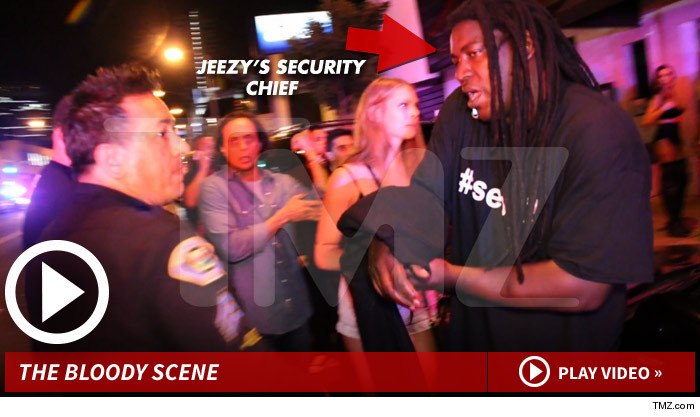 We're told there are serious questions about Jeezy's arrest. According to law enforcement sources the AK-47 wasn't found anywhere near him. It was in a closed case in an area associated with someone other than Jeezy. Meanwhile, he was in an entirely separate cabin of the bus where NO weapons were found.

Official reports related to the arrest indicate the arresting officers were repeatedly told the registered owner of the weapon was the tour security chief, and that he was hospitalized.

Jeezy's been busy on tour since posting bail in the puzzling arrest. Thursday night he was on the 'Tonight Show' ... and even shouted out Joan Rivers. 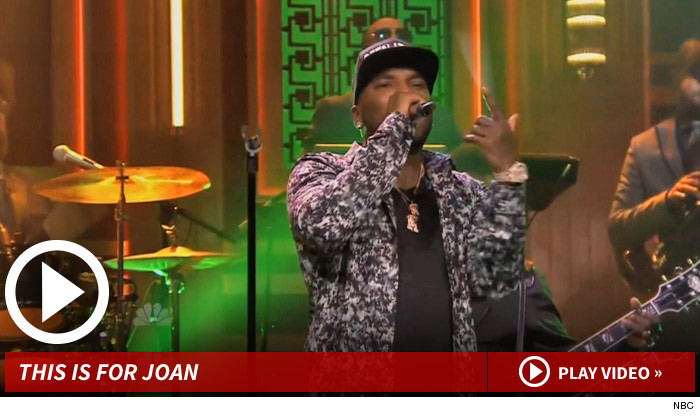