Some of you may know that tonight I was going to a celebrity bag auction in aid of a children's charity. I had no idea what bags would be involved but I arrived and and got a list of bags to auction

There was one Louis Vuitton it was perviously owned by Cherly Tweedy AKA Cherly Cole (I'll look for pics soon) anyway I managed to snap that baby up for £110. It is a MC Black Pochette good condition.

They also had New York Cosmo's every penny went to charity so of course I did my bit and drank a few :tispy:it's for charity after all.


ohh I also won a cut and blow dry at a salon, first prize was tickets to london fashion week guests of Moet damm I really wanted that but never mind
•••
T

wooohooooo.....can't wait to see pics!!!! Great price on the bag

What a great time you had! Can't wait to see pics tomorrow!
•••

Ooh congrats! You'll so enjoy all your prizes! Off topic, but I LVOE Girls Aloud!!!
•••

Sounds like you had loads of fun. Can't wait to see your pics.
•••

Good price-and for a good cause too! Can't wait to see pics!
•••

Must've been a rewarding experience for you --- you gave to charity AND you got an MC pochette at a great price!! Congratulations!!
•••

For the love of beautiful things

Label Addict you are so Jet Set! Can't wait to see the bag!

Ok first a little background the event was in aid of a Childrens Hospice, here is the link if you want to find out more http://www.gracehouse.co.uk/about.htm 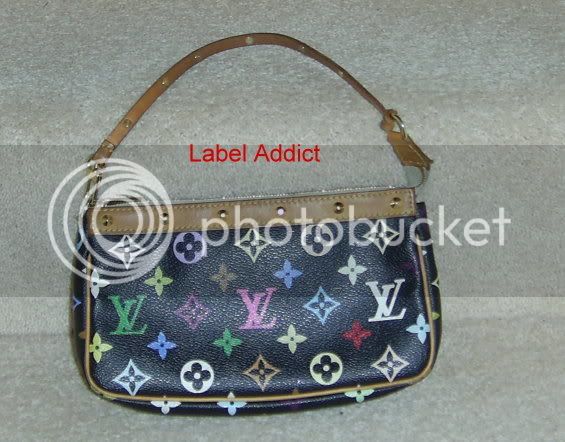 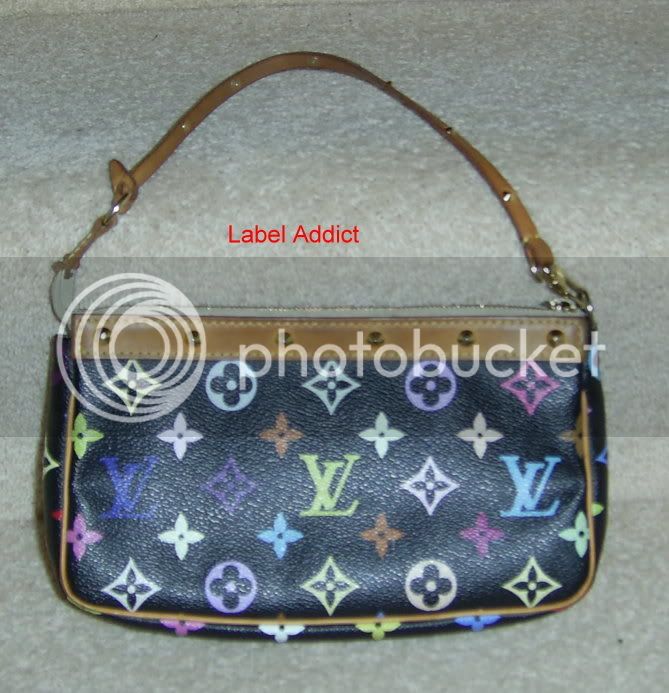