With all the Miroir sightings, does anyone have a pic?

twinkle.tink said:
I hate to say it, she is fibbing...all stores have them already, and probably aready all allocated. I know several people have been told, they are not it yet...this is the stock answer, what they should say, is they are not released yet.

And when you call on the first, you'll be told, they came in but immediatly sold out...because technically that will be true.

That's why my SA called again on yesterday...she was beating around the bush, but I totally got her point, even though I was high on the list, if I did not authorize her to charge my card, I would not get one.

The New Orleans boutique just re-opened, when I inquired about the bags to the manager they didn't even know what I was talking about, so she took down my information and called me later on that day, she kept calling them the glass bags? She said that they might get them and that she wasn't too sure, but called me the following day saying that they were getting the bags and that I was the only one who asked about them here.
G

What the heck are they made out of????
It looks like cheap foil.

They look tacky!!!!!
I'll be interesting to see pictures up close.
That picture of janet isn't very good.

I spoke to a LV phone rep just a minute ago and she told me that this line is actually seasonal and NOT limited. She said a lot of people have been asking this question and confirmed that his line is def. seasonal. She sounded sure and from what she told me, I somehow felt that there would be continued production and new stocks of this line as time progresses. She said this was not limited to a fix no. of production but rather for the fall/winter season. She did not deny that there would be only one shipment but rather to just get on the waiting list.

From the sounds of it, this could be a big gimmick or maybe LV has wised up and changed their mind to make more of the bags.
Funny thing how everytime LV staffs conveys contradicting information.
S

That would be great new for those wanting pieces from this line, but I'm kinda over it already!
T

My small Saks LV had only received one piece as of yesterday afternoon....and my SA said if I want one let him know before the 1st. Thankfully I don't....but I may just check them out on Friday!
S

twiggers said:
My small Saks LV had only received one piece as of yesterday afternoon....and my SA said if I want one let him know before the 1st. Thankfully I don't....but I may just check them out on Friday!
Click to expand...

Oh, I wish I could see more pix of it!

I dont like that picture of janet jackson, Alma doesn't look good!

There are just too many contradicting info on this line. I talked to some Boutique SAs and quite a few reps on LV customer service, and I got so many different stories every single times.....I wish LV make things straight and inform their own SA/rep. At this point, I see this line as limited production

^ ugh I totally agree with you!!

How hard would it be for LV to send a memo to all employees so that they all had the correct info?!?!? 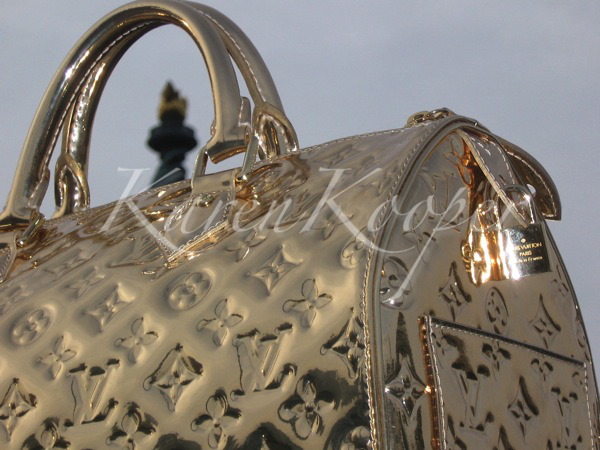 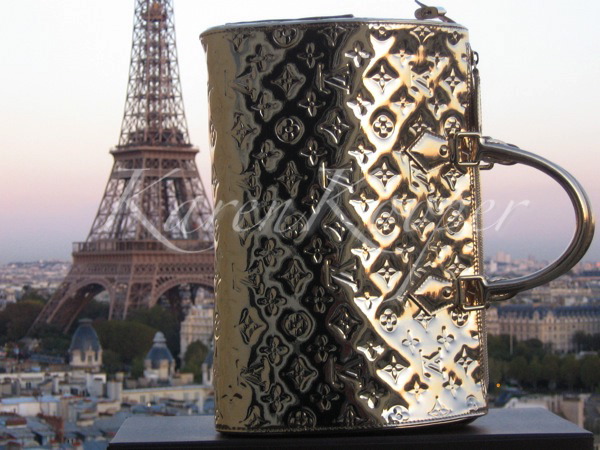