When will Apple announce the iPhone 12? We have a pretty good guess

When will Apple announce the iPhone 12? We have a pretty good guess 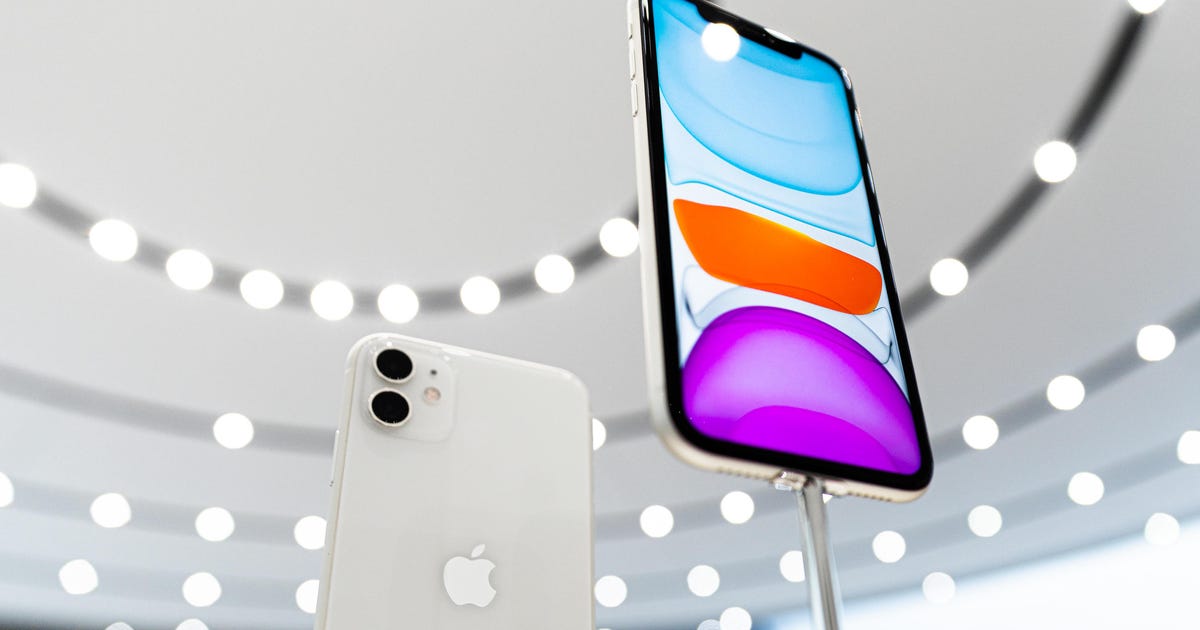 When is iPhone 12 coming out? We now know for sure

Although Apple held a virtual event Tuesday (here's everything Apple announced), those expecting iPhones were disappointed -- the event focused on the new Apple Watch 6, Apple Watch SE and iPads instead. The announcement date for the iPhone 12, 12 Pro, 12 Max and possible 12 Pro Max remains up in the air (Apple has not confirmed the names of the phones, but we'll go with those for now). However, our best guess as to when Apple will announce the phones is either Oct. 13 or 14.

Before we explain why, note that Apple has not released any official information and didn't respond to a request for comment. What we do know, however, is that the iPhone is definitely delayed "a few weeks" from its usual September timeline. Even before the company confirmed this back in July, we knew the COVID-19 outbreak forced suppliers in China to shut down or operate on limited capacity. This affected not only Apple's inventory in September, but it will have an affect on sales, too. Apple also closed its US retail stores, though now some have reopened in limited ways.

Because Apple's iPhone events usually occur in mid-September after Labor Day, "a few weeks" delay pushes us into October territory. And with today's presser scheduled already, it's even more unlikely Apple will hold two events within the same month.

As for why we picked a date in early- to mid-October, there are a few reasons. Japanese financial news outlet Nikkei Asian Review reported that Apple is starting production for its 5G iPhones in mid-September, meaning products are coming down the pipeline sooner than later. Apple will also want enough devices to move in time for the holiday season and Black Friday. Lastly, it's in Apple's best interest to pick a date where the likelihood of being swallowed up by even bigger news is low. Though no day in 2020 is guaranteed to be a slow news day, the US presidential election will be held on Nov. 3 and will really heat up in the second half of October.

That leaves us with the first two weeks of October and because Apple likes to hold its events on Tuesdays or Wednesdays, that gives us Oct. 6, 7, 13 and 14. Out of these dates we're partial to Oct. 13 and 14 ourselves, so that's what we're going with.

Again this is just our educated guess. Apple has said nothing so far and lots of things can change on a dime (hello, have you met 2020?). Let us know in the comments below if you think these dates are likely or if Apple will choose another date altogether.

It seems to have already been announced. I'm not a fan of iPhones, but I'm interested in the opinion of people who prefer this brand.
You must log in or register to reply here.
Share:
Reddit Pinterest Tumblr WhatsApp Email Link
Register on TPF! This sidebar then disappears and there are less ads!
Sign Up
Top Bottom