What was your favorite toy in the 90's?

It seems all the best toys were made in the late 80's and 90's, I just thought it would be fun to re-live all those great toys! 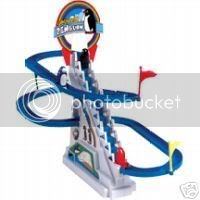 ahhh, Polly Pocket!! I remember making my dad buy me this big star shaped one. 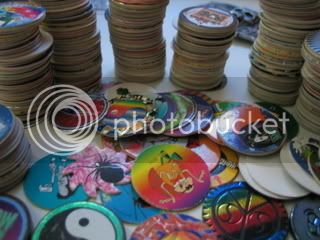 oh, and pogs!! I use to collect the Sanrio ones cuz they were pretty. *sigh* memories

LOL seems we would of been great friends as kids lol

and although it's not really a toy, I remember buying my first pair of rollerblades and it was such the thing to have.


LOL, I never really cared properly for it much, but I loved having my little bandai friends from my belt, wrist etc..

Oh I remember pogs too. I had a friends who was hoarding them while most only collected their favourites. Good way to learn about economics for kids in a way. =P 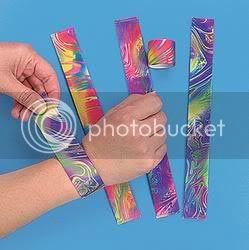 Oh pogs, I remember when just having them in your backpack meant the teacher was calling your parents! 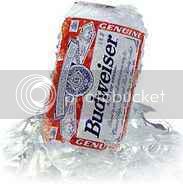 Best toys in the 80s and 90s? No way. They were all starting to be full of batteries and noisy.

All the best toys are those that allow kids to use their imagination and have as few as possible moving parts. Building blocks, legos, sturdy kitchens that don't mimmick sounds, soft bodied dolls that don't do ANYTHING except maybe roll their eyes and friction motor cars, not battery operated ones.

And why did this have to be moved to parenting and pregnancy? This should be a general discussion if you ask me because it's asking people to think back to THEIR childhood, not asking for kids now. Just my 2 cents. Sometimes I think things are switched too much.

Sing and Snore Ernie! I was in college when I bought him, but he was so cute, I had to. I recently donated him, kind of miss him now.

one is never enough

right there with you

I'm an 80s child so I'm going to have to say LINCOLN LOGS! and play dough (spelling??) I also had an unhealthy obsession with matchbox cars and Breyer horses once the early 90s came. LOL.

I never really had all the battery operated things that were being made around that time.

I definitely LOVED slap bracelets though!!! WOOOOO!!!!!! and POGSSSSS!!!
F

Does anyone remember those dolls that had large gems for their torso. Their legs, arms and head could be pulled out (to play with the mini doll, like you would a polly pocket but bigger) or you could tuck their heads, arms and legs into the gem torso, attach the gem to a stretchy band and wear it like a bracelet? They also had ones that converted to a ring and necklace. Those were the best...circa 1986.
You must log in or register to reply here.
Share:
Reddit Pinterest Tumblr WhatsApp Email Link
Register on TPF! This sidebar then disappears and there are less ads!
Sign Up
Top