I popped into the London MbyMJ store today to see what goodies they had. I should have taken some pictures, but I didn't think until afterwards! They'd just had a delivery of some of the Flash range. Alas, no Leola, but they did have a black Flash Slingdoodle which I really liked, but I've already ordered the Leola which I think is the right choice for me. They also had a bucket-shaped bag from the Flash range which I haven't seen anywhere else - not sure what it's called? They also had the Kelsey Flash in turquoise which is gorgeous!

Seeing as I'm waiting for the Leola, I couldn't really justify buying myself a bag today, but I did get myself some little bits & bobs! I really love the TT coin purse in Berry - it's such a lovely colour. I really wanted the Electro Pop flat zip pouch, but they didn't have any (it looks like it's impossible to get hold of in the UK) so I ended up buying the small make-up case in Selfridges instead. They had TONNES of cute things, I could have gone mad in there!

The shop assistants in Selfridges were cooing over my TT Sasha because they had never seen one in the flesh before. They were surprised at how big it is compared to the Natasha. 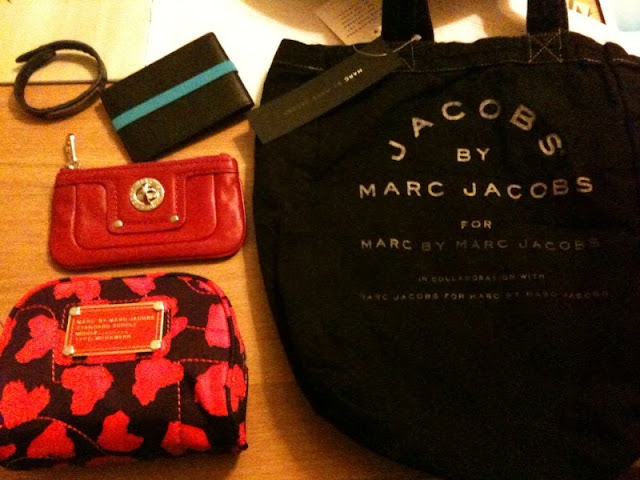 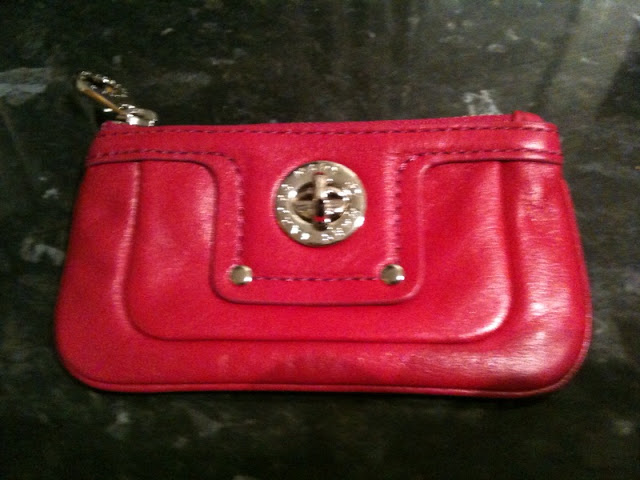 everything is so cute!!! congrats!

did they ever get the petal to the metal rusty in? An SA i spoke to in January said they were due in but i havent had a phonecall like she said they she would.....

Ooh, what fun stuff! I love the color of that keypouch!

f1re_cr4cker said:
did they ever get the petal to the metal rusty in? An SA i spoke to in January said they were due in but i havent had a phonecall like she said they she would.....
Click to expand...

They had the PTTM pouchette & the Benny satchel in cement & also some of the larger PTTM wallets, but that was about it for that range. They had lots of Turnlock stuff, but not my black Sasha! I thought the bags were a bit thin on the ground actually. One of the sales assistants was so nice, he told me to call any time for help with locating what I was after.

Ooh, what a pretty color that berry is! Love the makeup pouch, too. Thanks for sharing and be sure to post pics when your Leola arrives!

congrats on your new purchases! your coin pouch is cute. i think i need to take a trip down to the store to take a peek

What great little items. I love the printed cosmetic case.

Always on the hunt

So cute, what fun! Congrats! The coin purse and make-up bag are adooorable.
You must log in or register to reply here.
Share:
Reddit Pinterest Tumblr WhatsApp Email Link
Register on TPF! This sidebar then disappears and there are less ads!
Sign Up
Top Bottom