General Rules: Welcome to the Petale reference thread. Please post pictures of your bags here with as much information as possible (style name, season, size, price, date of purchase, etc.)

-The Petale was first created for the Fall/Winter 2008 collection, under Alessandra Facchinetti's tenure. Since then it has become one of the brand's most recognizable bags ever, reaching instant iconic status.

-Every Petale is made with various square feet of leather. The flower is made from start-to-finish by hand and requires fine craftmanship.

-The Petale has been made in various shapes: From the classic tote version, the dome bag, the frame bag, to clutches. There is also another bag called Shiny Nappa Rose which is considered a completely different bag even when is just a re-interpretation of the Petale.


Here is a picture from the Fall/Winter 2008 ad campaign:

The first and only time a Petale was carried on the runway, Fall/Winter 2009 Petale Frame Bag:

A Petale Vs. a Shiny Nappa Rose: 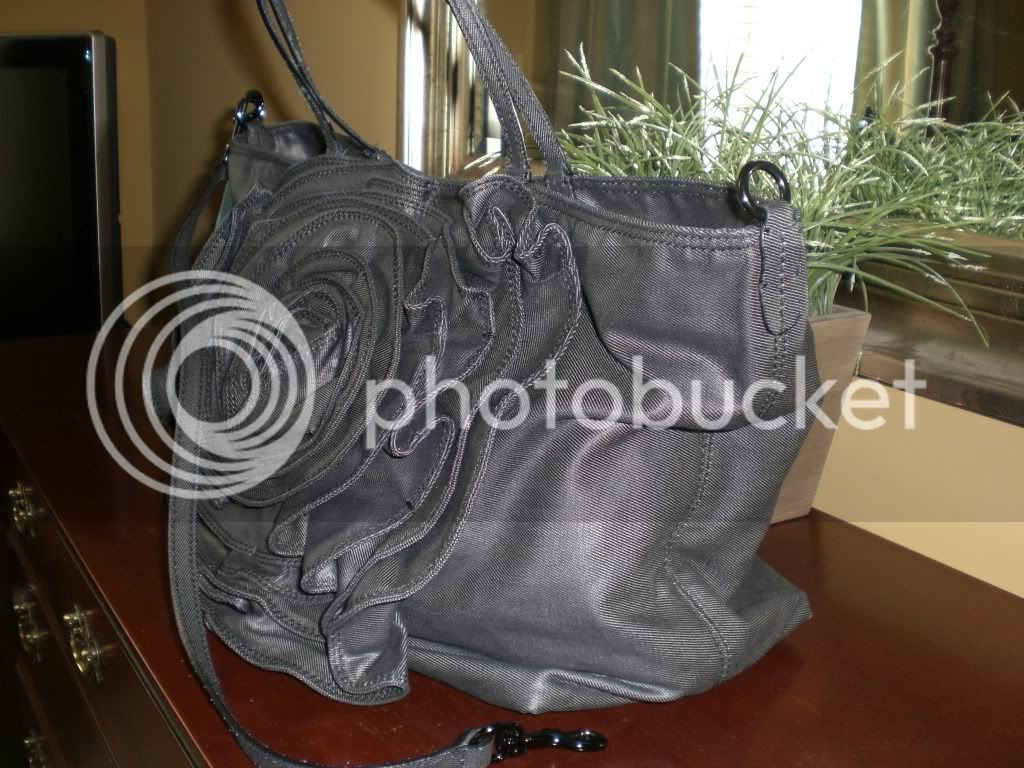 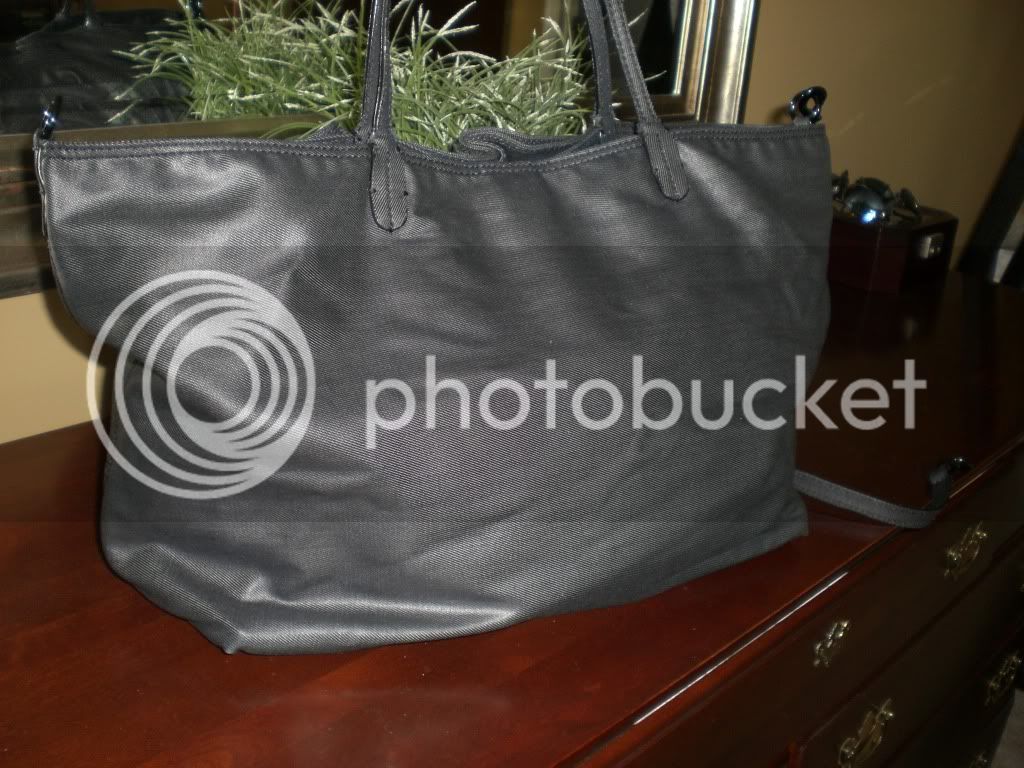