General Rules: Welcome to the 360 reference thread. Please post pictures of your 360 bags here with as much information as possible (style name, season, size, price, date of purchase, etc.)

The name "360" describes the shape of the bag. 360 degrees forms a complete circle. The circular shape of the bag along with the casual looped bow on the front has become synonymous with the Valentino name.

- It first appeared in Fall/Winter 2009, but it wasn't included on the runway show. However, they did include the bag in the ad campaign (see ad below featuring Iris Strubegger and a 360).

- The bag was in Chiuri and Piccioli's first collection as creative directors for the house.

- The bag became famous when a version of it was featured on the show "Gossip Girl". It was a hotly sought after item from that point on.

- It's sometimes called the "bow hobo". However, 360 is the most common, if not official name.

- The bag has come in a variety of materials since it first debuted, including denim, leather, sequined, coated canvas, straw and goat hair (leopard).


The first appearance of the 360 in an ad campaign: 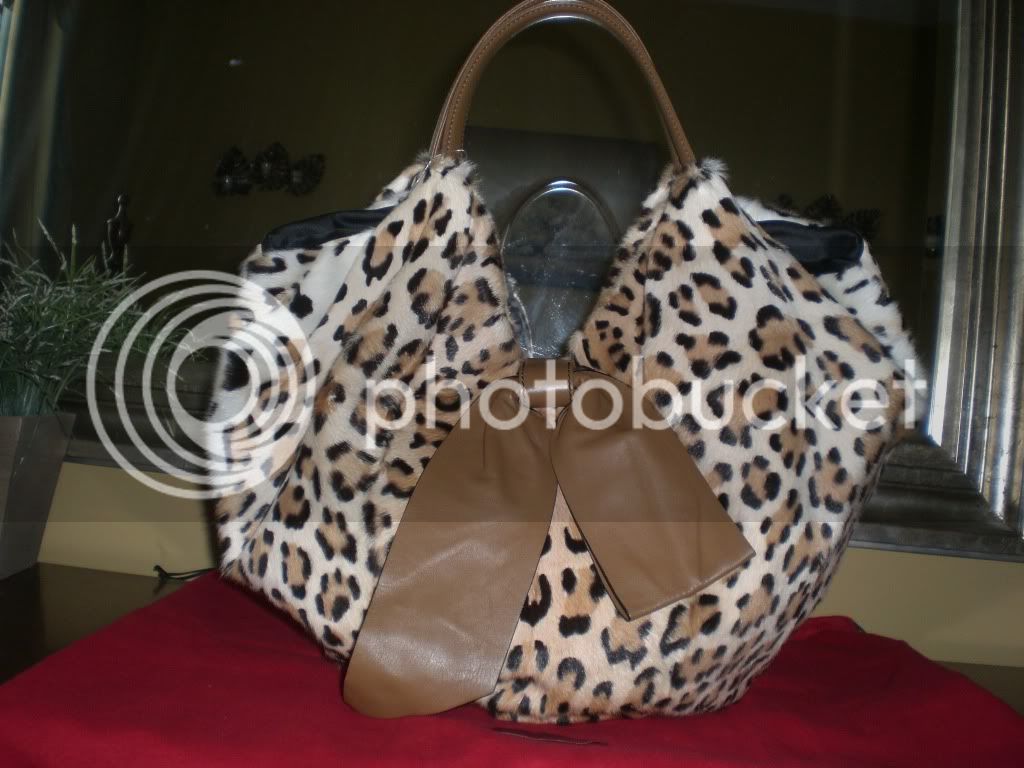 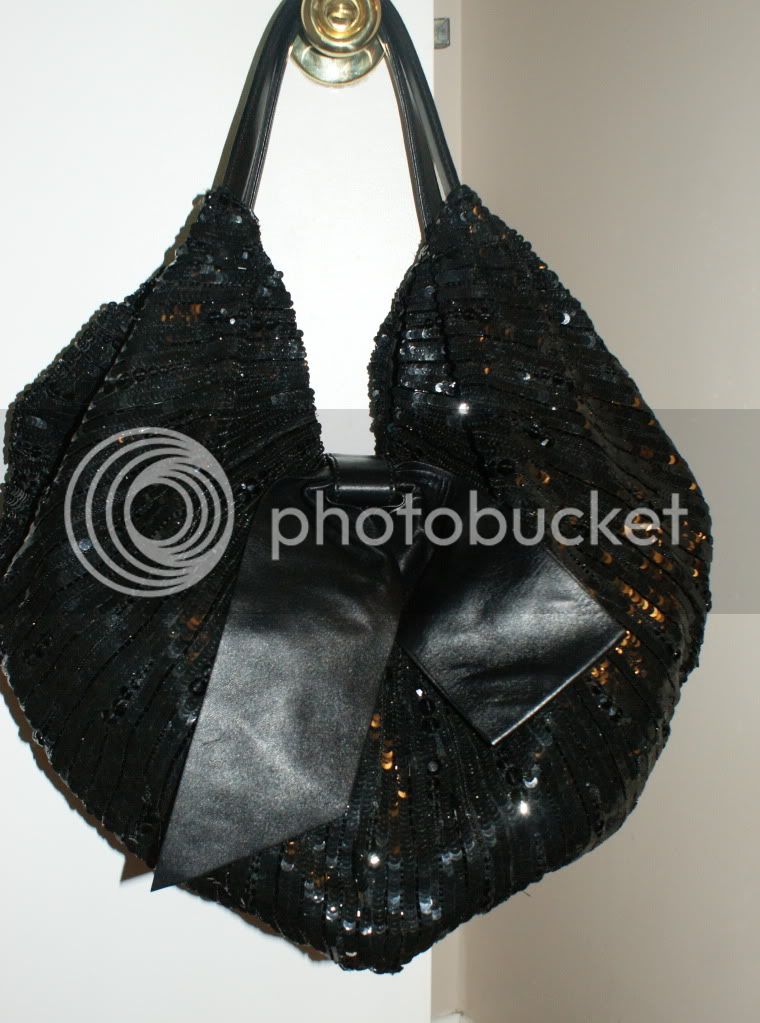 Two Suede 360's with Teju Lizard Handles, at a boutique: