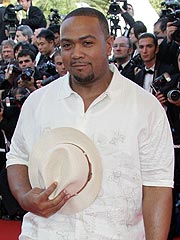 Producer Timbaland is engaged to his girlfriend and publicist, Monique Idlett  and the pair have just welcomed a baby girl, a source close to the rapper tells PEOPLE.

Idlett, 33, gave birth to their daughter just a couple of days ago, according to the source.

Timbaland and Idlett have been dating for two years, and "they're both really happy together," says the source. "They've known each other for years."

The music producer (and pal of Justin Timberlake) proposed at the couple's baby shower in October.

This will be the first marriage for both; Timbaland and Idlett plan to tie the knot within the next year.

I had no Idea his girlfriend was having a baby.

^^^ me neither but I am so happy, i love Timbaland. He is my favorite producer.

Good for them! I wish them all happiness.

CRYLATER3 said:
^^^ me neither but I am so happy, i love Timbaland. He is my favorite producer.
Click to expand...

Yes this year was his year...He produced all most every hit.
K

Congratulations! Great news.
Wish them all the best.

cocogirl07 said:
Yes this year was his year...He produced all most every hit.
Click to expand...

Oh that is so wonderful...he seems like he would be a good dad!

Wish them the best!

I hope everything works out for them.

Timbaland I'm Keeping My Wife... AND My Millions!! 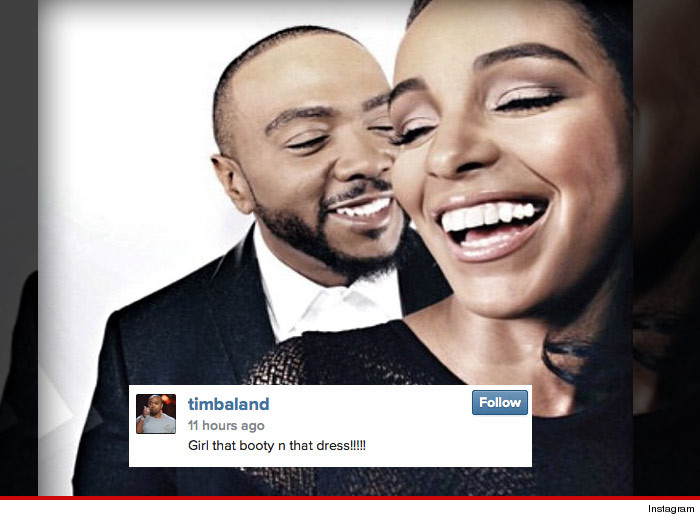 Timbaland is looking like a man in love with his wife -- which is kinda shocking since just a year ago she was out to DESTROY him.

TMZ has learned Timba's divorce from Monique Mosley has been quietly dismissed ... which explains why he's been posting romantic pics of the two of them lately. 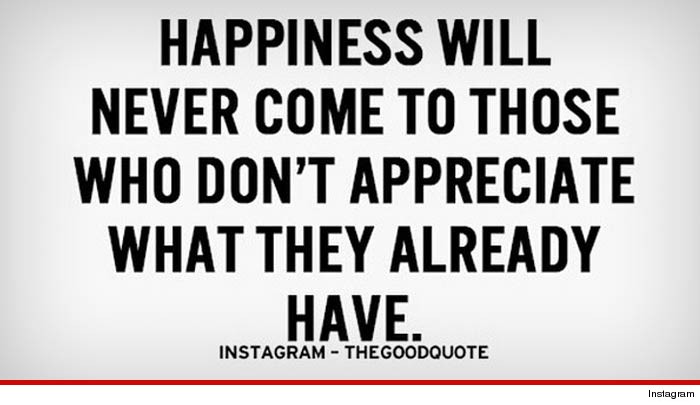 As we reported ... the rap mogul's wife went for the jugular when she filed for divorce in Oct. 2013 ... demanding money for child support, private schools, vacations, life insurance ... and all kinds of spousal support, including "rehabilitative alimony."

But something happened to trigger a reconciliation ... and according to court docs -- obtained by TMZ -- the divorce case was dismissed last week. And just like that -- they got nothing but love. 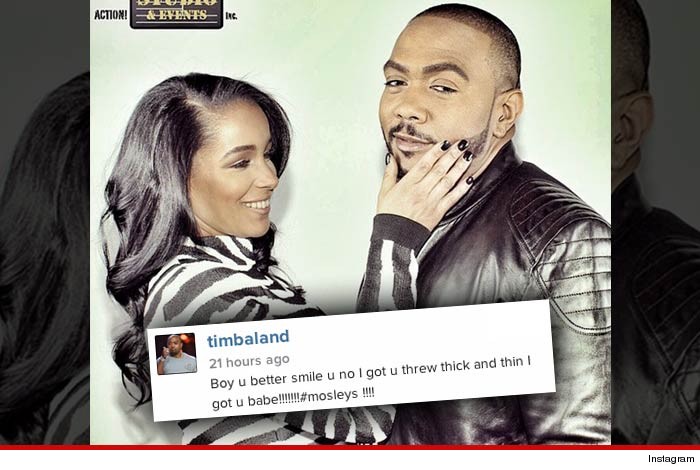 He announced they got back together a while ago http://Instagram.com/p/tyKGl1GvMO/?modal=true

I thought the caption was so douchey and creepy. His obsession with Aaliyah is alarming