The Mysterious Case Of Casey Kasem

It is all very sad.
TheNordstrom Anniversary Saleis NOW open to Ambassador cardmembers.Click or tap to shop the Nordstrom sale!
P.S. Don't forget to join the activeNAS 2020 threadand share your hauls with the community! 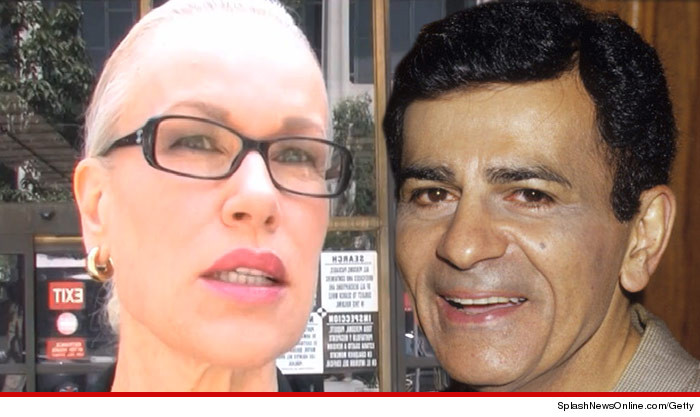 Police are looking into allegations ... Casey Kasem's health may have been fatally compromised when his wife removed him from a convalescent home and took him on a surreptitious, multi-state ride ... and now there's a criminal investigation, TMZ has learned.

Kerri handed over documents which she said showed ... Jean removed Casey from the Berkley East Convalescent Hospital last month. Kerri claims Jean drove to Nevada to find a place to keep Casey away from the family.

Nevada proved fruitless, so Jean drove Casey to Arizona, then back to Nevada and then finally flew him to Washington.

Our sources say Kerri has medical documents showing that during the trip Casey developed a bedsore which then became infected and ultimately life-threatening.

Kasem family sources say the infection could end up being the immediate cause of death -- which looks likely to occur at any time.

Our sources say the Santa Monica PD is currently investigating Kerri's allegations, and Jean is the target. 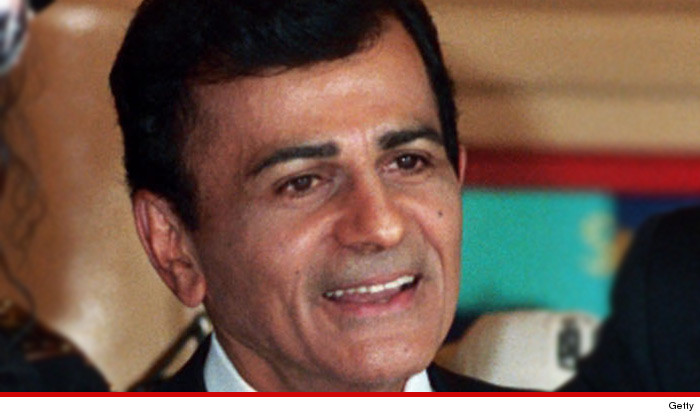 Casey Kasem is living out the final days of his life by listening to the best days ... his family has been playing old recordings of his "American Top 40" show while he lay dying in hospice.

Casey is currently in a Washington hospice with his family by his side ... including his daughters, son, and brother. Family sources tell us ... the family is playing old broadcasts of Kasem's legendary radio show ... the crowning achievement of his career.

Now that the family has stopped giving him medication, food, and water ... they're just trying to make him as comfortable as possible ... and they believe the broadcasts will give him great enjoyment.

If it is true. I hope she is prosecuted to the fullest extent of the law. There is no excuse.

This story is so sad.

There is so much wrong here. This situation is proof that even having money and fame does not guarantee you a dignified death. I hope Casey's last days are at least comfortable. 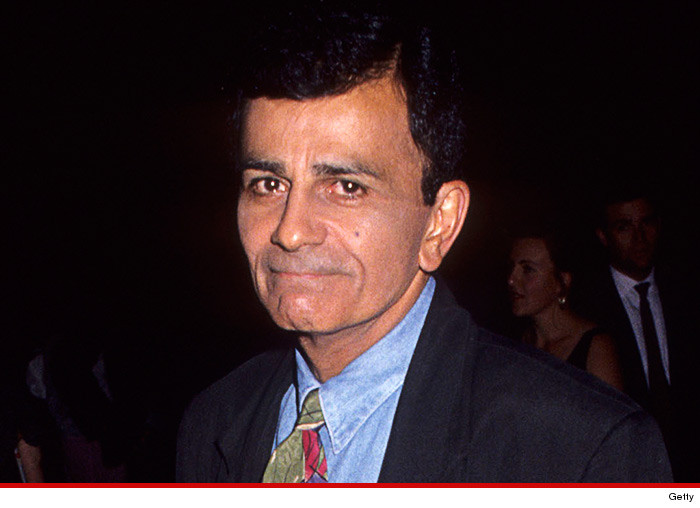 Casey Kasem -- the famed DJ who is near death -- will probably not rest in peace, at least in the short term ... because we've learned a massive fight is brewing over his body.

Family sources tell TMZ ... Casey's will makes his wife Jean the executor, cutting Casey's kids out entirely. The will gives Jean -- who is in a nuclear family war with the kids -- the power to arrange for a proper funeral and burial

Now here's the rub. Casey's daughter Kerri is currently Casey's conservator. When he dies, the conservatorship is terminated and Kerri loses all control over Casey's body. But Casey is currently at a hospice in Washington, under Kerri's watchful eye. When he dies ... well, you know the adage -- possession is 9/10 of the law.

Kerri says she'll abide by the terms of the will, but we're told Jean absolutely doesn't believe her and thinks everything is now all about a money grab on the part of Casey's daughters ... and she's bracing for a fight over the body.

His daughter Kerri said on Facebook this morning ... her dad was surrounded by family and friends. adding, "Even though we know he is in a better place and no longer suffering, we are heartbroken."

Casey was suffering from advanced Parkinson's Disease and dementia. His wife Jean Kasem moved him to a convalescent home in Santa Monica a few months ago.

Kasem founded the "AT 40" radio franchise back in 1970 ... and famously hosted the wildly popular show until 2004. He went on to do several spinoff countdown shows until he retired from radio in 2009.

He was also very famous for voicing cartoon voices like Shaggy from "Scooby-Doo" ... and Robin on "Super Friends." He was inducted into the National Association of Broadcasters Hall of Fame in 1985.

Casey's illness was marked by a bitter war between Jean and Casey's three children from his previous marriage. The kids claimed Jean blocked them from seeing Casey for several months.

Earlier in the week Kerri took her dad off of all life support including nutrition.

There was no other countdown to listen to but AT 40 when I was a kid.

'Early this Father&#8217;s Day morning, our dad Casey Kasem passed away surrounded by family and friends,' she wrote. 'Even though we know he is in a better place and no longer suffering, we are heartbroken.

'Thank you for all your love, support and prayers. The world will miss Casey Kasem, an incredible talent and humanitarian; we will miss our Dad. With love, Kerri, Mike and Julie.'

The message does not include the name of his wife, Jean Kasem, who had been fighting them in in an ugly court battle over his health care.

Jean Kasem objected to a ruling on Wednesday in a Los Angeles Superior Court that stopped his health directive.
Her attorney, Steven Haney, told the LA Times on Wednesday she was 'broken-hearted' by the ruling.

Superior Court Judge Daniel Murphy determined that giving Kasem food and fluids would be harmful and cause more pain for former radio and TV personality.
His daughter Kerri Kasem, who had been named his temporary conservator, initially implemented the end-of life measures on June 6. 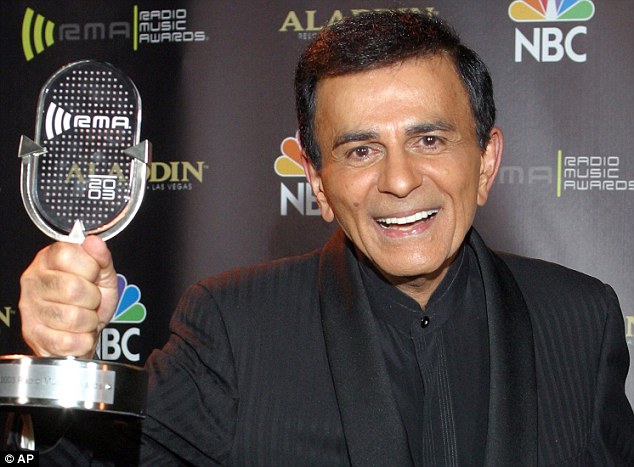 In this 2003 file photo, Casey Kasem poses for photographers after receiving the Radio Icon award during the 2003 Radio Music Awards 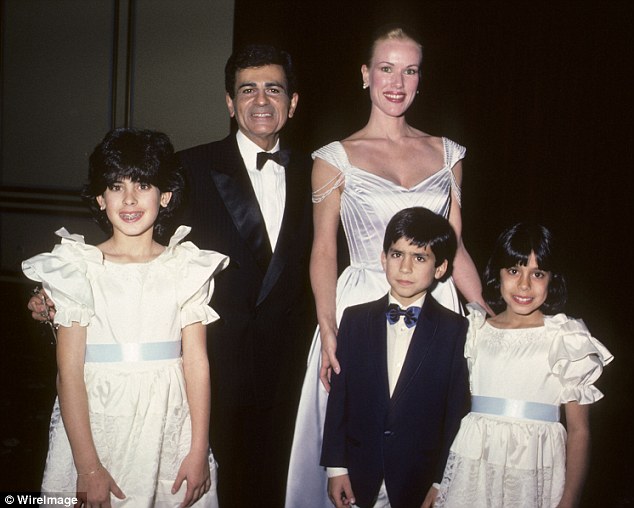 Family: Casey Kasem is seen with wife Jean Kasem and his children (from left) Kerri Kasem, Michael Kasem and Julie Kasem in this 1985 photo 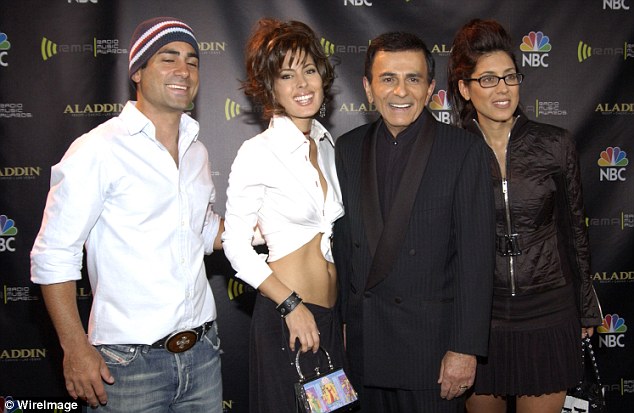 All grown up! Mike, Kerri, Casey and Julie Kasem (left - right) are seen in this file image

'Right now, Casey Kasem's health is declining and (he) won't be with us much longer,' Danny Deraney, spokesman for Kerri Kasem, said in a June 6 statement.

During Kerri Kasem's visit to see her father on June 1 in Washington state, Jean Kasem threw meat at her as he was preparing for a trip to the hospital.

In late May, Jean Kasem had her husband moved from Santa Monica to Washington state without telling his family - but doing so posed serious health risks, according to the New York Daily News. 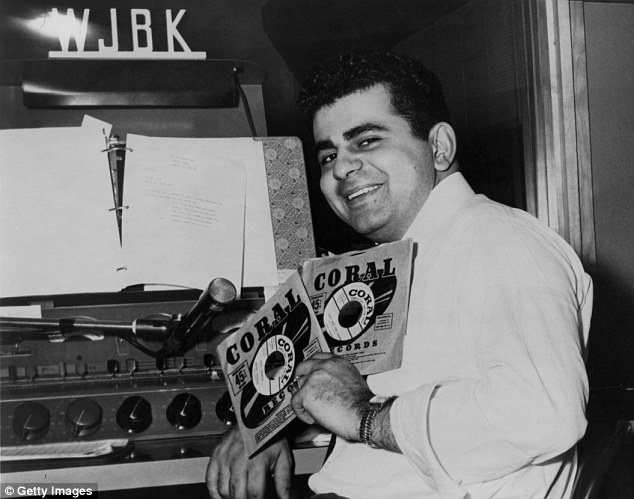 Early days: Kasem is seen in the DJ booth at WJBK station in Detroit in 1957 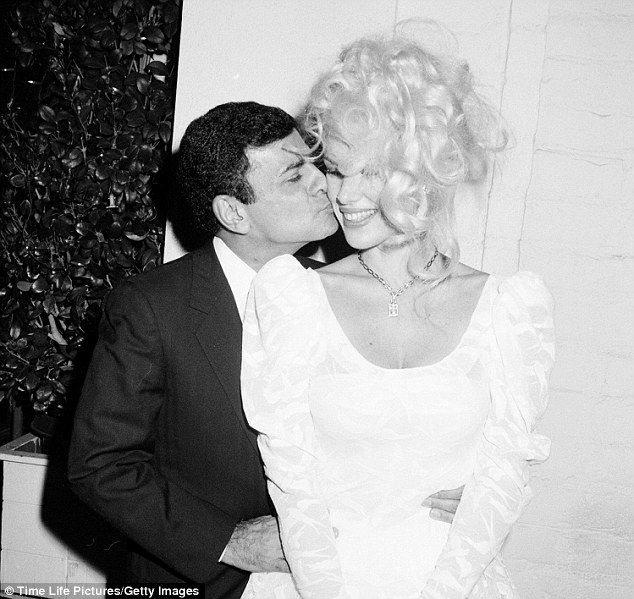 Couple: Casey Kasem is seen in this undated photo with wife Jean Kasem 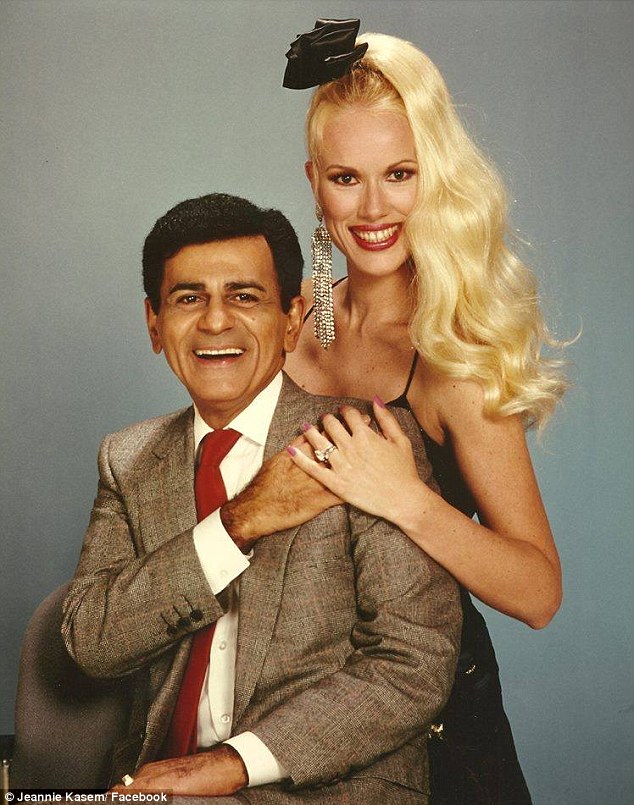 Transpot: Jean Kasem, in this undated photo with Casey Kasem, had her husband moved to Washington state from Santa Monica without telling his family in May

'She disconnected his G-tube, which provided his only source to nutrition and hydration,' Dr. Paul Leitner said in documents obtained by the paper. 'She was informed of the risks of doing so and was told she was placing Mr. Kasem in great bodily harm or possible demise.'
Casey Kasem, originally named Kemal Amin Kasem, was known for hosting the radio program 'American Top 40' among others, and for his work as a voice actor in cartoons like 'Scooby-Doo' and 'Transformers.'
Kasem ended every radio program with the phrase, 'And don't forget, keep your feet on the ground and keep reaching for the stars.' 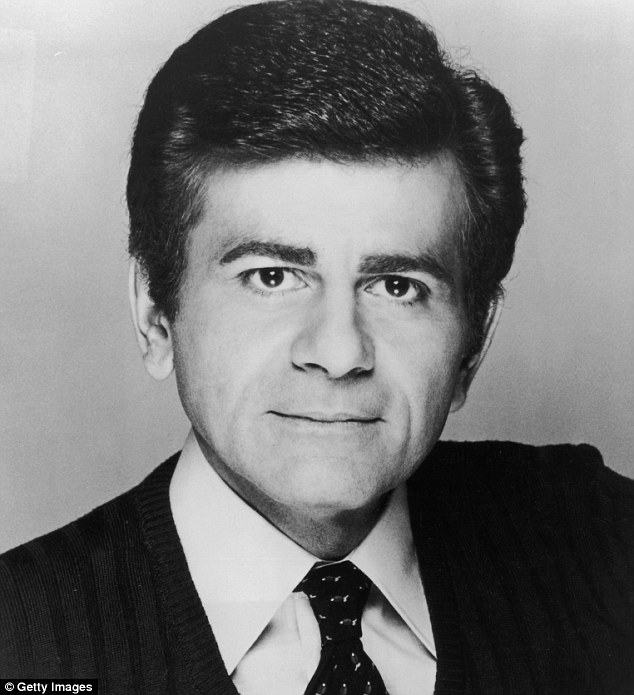 Prolific: Kasem hosted 'American Top 40' for many years, made appearances in both film and television, and was also known as a voice actor

Wrangling Chows and Bals in PA!

RIP Casey! I know you're not suffering anymore.


Sent from my iPhone using PurseForum.

Ohhj, THAT WAS his wife!???? She always played the bimbo blonde on TV shows. 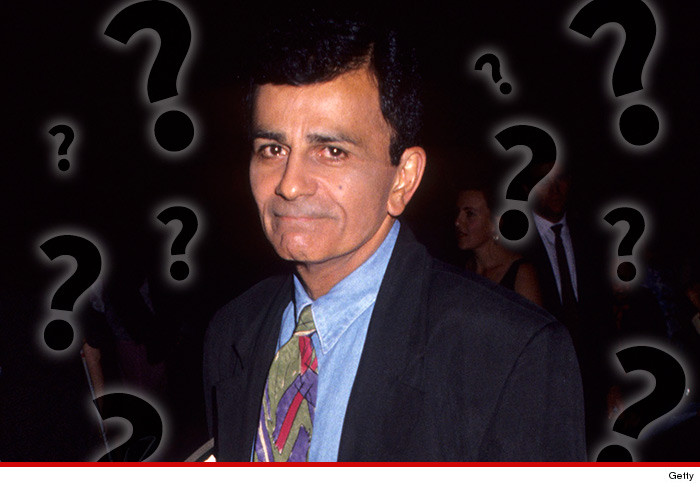 Casey Kasem has been dead for more than a month .... yet he's not been buried and now we've learned his body is missing.
Fingers now point in the direction of Casey's widow, Jean. Family sources say Jean took the body from a funeral home the day before a judge ordered her to keep it there so an autopsy could be performed.

The autopsy is crucial to an ongoing criminal investigation targeting Jean. The Santa Monica PD is looking into elder abuse allegations ... that Jean took Casey on a wild, week-long multi-state car ride which caused him to develop bed sores that got infected and contributed to his death.

Jean and Casey's children have been at war for years.

As for where the body is ... no one but Jean seems to know, and no one can find her either. It's interesting ... Jean listed Jerusalem as her address on Casey's death certificate.

Casey's daughter Kerri believes Jean is out of the country.

We reached out to Jean's people. So far no word back.