^i remember having crushes on boy manga characters!
I think a strange TV crush of mine (back when I didn't even know what a crush was) during my girlhood was Chips' Ponch.

But my first more "serious" preteen/teen crushes were: Ralph Macchio as Daniel-san from Karate Kid, Andrew McCarthy as Blane from Pretty in Pink (the first magazines I bought were to see photos of these two celebrities-hehe), & Mary Stuart Masterson from Some Kind of Wonderful (more like fell in love with her boyish hairstyle and her drum-playing, voice, her whole look...I wanted a haircut like hers and to play the drums badly...). But my all time favorite crush: River Phoenix!!! I was so sad when he died. Yesterday, watched Johnny Cash with his brother Joaquin starring in it, and I kept thinking about River Phoenix and what an even greater actor he would have become...

in the offseason consoling my poor Sens!

Thomas in Pocahontas the cartoon. yeah I know that one's a bit obscure!

In White Noise and on Whitewater

Kevin from the Backstreet Boys....aka the really old one.

In White Noise and on Whitewater

bernz84 said:
Omigosh, I forgot to mention Gambit from the X-Men! I hated Cyclops because I thought he was a bossy jerk and a bully, but I loved Gambit's Cajun accent and laidback attitude!

Gambit. That's another one of mine! He was so damn sexy and such a hottie.

Seriously, when I think back.. CHiPs Erik Estrada. I was pretty young, but I could not get enough of him. lol

OK, in terms of cartoons, I had a crush on Lionel from Thundercats and Trent from Daria 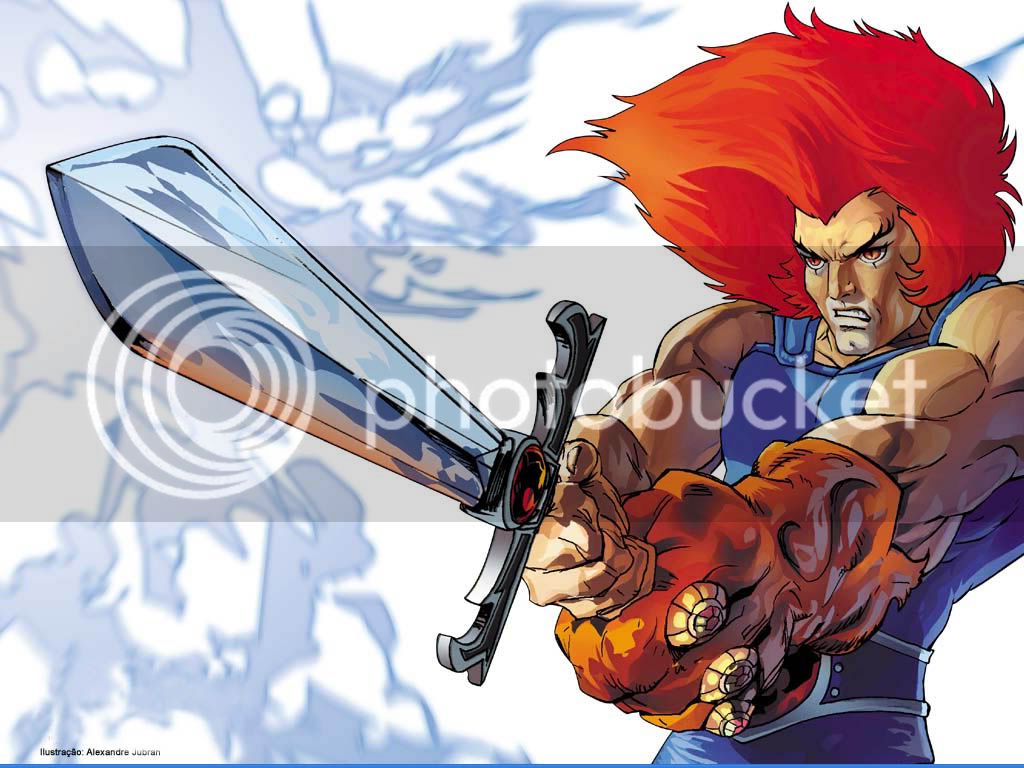 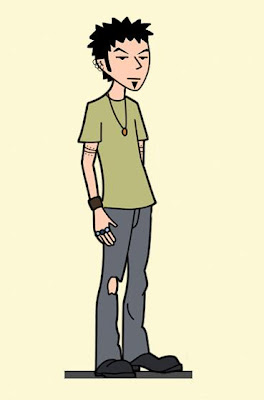 In terms of real people? Jeremy Miller (Ben Seaver on Growing Pains). I also had a crush on Mario Lopez (during his AC Slater years...curly fro and all). I have a thing about guys with dimples.

shazzy99 said:
I had the biggest crush on Corey Haim - during the years when he and Corey Feldman were doing License to Drive. When people recall it, I get laughed at now.
Click to expand...

When I was younger I had crushes on Ricky Schroder, Chad Allen, James Cagney, and my first...Michael J Fox. Never really had crushes on cartoon characters. Maybe the Kit Car, buahaha.

JTT! ahaha. Leo, Nick and Drew Lachey, and Nick Carter were all over my walls in HS.

Oh god, I did love one cartoon character. Aladdin from the Disney movie. *blush* 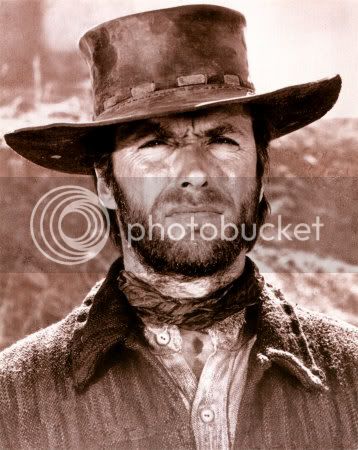 and even weirder i had a crush on a song....it was toby keith - wish i was a cowboy.
i so wanted to be a cowgirl...and ride the open range. i would sit there and day dream
about that song for like all day...
Last edited: Feb 12, 2010
You must log in or register to reply here.
Share:
Reddit Pinterest Tumblr WhatsApp Email Link
Register on TPF! This sidebar then disappears and there are less ads!
Sign Up
Top Bottom