Stars/Public Figures and their Hermes

Rebel Wilson with Michael Coste and what looks like menthe Constance... HG colour of mine

Kanye West and his gf Chaney Jones with her new black ostrich Birkin. 5/11/22 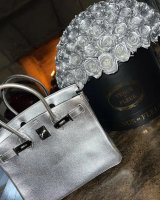 From Page Six.
"... the Yeezy designer purchased girlfriend Chaney Jones an extremely rare version of the [silver] bag for $275,000 from Privé Porter.

We’re told West, 44, watched the bag, which is silver metallic Chèvre leather with palladium hardware, be delivered to Jones...

Our sources also tell us that Jones, who put in the request first, wanted this exact version of the bag, as it is “very very rare” and not in circulation anymore.

West is no stranger to the world of Hermés; In February, he purchased five Birkins for then-girlfriend Julia Fox and her friends for her 31st birthday. For that haul, West commissioned personal shopper and stylist Michelle Lovelace to secure the goods."
Reactions: uhpharm01, TankerToad and Hermezzy
•••

HM Queen Elizabeth II, wearing, using and enjoying her H scarves. At Royal Windsor Horse Show
She leaves them all in the dust

Kanika Kapoor is an Indian singer and has extremely popular songs out.
out of curiosity please can anyone tell me what Birkin this is. I love the croc KP and K.

American actress Jean Seberg, icon of the Nouvelle Vague and original curator of the "Parisian chic" style of dress...

Stunning Gong Li (one of my all time favorite actresses!) with her Gris 32cm Veau Doblis and Tapestry Kelly Retourné, Palladium Hardware... 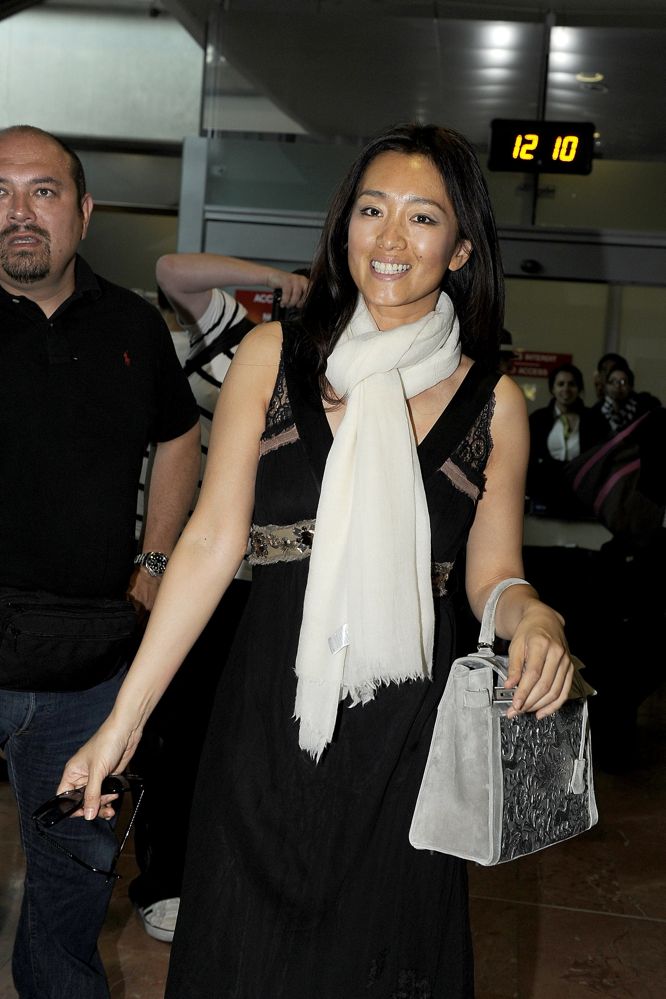 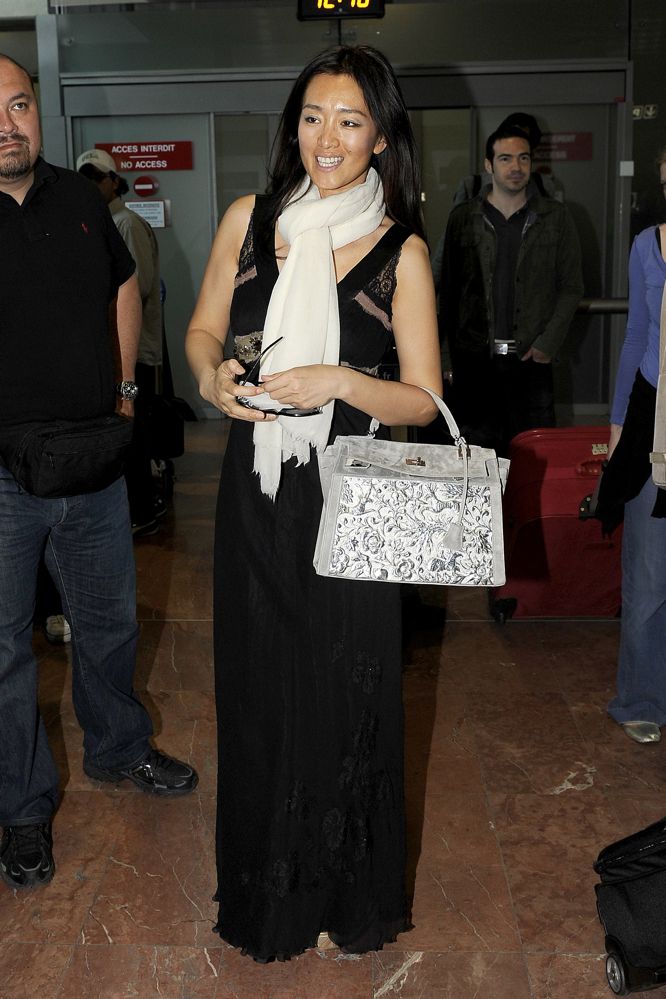 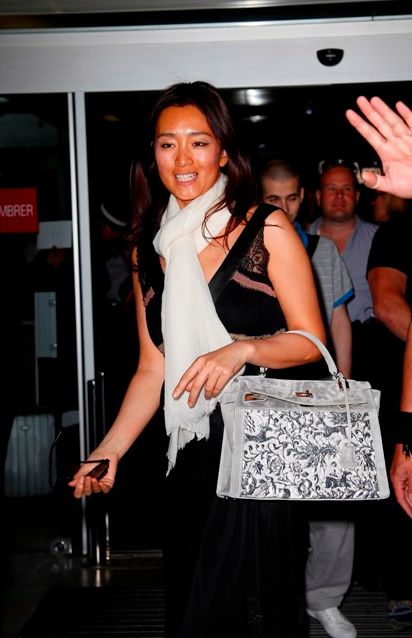 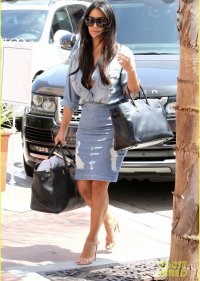 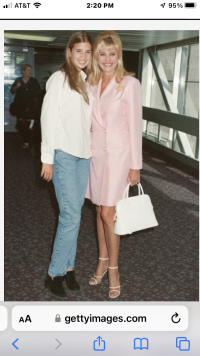 She didn't ultimately choose the Birkin, but JLo on her wedding day 7/17/22 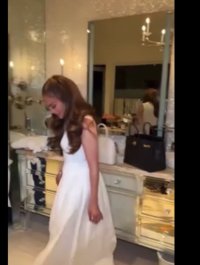