February 14, 2013 was a very special Valentine's Day for Simon Baker, as he received the 2,490th star on the Hollywood Walk of Fame.

The 43-year-old Mentalist actor was also joined at the ceremony by his wife Rebecca Rigg and their kids, as well as his Mentalist co-star Robin Tunney and longtime friend Naomi Watts.

Mini Bio - - Born and raised in Australia, Simon Baker was first recognized in 1992, when he received Australia's prestigious Logie award for Most Popular New Talent. Upon relocating to Los Angeles with his family, Baker was immediately cast in the Academy Award winning film L.A. Confidential (1997).

He is just super adorable! I love how the Aussies always show up for one another!

I like him in The Mentalist, he is so cute!

I like him, but can think of a zillion other celebs I'd give a Star to before him

He is too adorable and what a good looking family. Congrats to him!

Love him! His smile makes me go weak at the knees.... 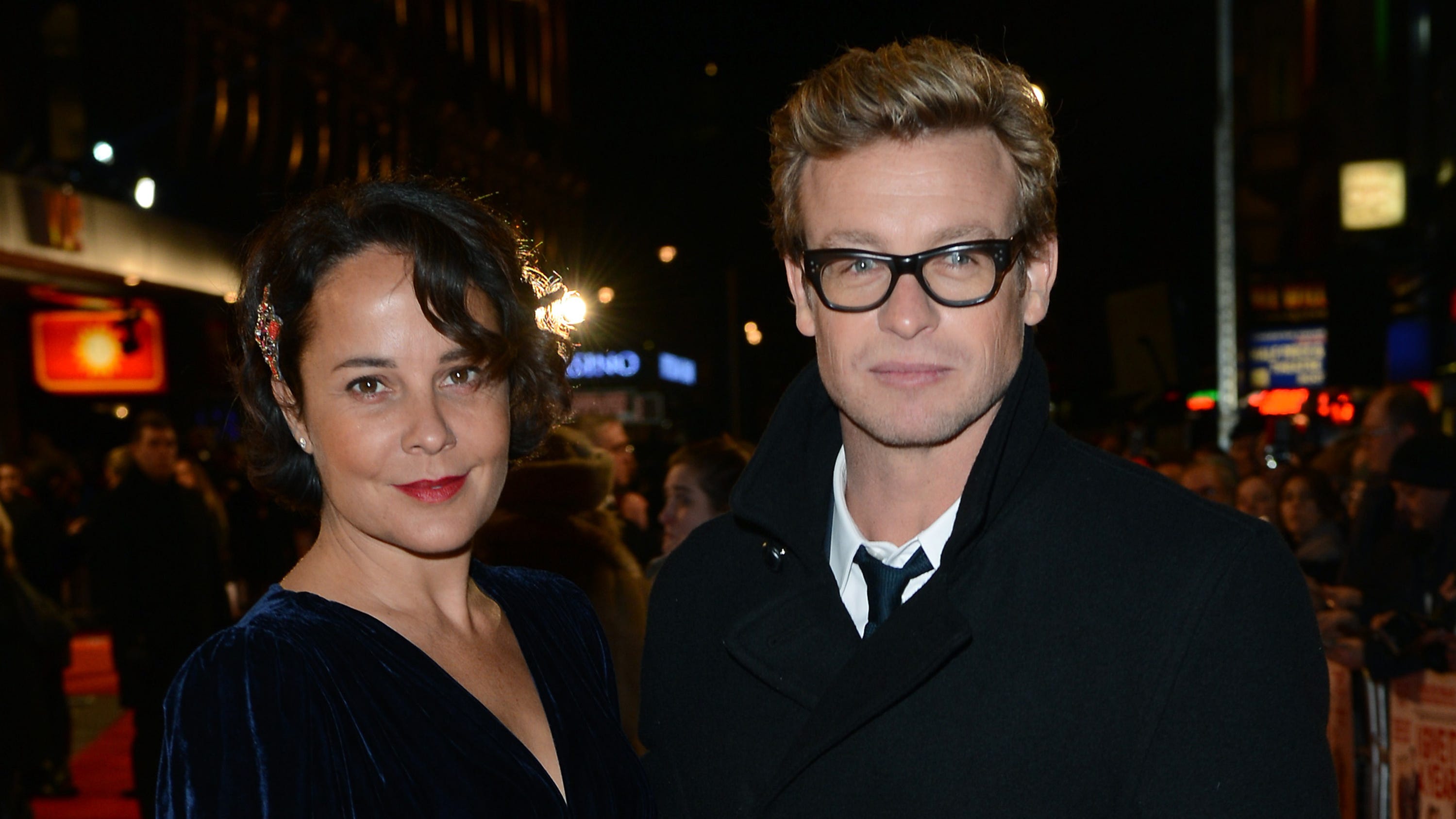 "The Mentalist" star Simon Baker and wife Rebecca Rigg are calling it quits. They share three children together.
www.usatoday.com