Paul Wesley also known as The Chin among TPF crowd

Few TVD pics to get this thread started. 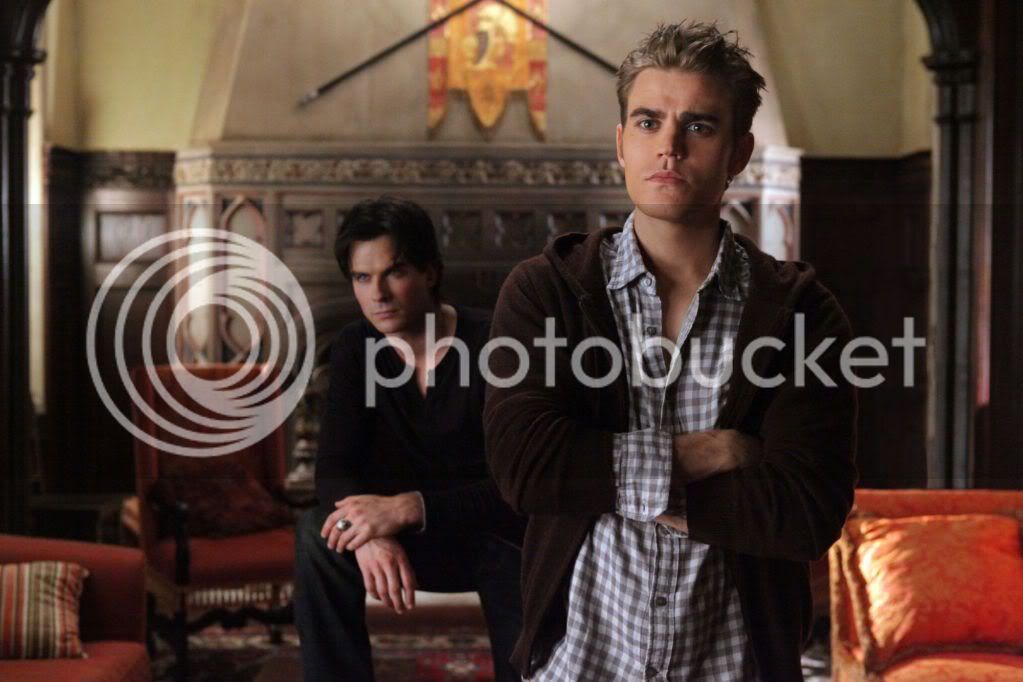 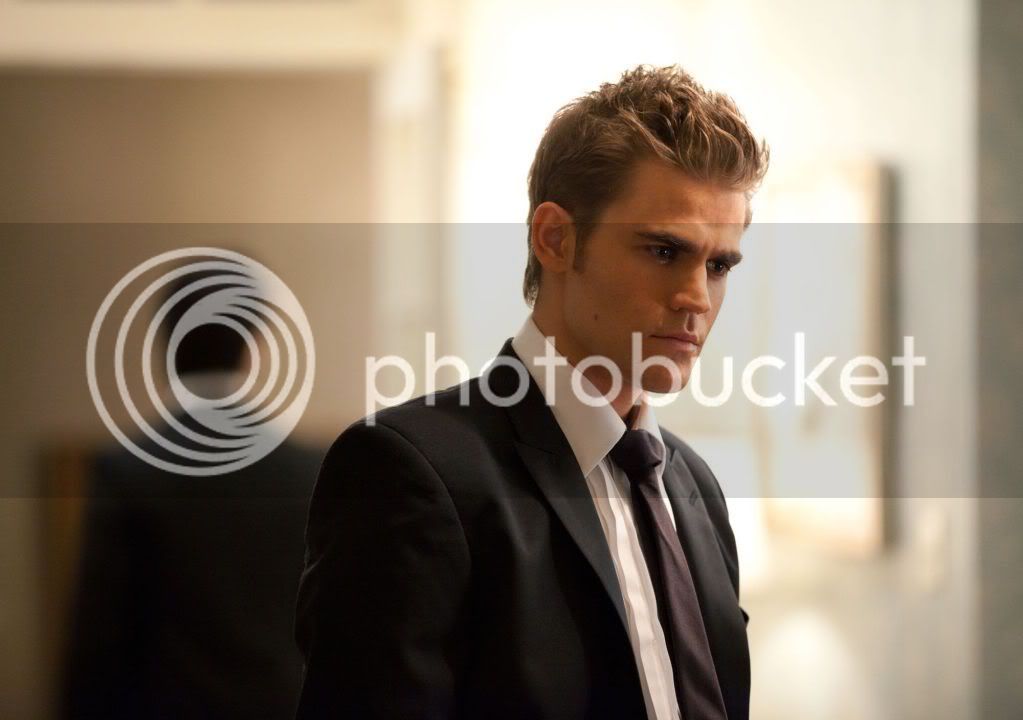 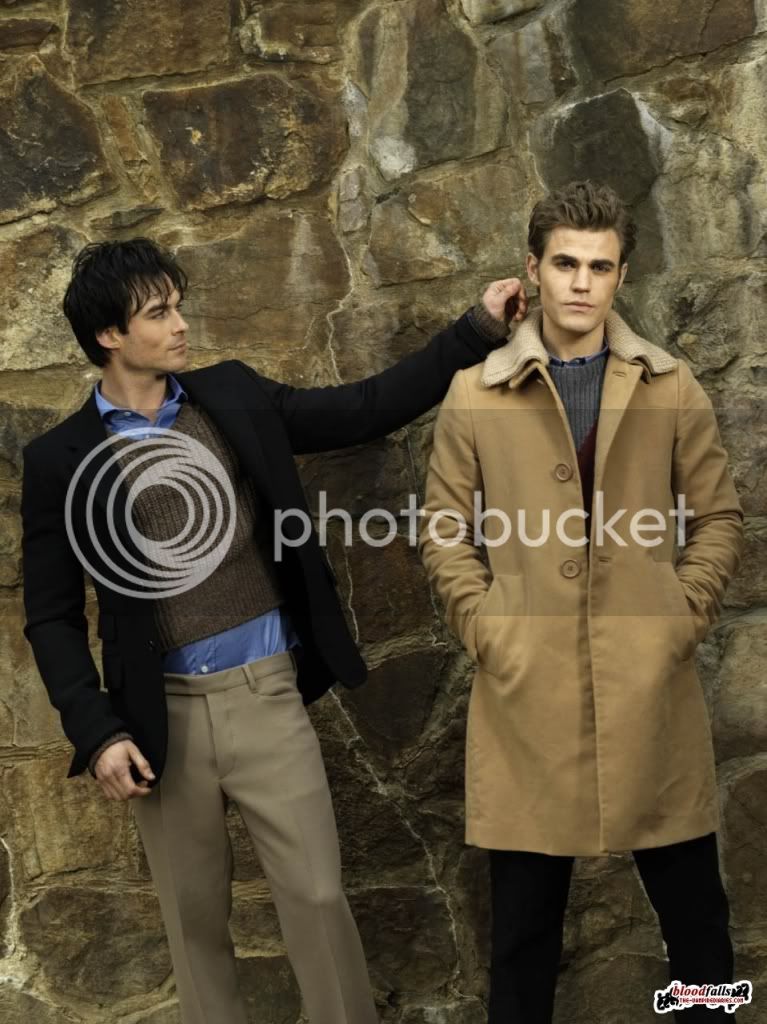 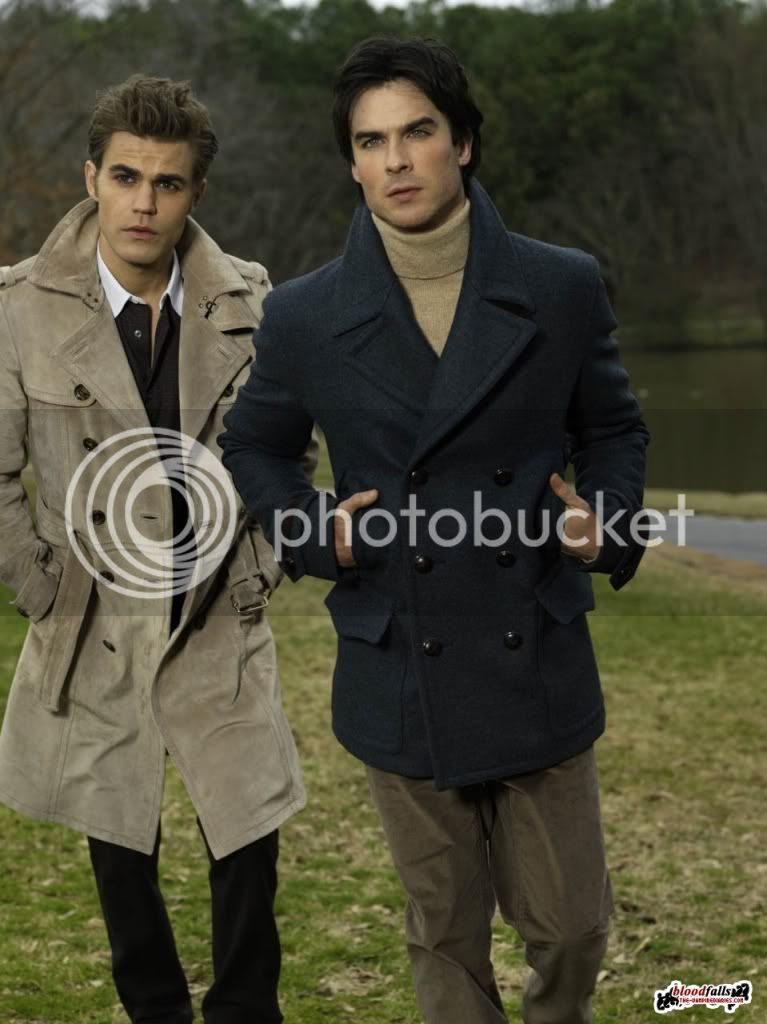 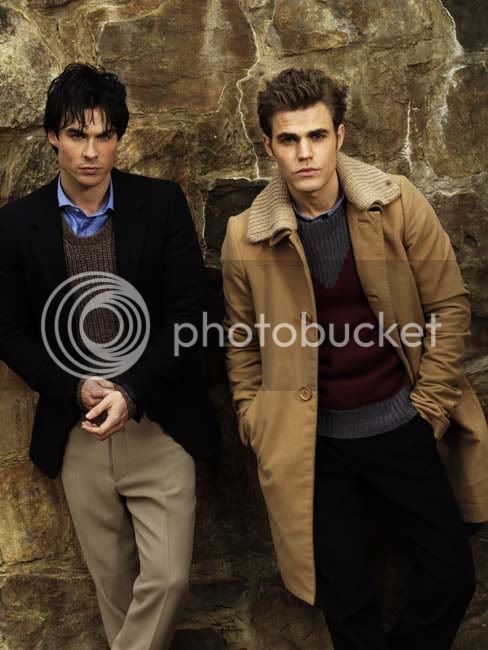 heck yea! get the vd love going. We love the chin! 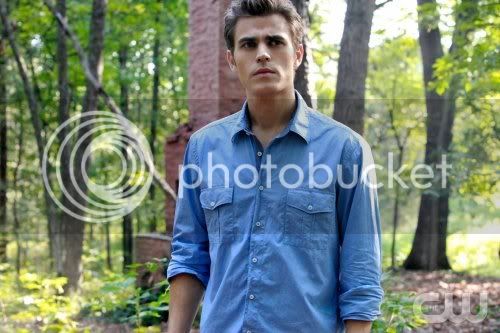 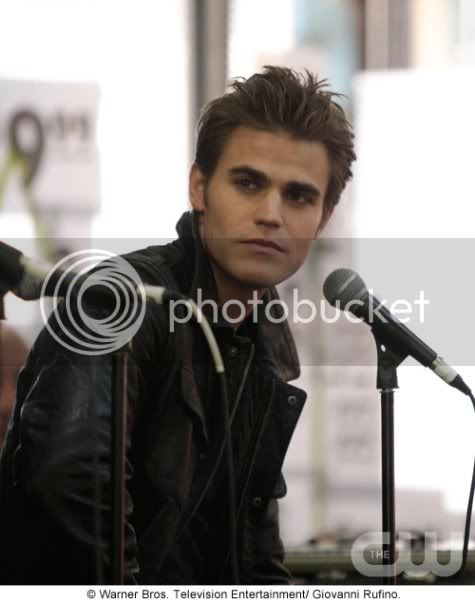 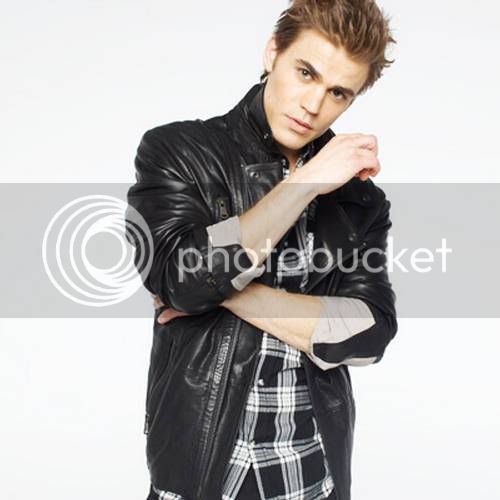 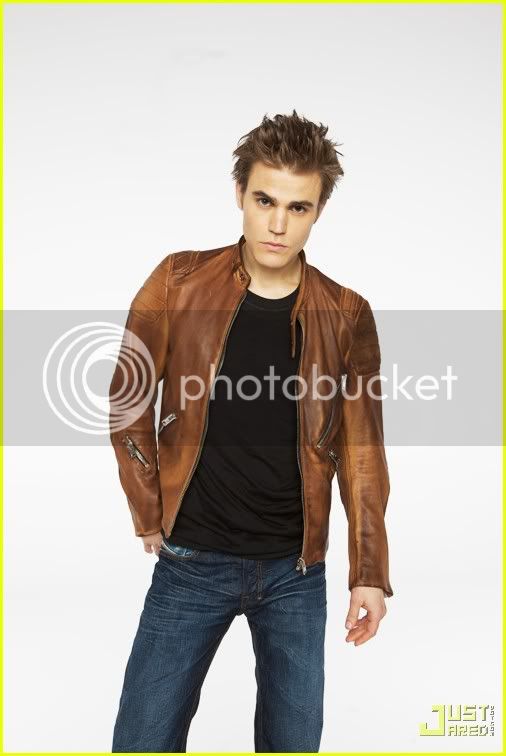 well ya made the right choice lol! 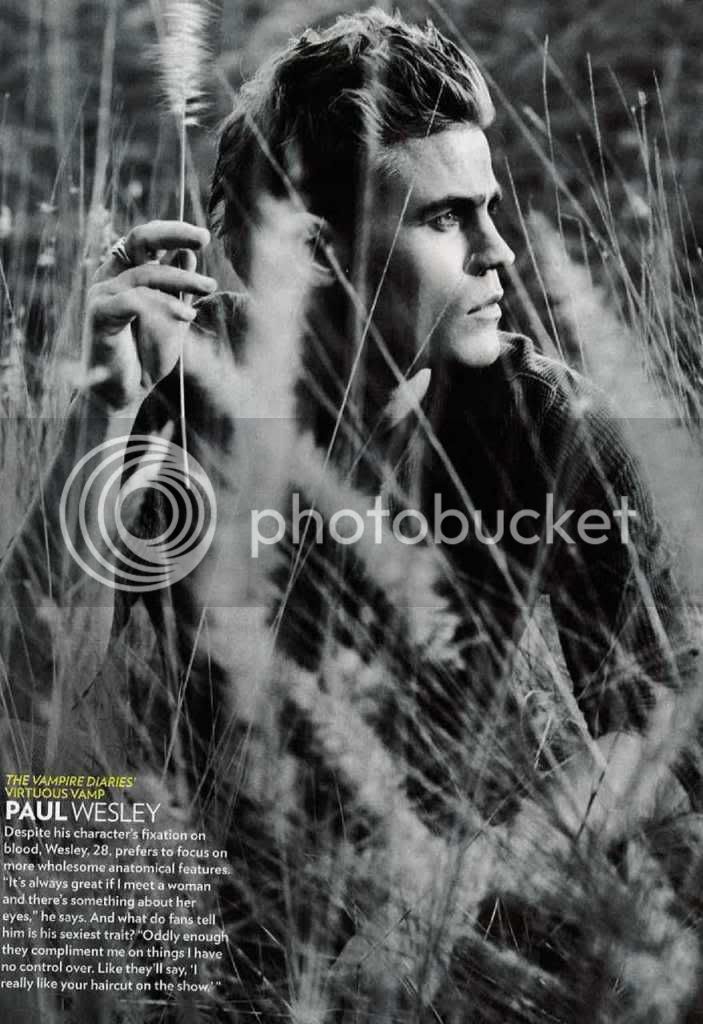 OMG, he just has mesmerising eyes, doesn't he?

up in the gym workin on my fitness

Yay there is a Chin thread! He's gorgeous!

up in the gym workin on my fitness

Is it true he is dating or married to Crazy Nanny Carrie from One Tree Hill?

^Torrie DeVitto? or something?
Yeah i think they are. I don't think they're married though.
Infact as i think about it they're def. going out.
I saw a pic somewhere of them in NY holding hands.
A

Good job, fandora. It seems fitting that Paul has his own thread. He is worthy even though I'm not a lover of large chins.

Well his chin was quite distracting but after 32 episodes of TVD, I got used to it. :greengrin:

He's gorgeous! I have to admit though, that when he's pictured with Ian it's not Paul I'm looking at.

Okay, back on topic! I'm glad Paul finally got his own thread! Thanks OP!

Oooh Paul has his own thread! Awesome possum!

to this moniker, of "the Chin". Is this strictly a TPF nickname, or is he known as this elsewhere? Truth of the matter is, I never noticed his chin...guess there's just other parts I'm looking at.

I still don't think it's all that bad/prominent.

IDK about "married" to that girl (could be, could not be) but he's definitely in a relationship. I know I saw a recent interview whereby one of the cast members has said Paul's spoken for, though I can't for the life of me recall which one specifically...
You must log in or register to reply here.
Share:
Reddit Pinterest Tumblr WhatsApp Email Link
Register on TPF! This sidebar then disappears and there are less ads!
Sign Up
Top Bottom