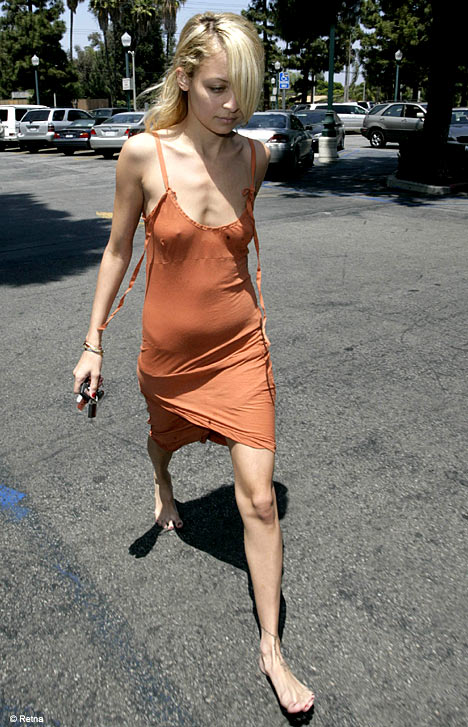 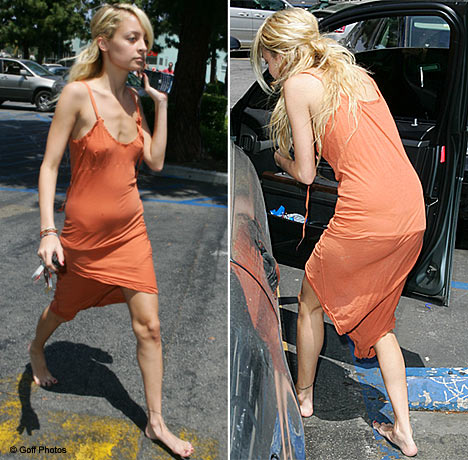 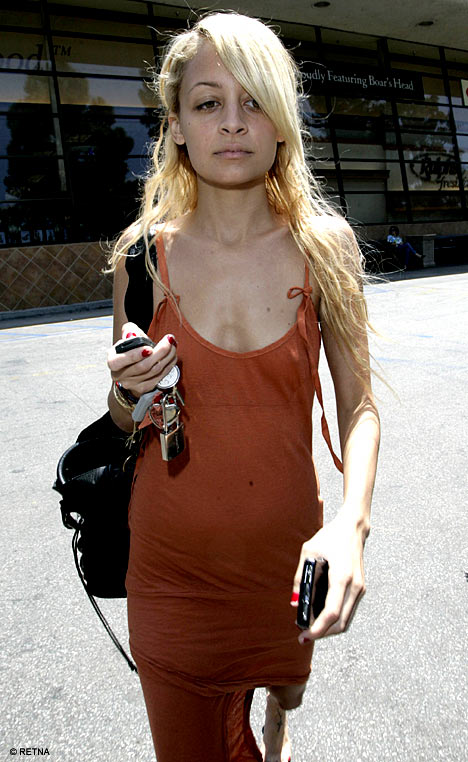 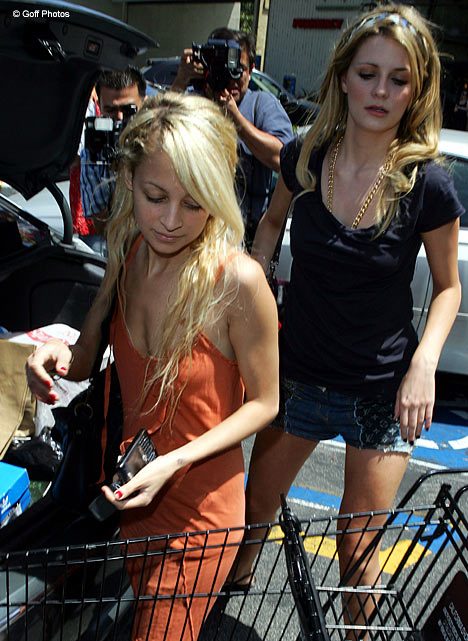 woza! she definately does not look good

During a recent shopping with pal Mischa Barton, she again shocked onlookers when her skin-tight orange dress revealed a concave chest and protruding hipbones.
The star, who had appeared to have gained a few extra pounds in recent months, now looks to have dropped back down to a worrying low.

Reports were circulating in the US that she had briefly checked into California's Beau Monde Treatment Centre.


Her publicist said: "She is not in rehab  she is at home in Glendale. Sobriety is an ongoing process but she is sober".
Last year, the 25-year-old confirmed that she had sought help for what her spokesperson called an inability to put on weight, but denied it was treatment for an eating disorder.

That is really nasty. Mischa looks like she slept in her makeup or something.

Er - that is not good - she looks so unhealthy!

Roo said:
That is really nasty. Mischa looks like she slept in her makeup or something.
Click to expand...

She's such a distressing sight!! Her chest looks horrible!

I want her to get healthy soon.

PLEASE put on a bra!

Check it out, Mischa in the thread below wearing the same makeup and shorts:

I bet the photos in this thread were taken the next day...!

OMG she's my neighbor now!? I better stay off the streets at night.

Is it just me or are you disgusted by these pictures. She actually looks bloated around the middle the way some third world child or youngster would be that is suffering from malnutrition

. She looks utterly shocking and her eyes and face in general has no signs of life at all.

ewww why can't her, Paris and Lindsey just go away?!?!?!
You must log in or register to reply here.
Share:
Reddit Pinterest Tumblr WhatsApp Email Link
Register on TPF! This sidebar then disappears and there are less ads!
Sign Up
Top Bottom