I've had my eye on this purse for a while now...after getting some bad news at work (my 3 good friends were being laid off) I impulsively went to my LV store and they had this in stock! I had called the 800 earlier this week and was told there was none in stock in nj so I was very surprised they had this in stock. The SA said that someone had it on hold and didn't pick it up in time so it was just released. This was the only one in nj...So who's ready for a reveal?
Reactions: BeBe2223 and Kidclarke 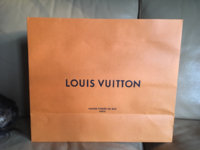 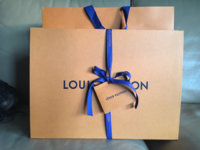 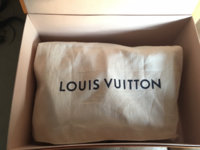 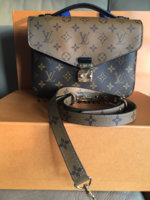 So sorry to hear about your friends . Looking forward to seeing what's in the box though! Let's see!

Congrats! Just looked at this today! 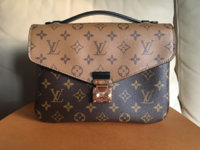 It's so pretty...I had never seen one in person, just online and pictures don't do it any justice at all.
Reactions: Aoifs, prepster, LVandChis and 3 others

Thanks! I needed a smaller cross body bag now that my son is 1 and I don't have to carry as many things for him now.

we're bag twins -- know you will love this cutie -- congrats!!

Lovely bags! I hope your friends find something new soon!

Me too! Just so sad, we've been working together for more than 10 years already.

swee7bebe said:
Me too! Just so sad, we've been working together for more than 10 years already.
Click to expand...

I get it (kind of, I can't imagine the bonds formed in the NICU; you're amazing). I worked at a company that "re-orged" once or twice a year and it was always so painful when it was someone with whom I was close. It's definitely tough for all involved.

Also, thank you for what you do.
Reactions: scndlslv