My very first piece of luggage!

OK, so I did say on some threads before that I was done buying Louis Vuitton for the year, but I swear this is different

My acappella group is going to Albany to sing at the new Governor of New York's Inauguration on New Year's Day, and because we're staying the night there I wanted a good overnight/weekend bag. The smallest piece of luggage I have is a be-wheeled suitcase, but even that would have been too big for just one night. I've always gone back and forth on getting this as my first piece of Louis Vuitton luggage, so I finally decided to take the plunge and get it. I wanted to get it on ******'s Cyber Monday, but it was out of stock on eLuxury, and it finally came back yesterday, so I immediately ordered it, and it was overnighted to me

, which is great because I just made plans to go to Pittsburgh tomorrow for Christmas weekend, so this arrived just in time for me to use it tomorrow too

I definitely plan to get more luggage in the future, most probably a Damier Pégase 70, but that won't be for another month or so. In the meantime, here's my very first piece of Louis Vuitton luggage:

It's a great size, and very roomy. Being a piece of luggage, and my first at that, I would obviously Shining Monkey the hell out of it. I can't wait to use it! 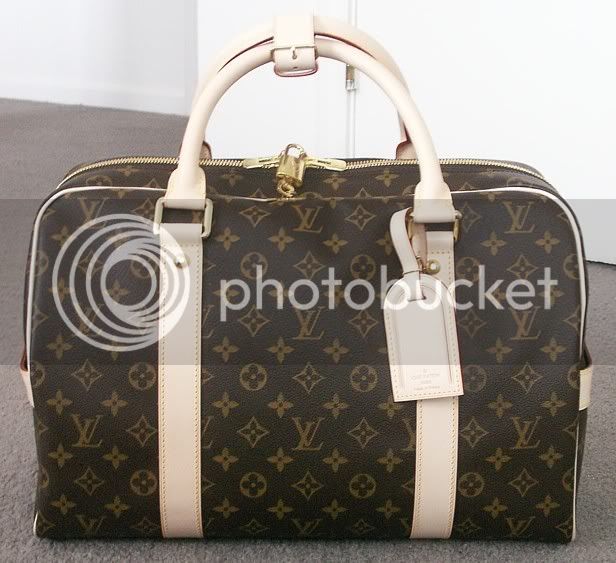 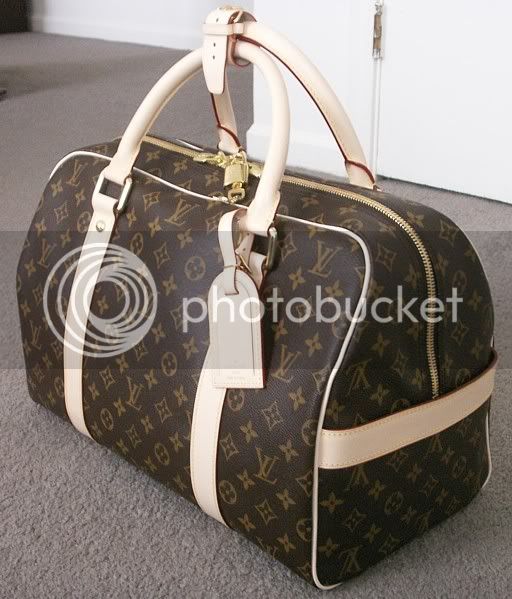 Speaking of Pittsburgh, I'm staying at the Marriott Pittsburgh City Center, which is apparently just half a mile away from Saks Fifth Avenue, and there's an LV there too. So maybe I'll come home with something new

Wow its beautiful ! Congratulations and have fun in Pittsburgh!

It's the most beautiful peice of luggage I ever seen.. Have a good time on your trip! Congrats

and have a safe and wonderful trip to Pittsburgh!
Hope the LV there has something that catches your eye....

Hmmmm...I know you will come back with sth gorgeous for sure :greengrin:
I'm waiting to see the new baby(s), Sandra

Looks beautiful! Congrats and have fun on your trip!

it's just so beautiful

Pretty! Use her to good health; congrats!
•••

this is my favorite piece of soft luggage. congrats. you made a great choice!! have a fun trip.