Skip down to the pics if you don't care to read.

I just pulled down my street and could see the Fedex truck parked in front of my house. I pushed on the gas to get there before he could take off! As he watched me jump out of the car he let out a little laugh and said "I thought that was you speeding down the street. Didn't wanna miss this one huh?"

If anyone was following my other posts, this is the one that my SA sent me. I had text my SA last week to order over the phone. They were out of them so Sunday I called from the website # to order one. They too showed sold out so they were going to put in a request for one for me and honor old price and then they would let me know when they charged me and sent it. Before I heard back from them, my SA called me Monday to let me know that one had come in and she could honor old price. So I bought that one (which is this one) and kept the phone order just in case I found any flaws with this one. Everything looks good on this one and even though it is a MIUS bag, I am going to keep this one. I called in today to cancel the phone order, which they are going to try to do for me I guess. Who knows, I might still end up with two of these.

No big secret on what this is so I will make it a quick reveal. 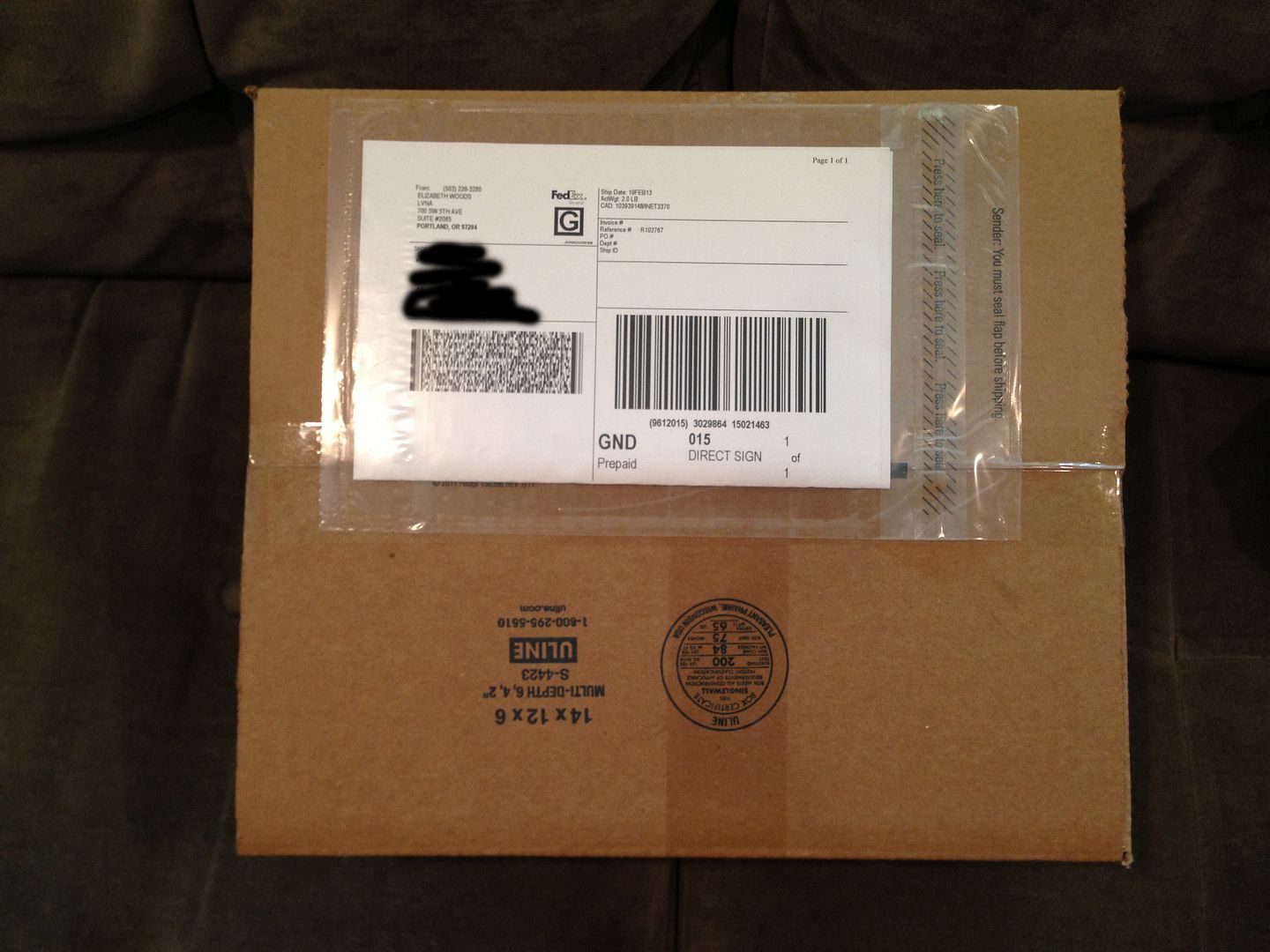 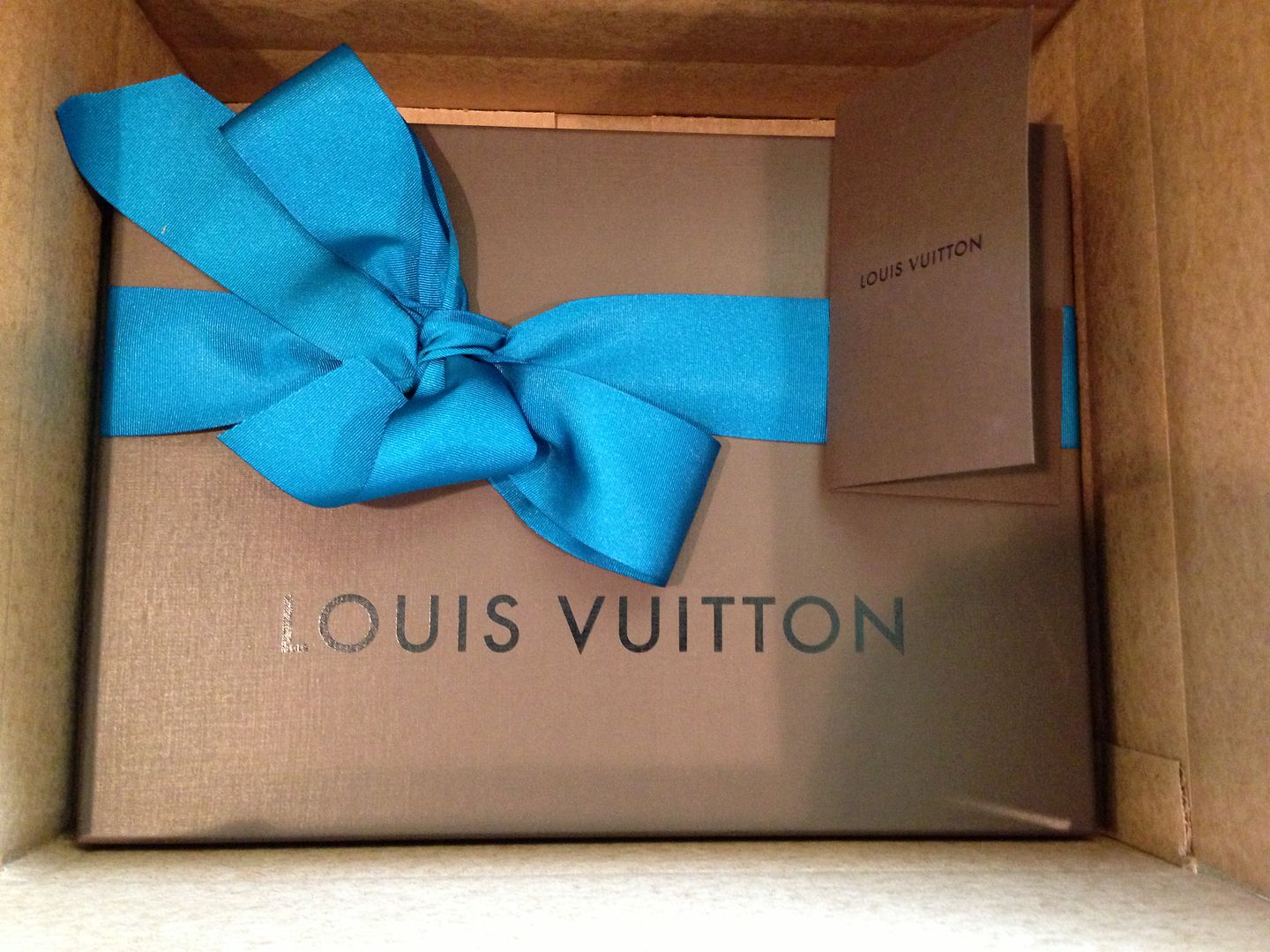 I just love these pretty boxes. 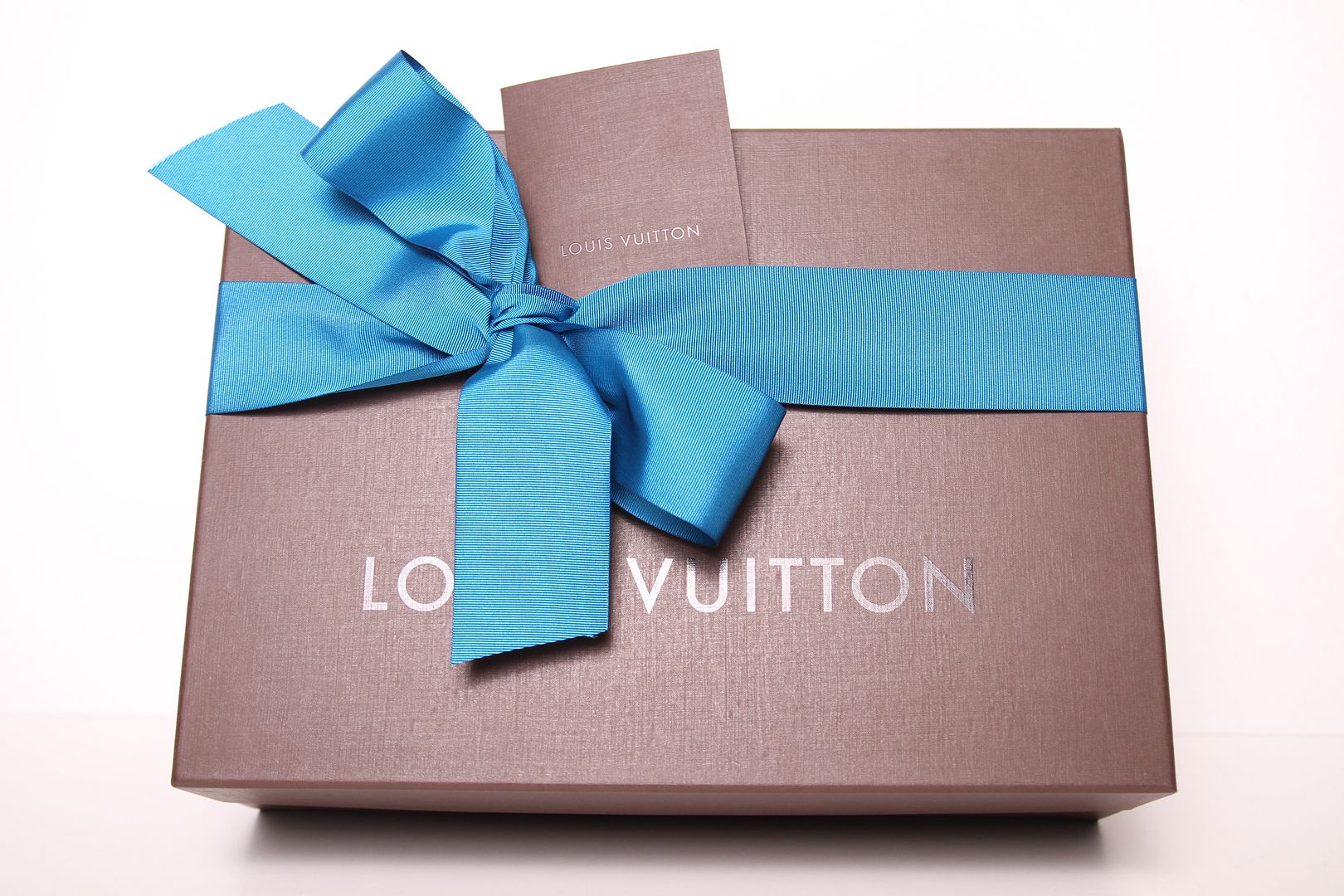 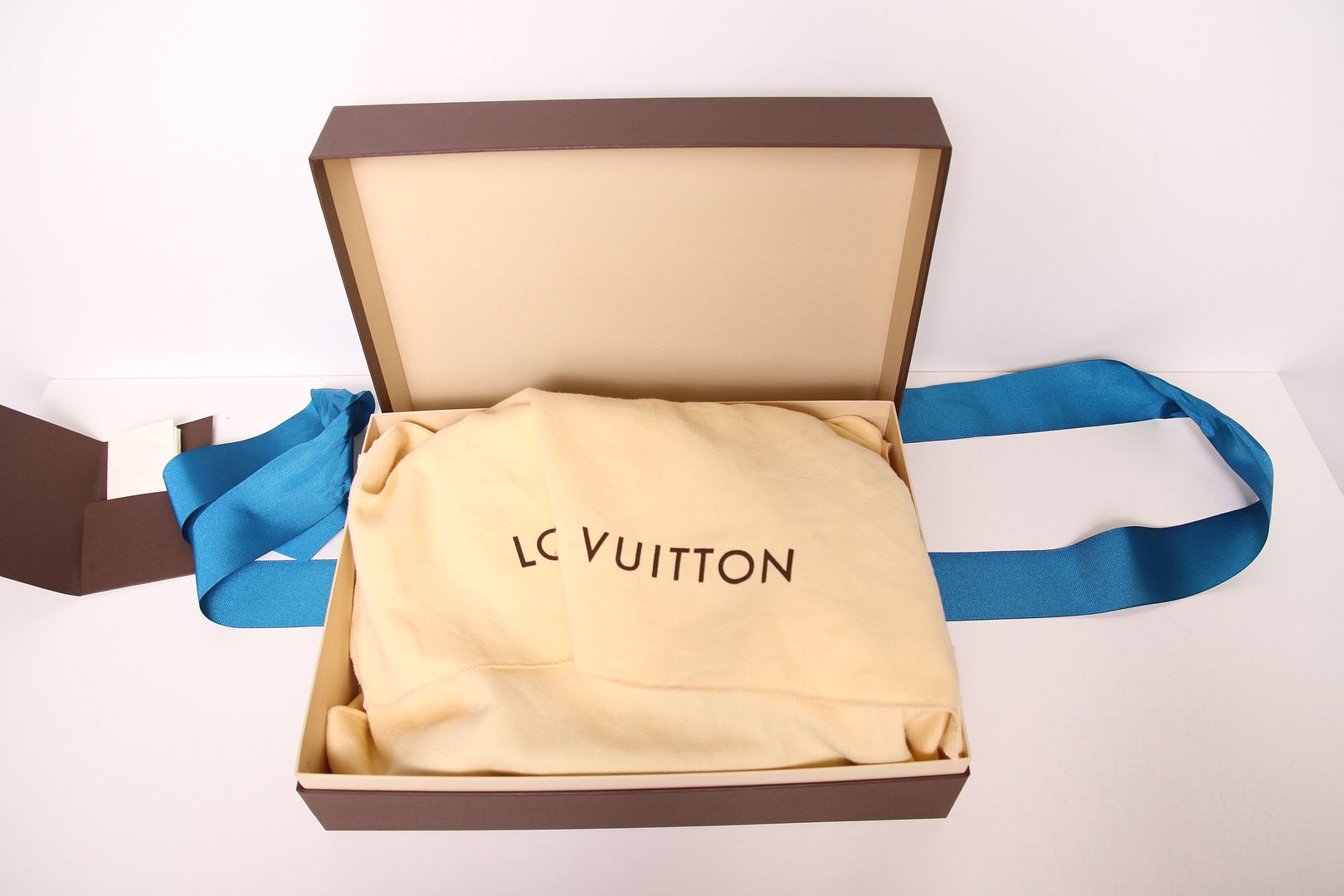 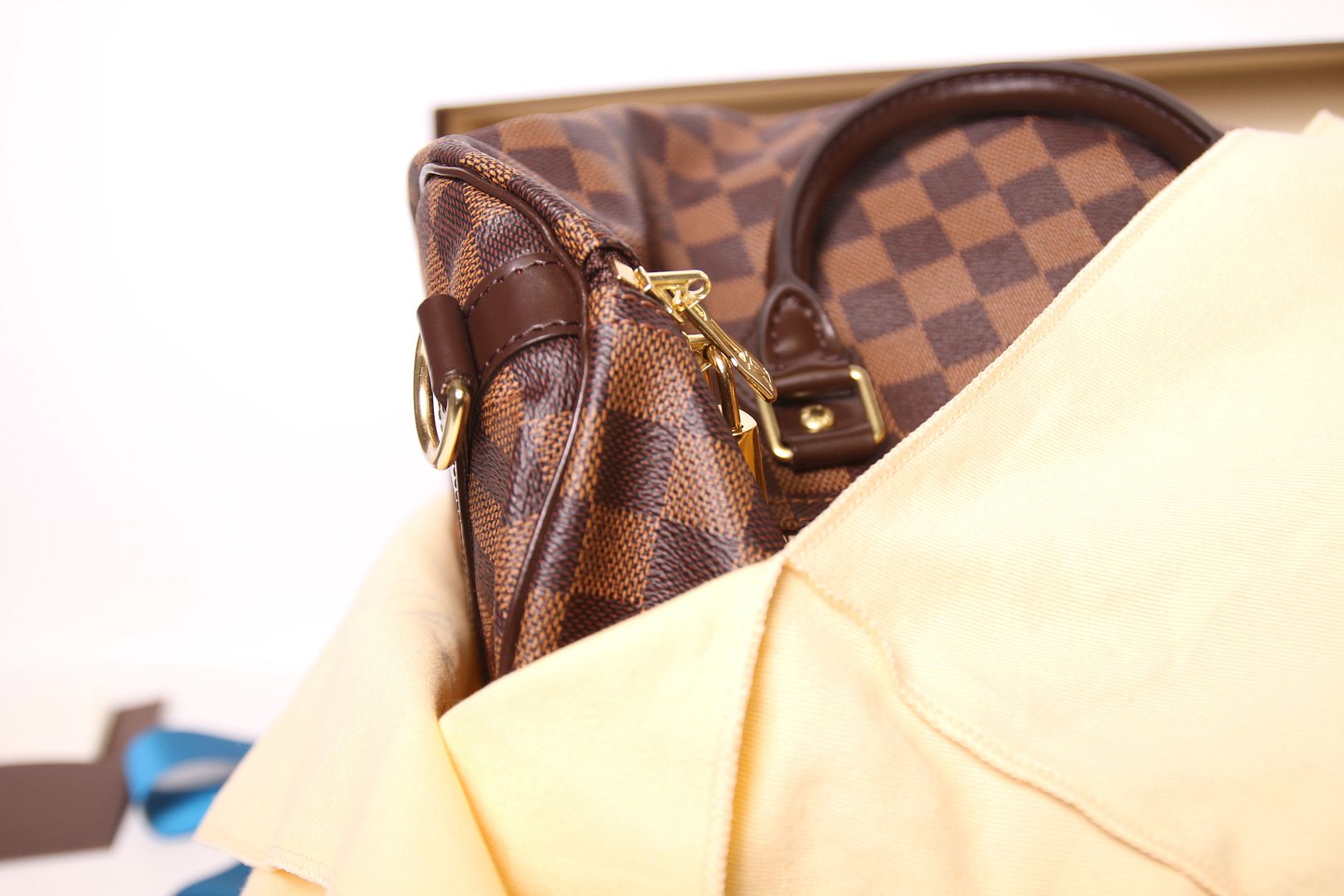 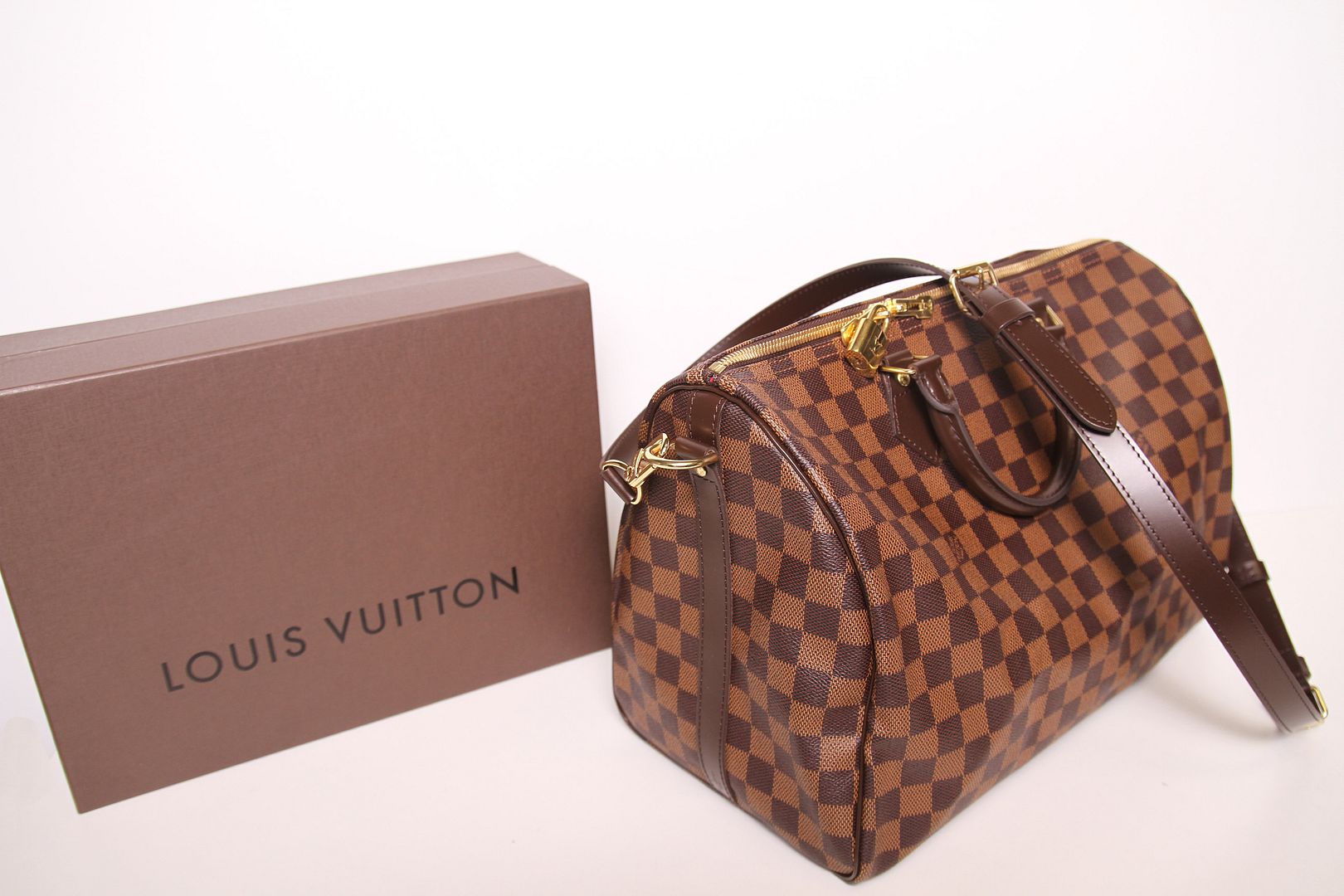 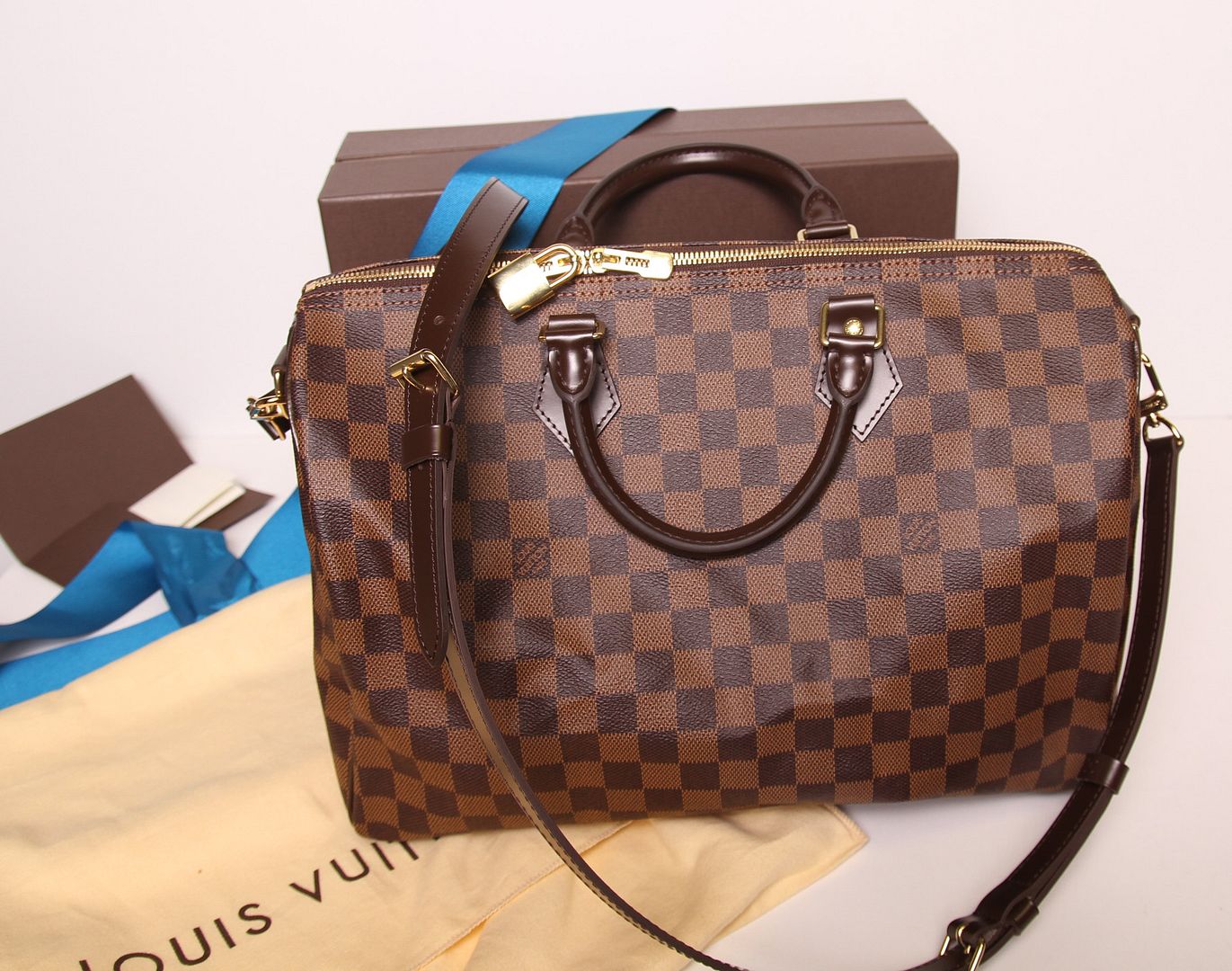 your pictures are amazing by the way! May I ask, what camera are you using?

And since this is a boring reveal, I took some Speedy family pics to share with you.

your pictures are amazing by the way! May I ask, what camera are you using?
Click to expand...

Awh, thanks! It's a Canon 7D. (The first couple were just my iPhone though)

What pretty pictures! Congratulations. Aren't you so happy to have her since the price really jumped on the speedy b! I'm wishing I would have got one too. 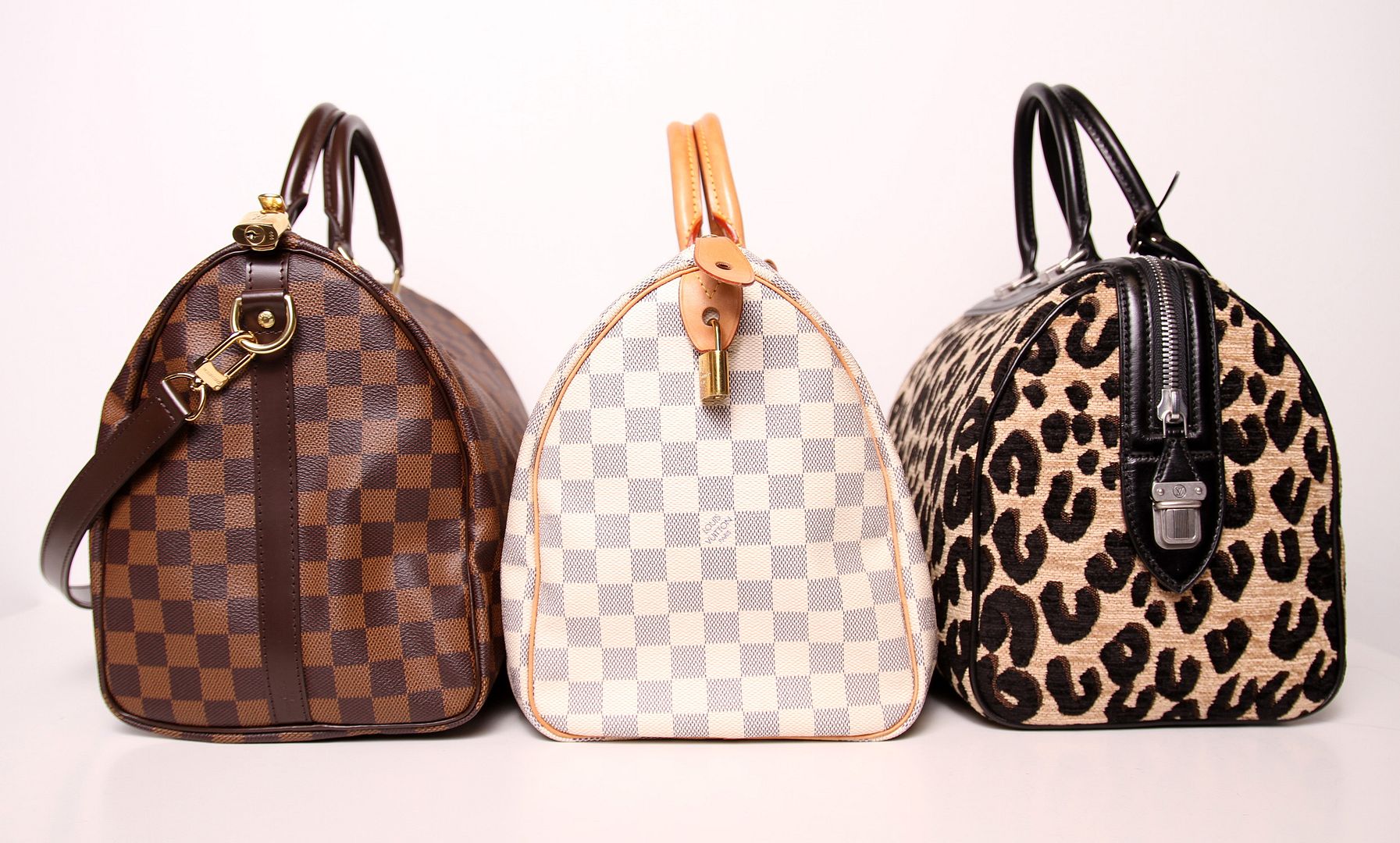 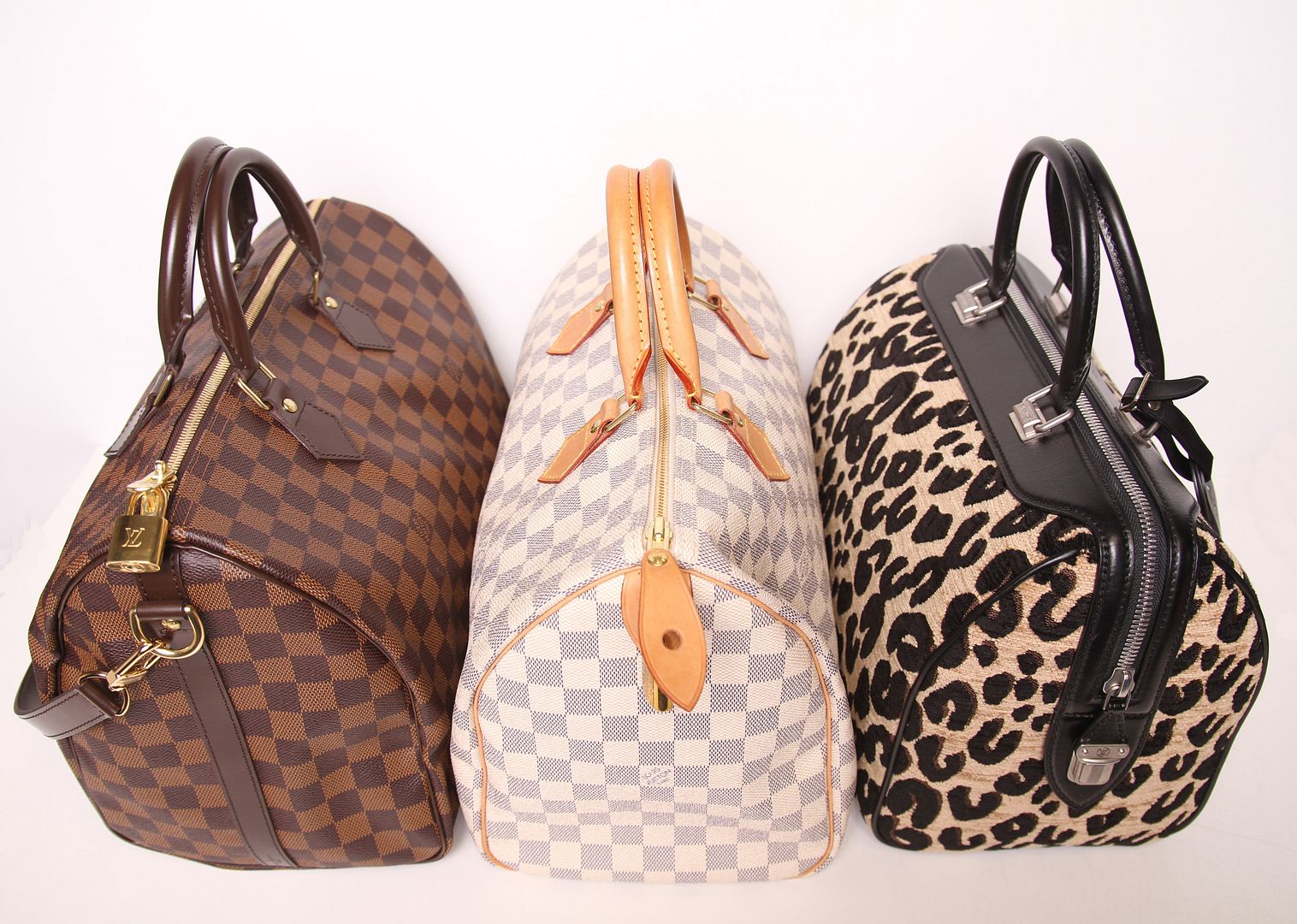 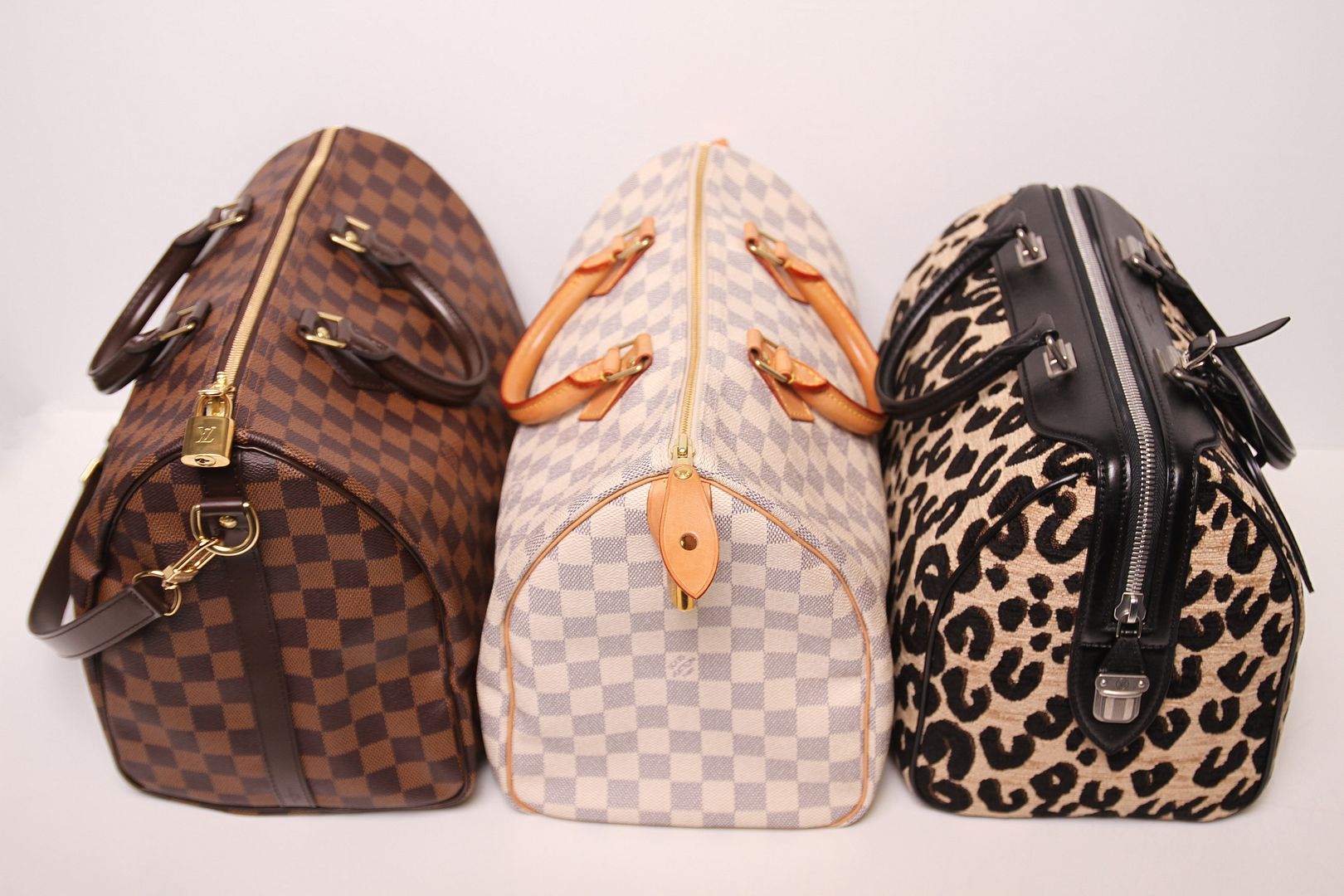 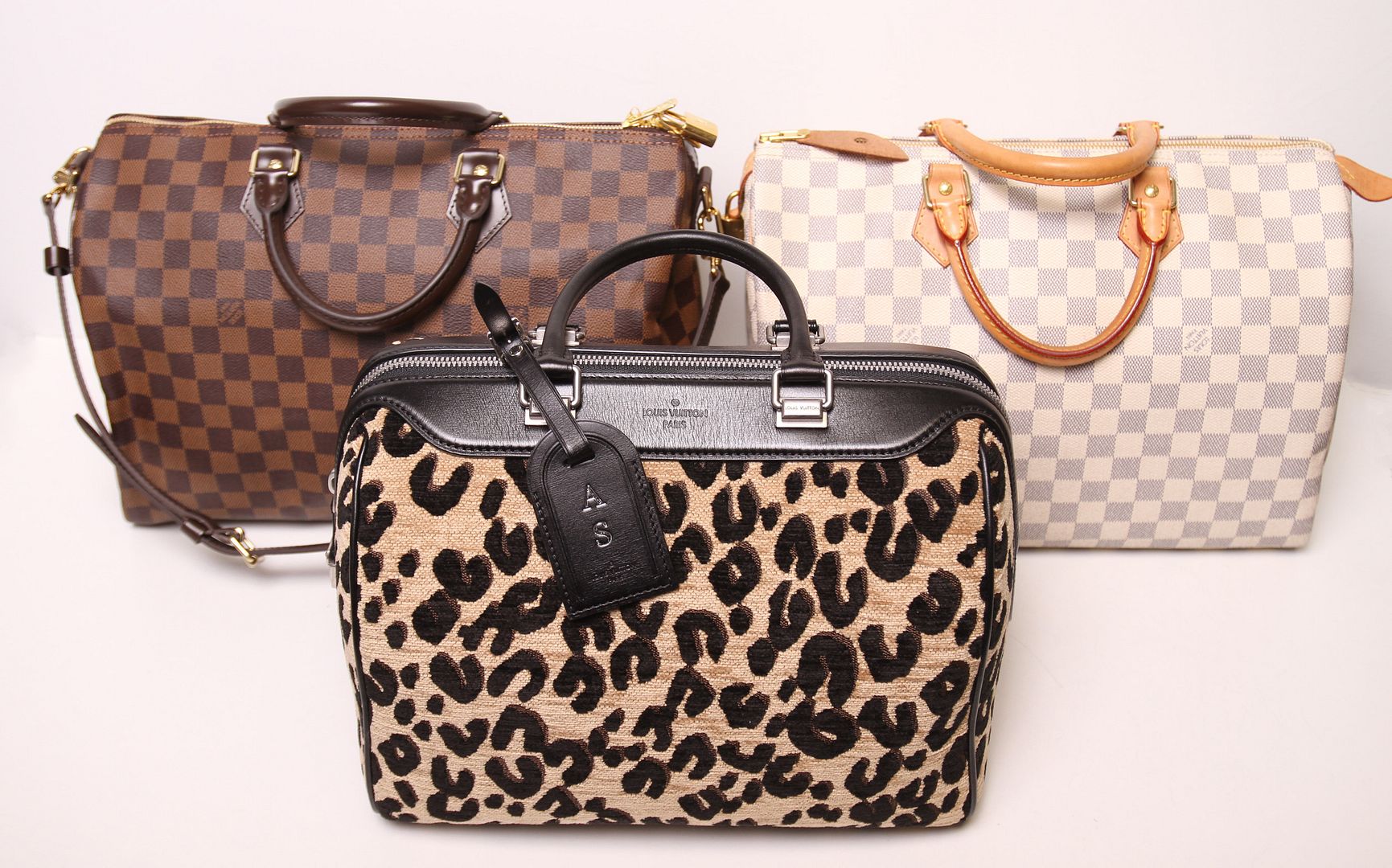 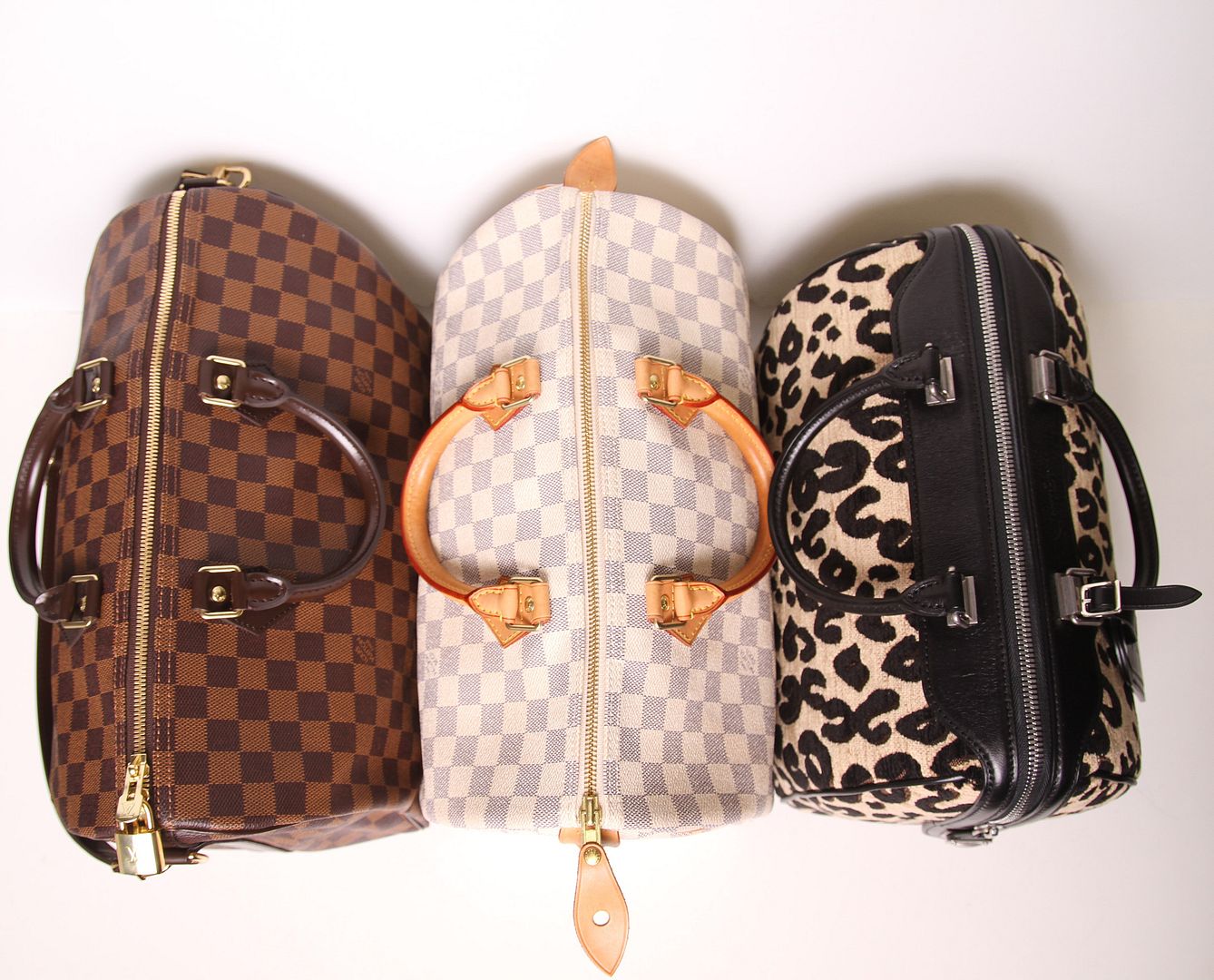 krissypoo1975 said:
What pretty pictures! Congratulations. Aren't you so happy to have her since the price really jumped on the speedy b! I'm wishing I would have got one too.
Click to expand...

Yea! This one was on my list of bags to buy next so as soon as I heard it was one of the ones that was going to take the biggest hit, I figured I'd save myself the $130. The Empreinte Artsy is another one that is only my 'next bag' list and I was worried that it was going to go up by several hundred. It only went up by $30 so I feel even better about my choice of which one to get before the increase. Yay!

Congrats on your new speedy addition, the DE speedy B is beautiful!! I also LoVe your leopard speedy!

LVlvoe_bug said:
Congrats on your new speedy addition, DE speedy b I beautiful!! I also LoVe your leopard speedy!
Click to expand...