Oy vey was this baby hard to find. Apparently I got the LAST black Posh JJ that Bloomingdale's had in stock. Long story ahead if you're interested, if not skip to the pics!

The story as it goes - I was randomly checking some old bookmarks and the Posh JJ showed up IN BLACK. Exactly what I was looking for. I quickly ordered it and was SO ecstatic to have snagged it. A few days later I quickly open the box to see that the bag is in Bordeaux and the receipt says green. Err, what?

Generally, this wouldn't have been a problem but I have another bag that is literally the same exact color so I knew it had to go back. I drove an hour away to the nearest Bloomingdale's to explain the situation and how they needed to locate it in black for me. They were basically pretty obstinate about it and I left customer service a little tiffed.

I went downstairs to handbags and there was this SA who looked completely overwhelmed. She started talking to me about how she was just filling in and she didn't know what she was doing. I told her my situation and she basically told me to come back in a half an hour when the "real" SA would be available. I had no problem doing that and went around shopping at the mall.

A half hour later I am back at the counter and there is another lady there along with the borrowed SA. The borrowed SA looks at me and says she had been working on finding the bag for me but was having no luck. I was just impressed that this woman from costume jewelry even gave a hoot!

So at this point I was desperate for the bag and told the woman if she could find the bag at the sale price I had got it for online I would personally make a phone call and praise her to her manager. This definitely got her excited and she went about finding this bag for me. She found is somewhere in Massachusetts and got it for the sale price I had originally got it for online. I was so excited and thought this woman who wasn't even FROM the right counter went above and beyond to help me.

The bag wound up getting delayed in shipping because someone was sick, and oy, two weeks later it is here! I made a really nice phone call to the Bloomindale's manager just like I said and I think I would even call this woman again if I needed help with a bag - even if it isn't her department! So with further ado, I know it's from the Fall 07 line, but here's my JJ Posh. hehe. =) 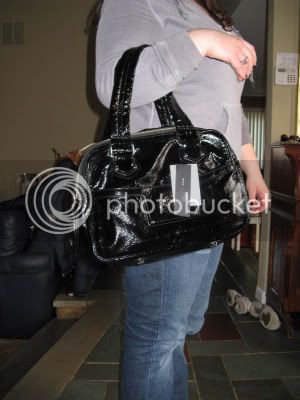 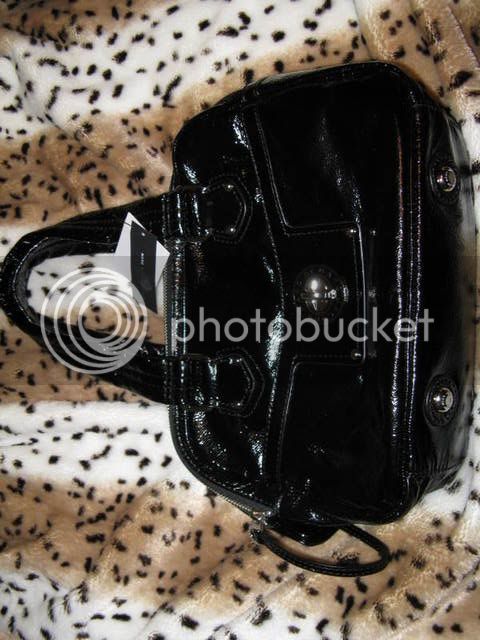 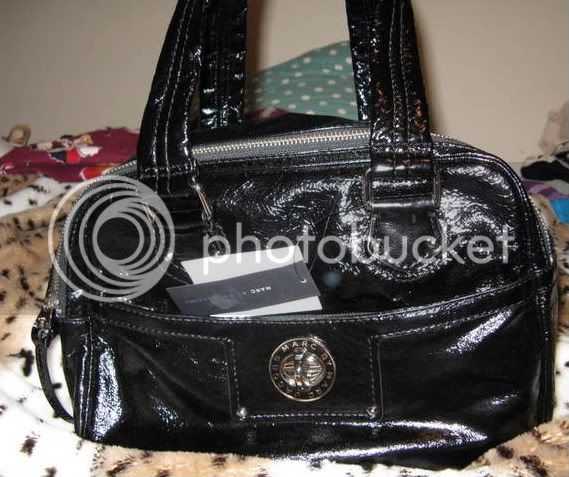 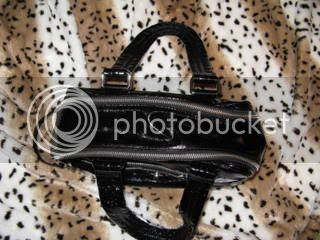 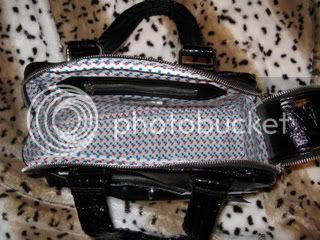 Wow, I just discovered this bag today (late I know!) and now you've posted great modeling pics!!! Thanks! It looks wonderful on you and I'm so glad you were able to get it.

Rachieface, that is adorable on you! Love it!
A

Looks beautiful on you, congrats!

On a ball field

What a great bag! It's so great to finally get what we are looking for, right? Enjoy!!

Congrats on finally finding the bag you want! What an ordeal but at least it ended well. It looks great on you!

Thanks for the compliments ladies - I can't wait to take her out this weekend!

It looks PERFECTO on you!

Good job getting your bag, on sale too! It looks fabulous on you, enjoy the weekend with her!!

Very nice, Thanks for the photos