My First ever YSL - what you reckon

Hey
This is also my first ever posting in the YSL thread. Have lots of other bags but have wanted a Muse for such a long time. Managed to get this in the Sale this week. Is it a Bugatti - is that what its called? What do you all reckon? I really like her 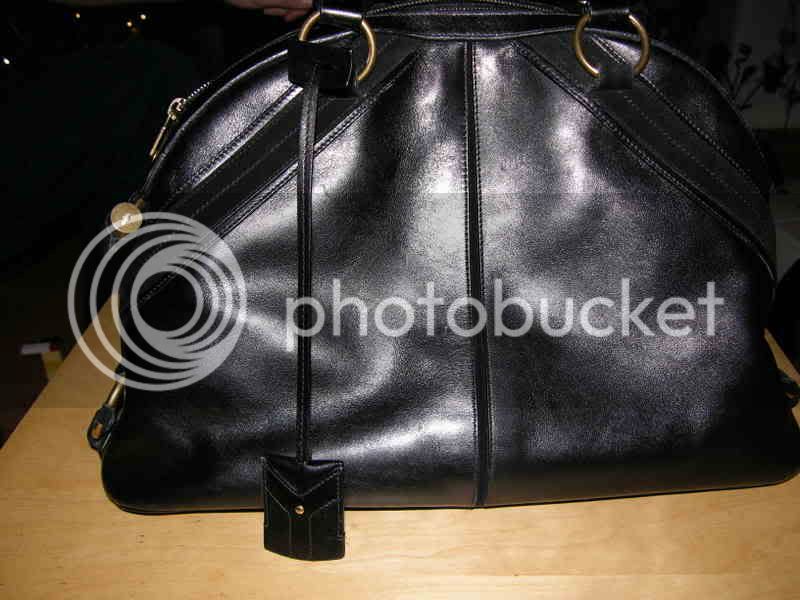 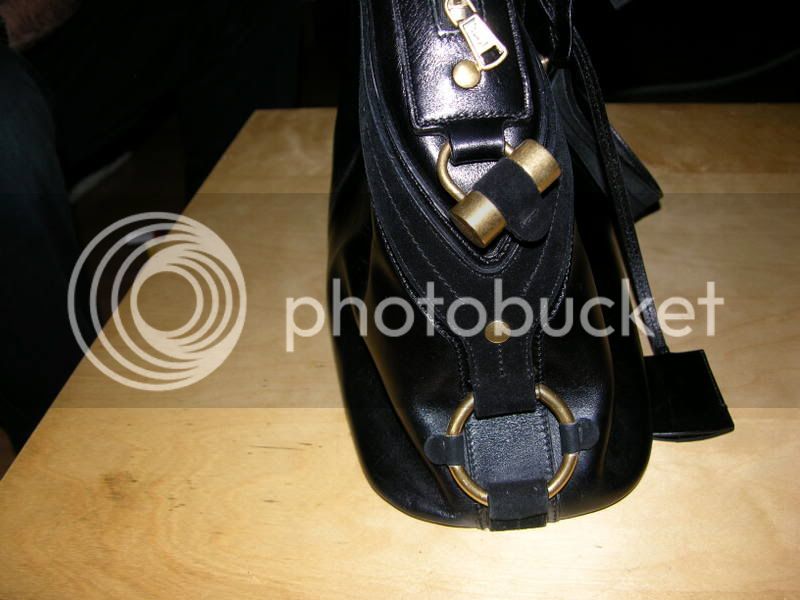 where did you get it on sale and what size is that?
•••

HI there sorry for my ignorance on YSL but is the Yse different from the Bugatti? what are the differences?
•••

I think it was called the Yse in most cases, but I also saw it called the Yse Bugatti on some of the department store websites. It's similar to the Muse, but not exactly the same. (The Muse has that "Y" shaped section of leather on the front, and its lock is on the front, not on the side.)
•••

Congratulations. It is lovely.
•••