My dh is notoriously unreliable in the gift-giving arena (which is fine because I didn't marry him for the gifts). But he did well this year. I've been wearing 1/2 CTW diamond studs for about a year, but I wear them almost daily. He bought me 1 CTW studs because according to his reasoning, "You actually WEAR them, so they are worth it." He also bought me a beautiful 18K YG filagree pendant necklace.

The earrings. Forgive my terrible photos. My camera isn't the best, nor are my photography skills! 1 CTW diamond studs in 14K white gold, I, VS2. 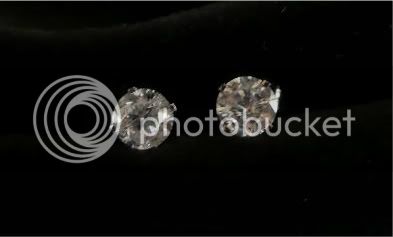 In my ears, although I have bigger ears than average, so they don't look as big as they might on someone else. But compared to what I was wearing yesterday they seem huge. 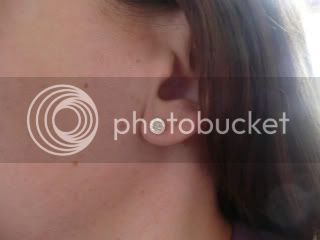 And the 18K YG filagree pendant. It weighs next to nothing but it is beautiful. The first pic is washed out and the second is slightly blurry, but they are the best of the ones I took! 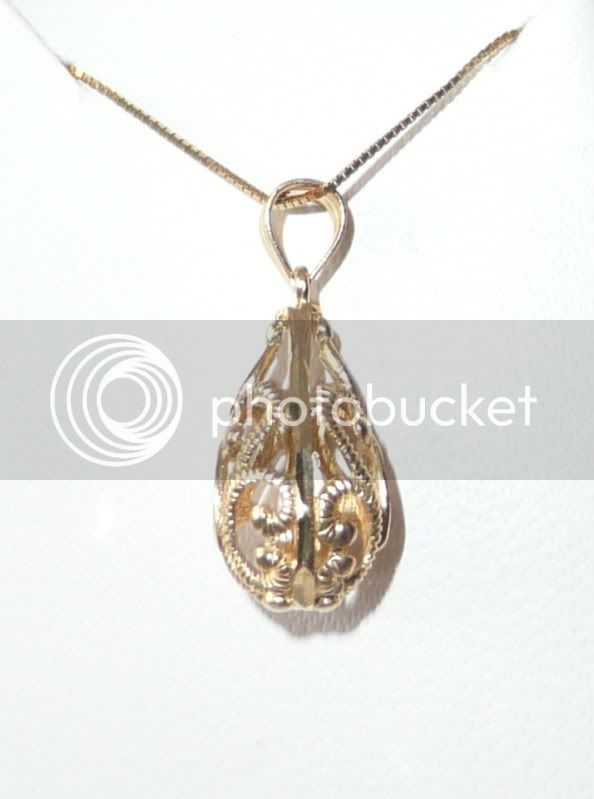 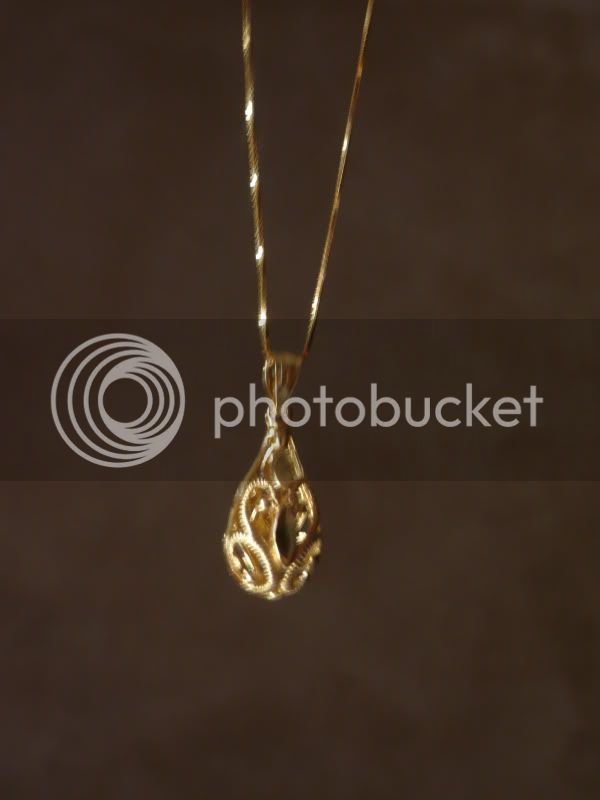 thanks for sharing, very nice
•••

Oops. The earrings are an SI1, NOT a VS2 (don't want to misrepresent them). Dh said he was going to go with the higher grade, but he couldn't see the difference between the two, so he went with the SIs.
•••