I was going through my collection thread and realized that this year alone I've purchased (for LV alone):

And the year isn't over yet.....:shame: (I've been eyeing the vernis zippy coin due out in Fall).

BUT I knew I had an accessories fetish when the SA at LV was the one who had to talk me out of getting the mini lin mini pochette (it was soooo cute, but I didn't know what to use it for- he was the one who suggested that perhaps it wasn't for me, if I wasn't going to use it and if it was just going to sit in storage....

He was very nice and said that a lot of people come and buy the accessories 'cause they're soooo cute, but then find they don't use them; which can totally be me at times!

Which got me thinking, maybe I need to join a group for LV Accessories Addicts! So come on out and sign up if you are in need of joining this group too!

Let's support each other!

It's not that much is it? And I really really want a Damier pochette. It's sooo much bigger than the mini and it's sooo cute!

I'm Miss McCrocodile and I have an Accessories Addiction.

I have too many although I'm really downsizing. I think I'd rather put the money towards bags. But accessories are so pretty....ugh!!

Acquisitions this year include:

Of my thirty LV items, only eight are actual handbags

jane said:
Of my thirty LV items, only eight are actual handbags

Love to! But my neighbors are having a little party which starts in 3 minutes! Must pop over there.

I will when I get back though...

I only have the Mini Pochette Accesoires Trunks & Bags!
But I'll join.

This year all I've bought from LV have been accessories: Tahitiennes Stole, MC Agenda GM and one more. I'll post pics of my family as soon as I get my latest accessory!

Golly, I'm definitely a reformed member. I went mad buying LV accessories when I first started collecting LV, basically because they're so cute, there are so many different versions, and they're affordable and quicker to collect than bags!

Had had hods of them, but now have trimmed my collection right back to the essentials I'll keep. Listing would take awhile, I'll find some pics. 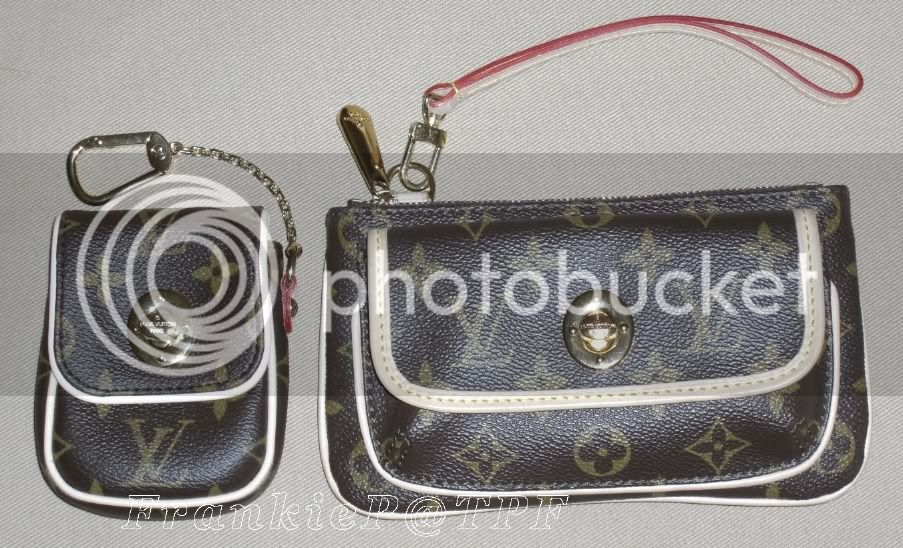 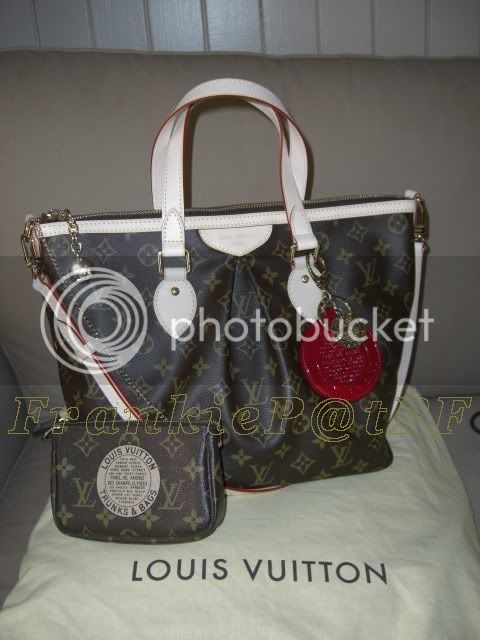 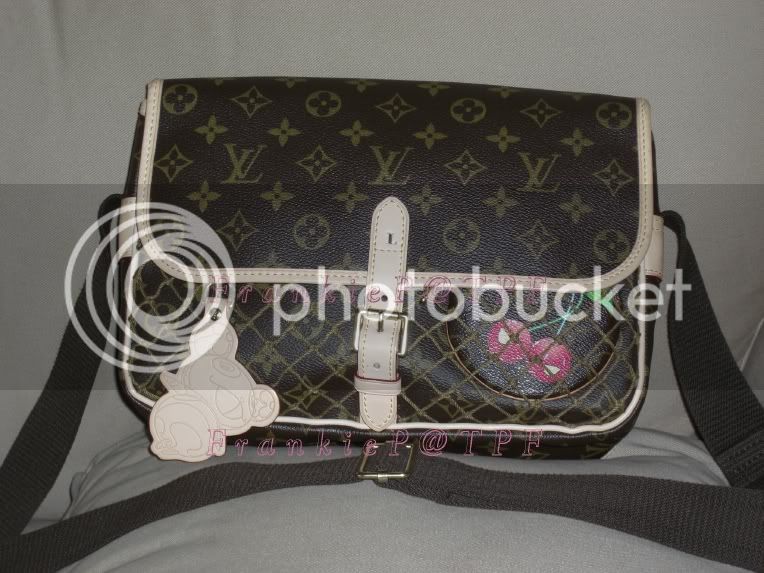 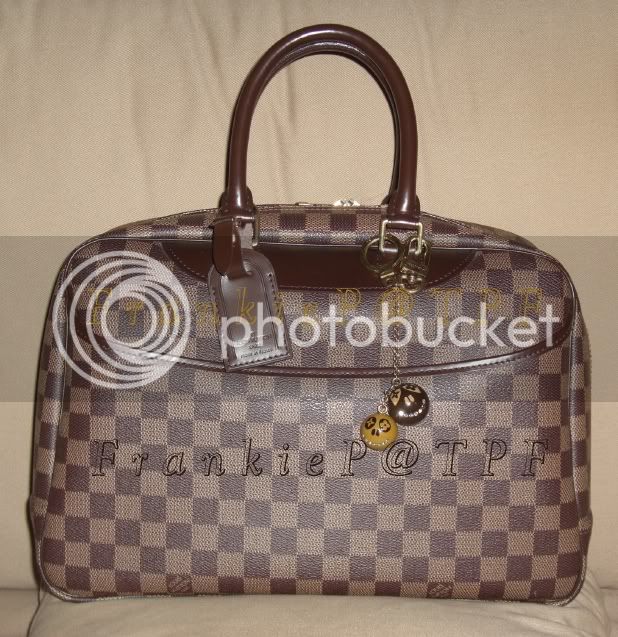 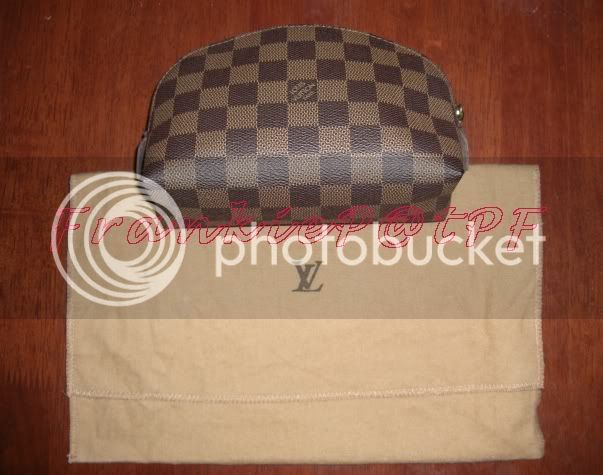 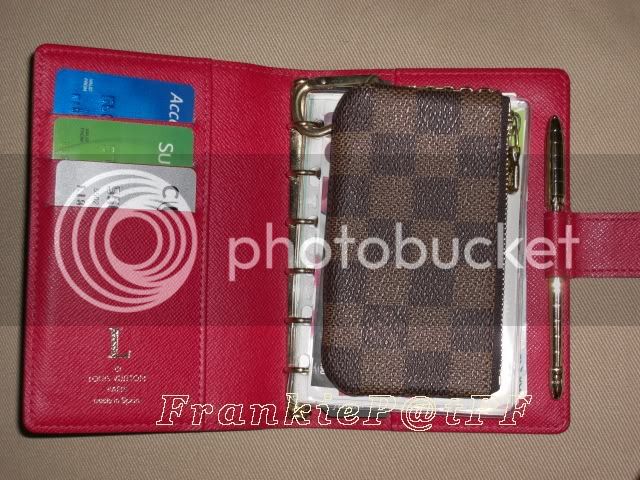 Acquisitions this year include:

I am LOVING the pics!! (FrankieP you have some amazing accessories!!!) Will post pics of mine too either later tonight or tomorrow - gotta run my Husband is calling....
Last edited: Aug 24, 2008 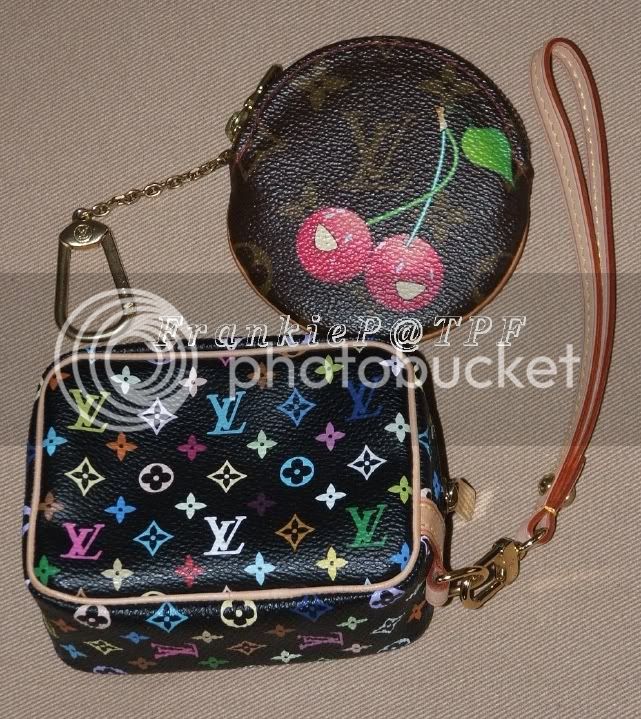 I love the accessories..just don't have much as of yet..but working on it!! wanted to get bags first...have a mono cles and koala (mono)....have my eyes on much more!
You must log in or register to reply here.
Share:
Reddit Pinterest Tumblr WhatsApp Email Link
Register on TPF! This sidebar then disappears and there are less ads!
Sign Up
Top Bottom