Lupita Nyong'o was born in Mexico, raised in Kenya and educated in the USA. She is a graduate of the Yale University School of Drama's Acting program.

Lupita's stage credits include playing "Perdita" in "The Winter's Tale", (Yale Repertory Theater), "Sonya" in "Uncle Vanya", "Katherine" in "The Taming of the Shrew", as well as being in the original production of Michael Mitnick's "Elijah".
- IMDb Mini Biography By: Seventh Sense Communications
TheNordstrom Anniversary Saleis NOW open to ICON card members.Click or tap to shop the Nordstrom sale!
P.S. Don't forget to join the activeNAS 2020 thread.
C

Some of her other looks.. 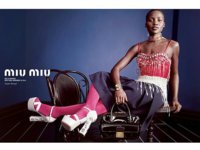 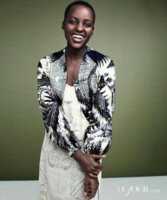 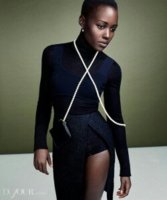 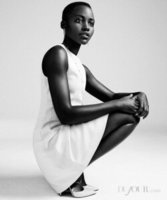 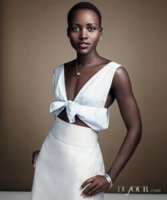 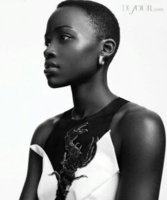 She was one of the best dressed at GG. Just gorgeous.

She is absolutely stunning and her skin tone is so beautiful she can pull off any colour. She was the best dressed at the GG in my opinion.

I love her, she is my new girl crush. 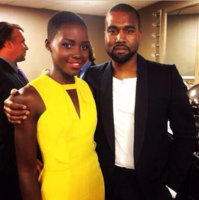 Love the clothes too, tasteful.

Everyone is using the word I thought when I saw her last night--stunning! I thought she was best-dressed. So simple--clean lines and she rocked it!
You must log in or register to reply here.
Share:
Reddit Pinterest Tumblr WhatsApp Email Link
Register on TPF! This sidebar then disappears and there are less ads!
Sign Up
Top Bottom