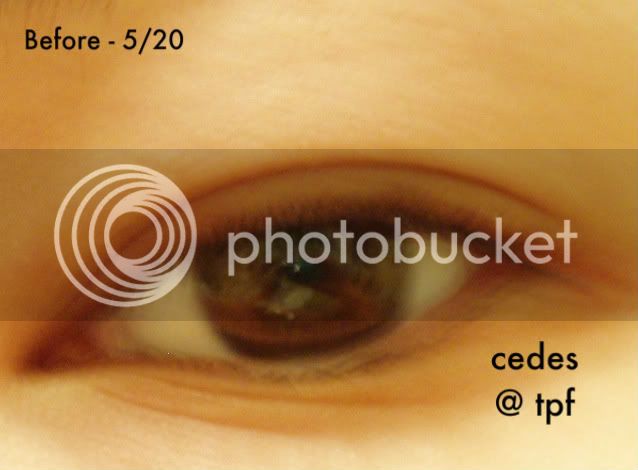 ^Sorry for the blurry quality.. but as you can see my lashes were light, fine, and just kind of meh. I was using Talika at this point and they did quite a bit for my lower lashes (which ironically you can't see), but suspended use of it when I received the LiLash. 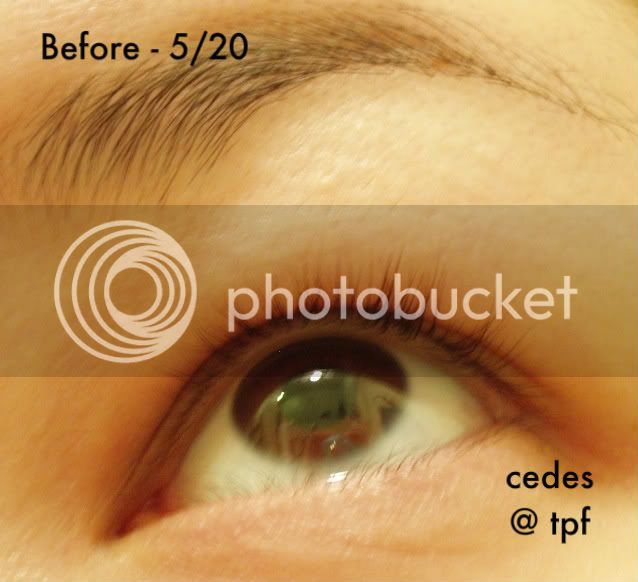 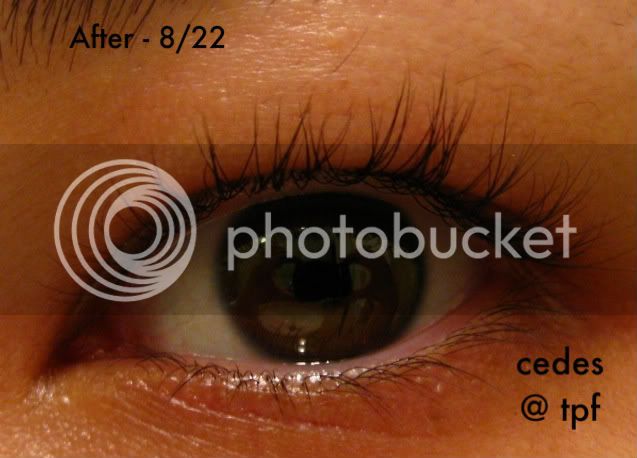 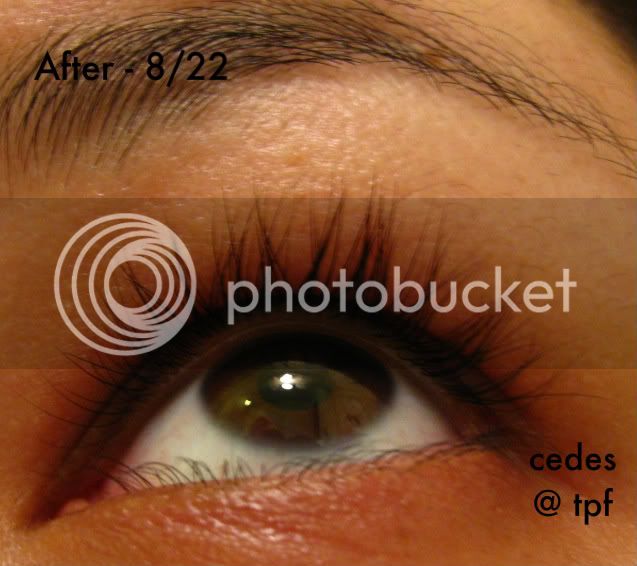 ^In those two pictures I am NOT wearing makeup of any kind, and did NOT curl my lashes.

In this picture I have on a little bit of eyeshadow and mascara. I still did NOT curl my eyelashes: 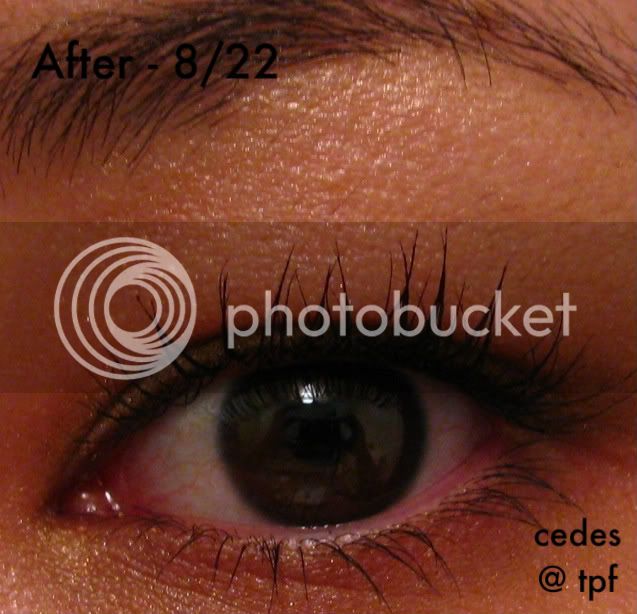 I'm pleased! I think you can see the most difference from picture 2 to picture 4. Something to keep in mind would be that I used two different cameras - the before pictures were taken on an older Olympus and the after were taken on a very new Canon! Also, my lashes have always had a little bit of natural curl.. usually the ones on the outer ends would turn up on their own without me having to do anything to them. However, my inner lashes and those above the middle of my eye were hardly ever visible unless I curled them. I think I'm most ecstatic about not having to mess with them anymore to be able to see them.

I bought my tube on eBay (it was almost $50 cheaper than LiLash's official website), but the seller I used is no longer selling it. :/ I have been using it for 3 months and still haven't run out yet.

So, there you have it!
M

yay for lilash! i'm also using it and very pleased with result.
thanks for the post!

WOW! That is amazing! Your lashes look gorgeous! I feel like my lashes have thinned out a little bit. I think it's because of the heavy usage of falsies... idk. Maybe I will give this a try! Where can I get it?

P.s... what kind of camera are you using? I need to get a new one and I love the close ups yours took!

lambie - thanks! You can get it on their website - http://www.lilash.com/ and it looks like they reduced their regular price down to $140. I got mine for just over $100 on eBay. The seller I used no longer carries it but I'm sure you could find it for a good price if you looked around. I don't think LiLash is faked but I'd go through seller's feedback anyway. My camera is a Canon PowerShot SX110. I love it!

Wow! Thanks for sharing. I have been wanting to see some real before and after pics of a lash growing product for a while.
T

wow - you can really see the results!
L

New kid on the block

I love your lashes! I bought some LiLash recently but haven't been really using it. Seeing your pics has motivated me to start using it, and using it consistently!

someone convince me please.

Wow, you got great results from it!

Thanks for sharing Cedes, the results are amazing!

but I am with inlovewithvuitt, it's a little too expesive for me.

Wow..the results are spectacular! Did this take you one tube or several?

Wow, I always wondered if these worked! Not that I need or want to use any, but I'm glad to see some real results from someone since I've heard so much about these lash products.
Congrats, Cedes, your lashes look great!


ladystara said:
Wow..the results are spectacular! Did this take you one tube or several?
Click to expand...

One tube and it still has plenty of product left in it!

I know the price tag is hefty, but it has lasted me for 3 months and I'd say that there's still 1/3 of the tube left if not 1/2. So I equate it to having spent about $20-$25 a month on lash maintenance. ;D
You must log in or register to reply here.
Share:
Reddit Pinterest Tumblr WhatsApp Email Link
Register on TPF! This sidebar then disappears and there are less ads!
Sign Up
Top Bottom