Hong Kong, 7  28 September 2014
Leather Forever  a new Hermès exhibition to open in Hong Kong
Hermès is delighted to announce the opening of a major new exhibition in Hong Kong on the 7th September. This exhibition will run until September 28th and will take place at the former Police Married Quarters (PMQ). PMQ is an historic building in Hong Kong located on 35 Aberdeen St, Central, Hong Kong. The exhibition will be open to the public, the entrance will be free and will celebrate Hermès relationship with leather.

Hermès was founded by Thierry Hermès in Paris in 1837, as a house of master harness-making and later saddle-making. Six generations of enterprising artisans have explored new markets and new skills and the company has grown whilst still remaining true to its founding values. This exhibition takes the visitor on a poetic journey exploring Hermès love for its treasure: the most beautiful skins in the world. They have been raised, prepared, tanned and selected awaiting the touch of the fingers of its other treasure: our talented artisans.

Craftspeople from the Hermès workshops in Paris will be present at the exhibition demonstrating the art of leather, cutting, assembling, stitching, working for its metamorphosis by creating some of its iconic bags in situ.

As Pierre-Alexis Dumas, Artistic Director and sixth generation family member explains:
Sometimes I picture my ancestor Thierry Hermès back in 1837, his eyes lighting up as he breathes in and feels the leathers of the saddle and harness workshop he has just set up in Paris...the same olfactory joy thrills me today

To celebrate this exhibition, two Passe-Guide bags that have been specially conceived by Hermès in black smoothed crocodile with white-gold leaf on the scales and tone-on-tone jewellery and will be presented in a dedicated room.

Opening Hours: The exhibition is open Monday to Sunday 11am until 8pm

The exhibition is free entry to all visitors

Thank you for info Tammywks! Would be nice to go

Oh man! Wish I can go to HK for this exhibition!

So interesting and what an art it is to work with all this beautiful leather! Great pics and thx for sharing

Dear Tammy,
Thank you for your information.

Thank you for sharing! I will definitely check it out! 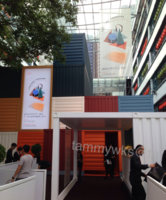 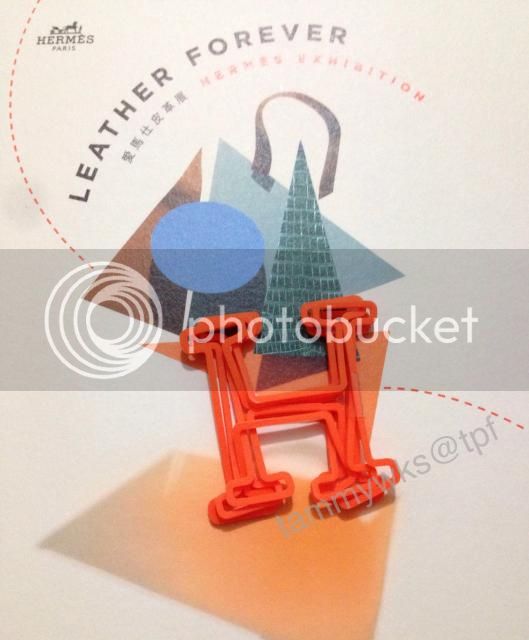 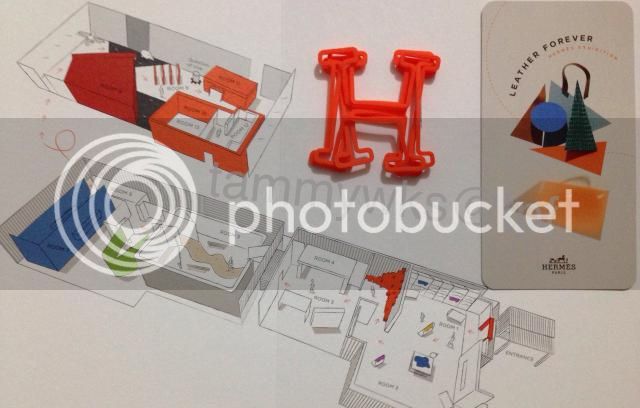 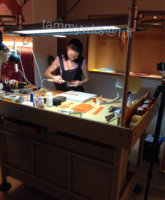 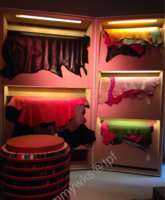 A place with fresh air

Tammy - Thanks so much for the lovely photos. What a great exhibit !!

Meditating in an Orange Box

Thank you! Are there any more pics available to share? 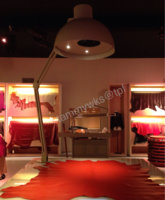 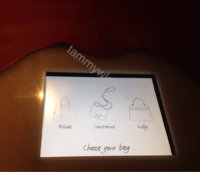 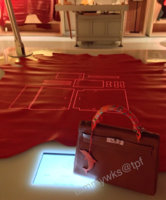 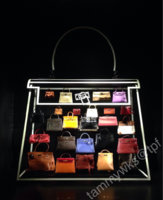 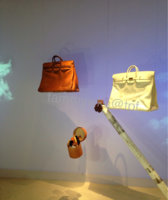 chkpfbeliever said:
Tammy - Thanks so much for the lovely photos. What a great exhibit !!
Click to expand... 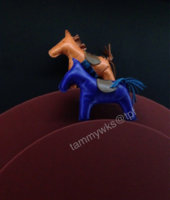 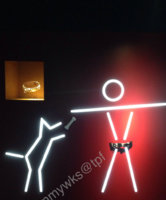 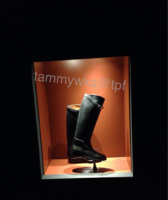 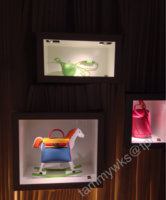 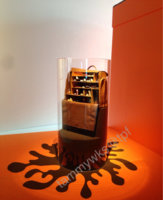 The star bags-2 Passé-Guide in black crocodile with white-gold leaf on the scales and the tone-on-tone jewelry. It's really funny to see them dancing in the room.

The patina of time

Minuit Au Faubourg on the wall 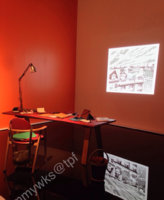 Photo time with a giant Kelly at the after party 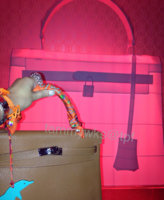 thanks tammy for those lovely photos!! were you able to snatch some goodies??