Is Ivory The Same As White

I am looking for white city or first with RH but when calling around I am told about Ivory. Where do I find color swatch for "Ivory"? Will it tend to go yellow or grey? Any help would be appreciated as I'd be buying it sight unseen & shipped from department store? I would prefer white first but can't seem to find one. Thanks.

Life is a beach

There is TONS of info on all shades of white and ivory...

I have an ivory first and I would say the color is like french vanilla ice cream, I love it. But its not stark white

Here's a pic sorry its kind of dark 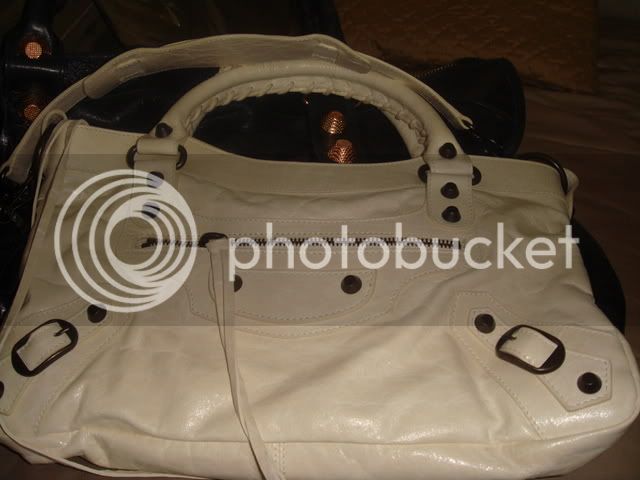 thanks - i think i will continue my search for the white vs the ivory.

I saw one in person. Ivory is like off white.

my 08 white city is pretty white... maybe not stark white, but there's definitely no yellowing.
You must log in or register to reply here.
Share:
Reddit Pinterest Tumblr WhatsApp Email Link
Register on TPF! This sidebar then disappears and there are less ads!
Sign Up
Top Bottom