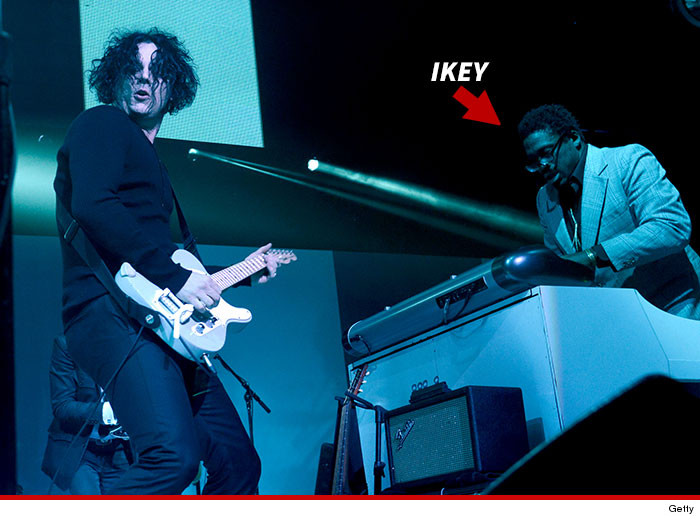 The keyboardist for Jack's White's tour band was found dead in his hotel room in Mexico ... and reports say police found drugs and alcohol in the room.

Isaiah "Ikey" Owens was found dead Tuesday morning ... he had just played a gig with White the night before in Puebla, Mexico. Investigators have not yet determined the cause of death.

The 38-year-old musician has been touring with White for the last couple of years ... and also played with The Mars Volta and Free Moral Agents.

According to White's record label ... the band was scheduled to perform Tuesday night in Guadalajara ... but it's now been cancelled ... along with their remaining Mexico tour dates. 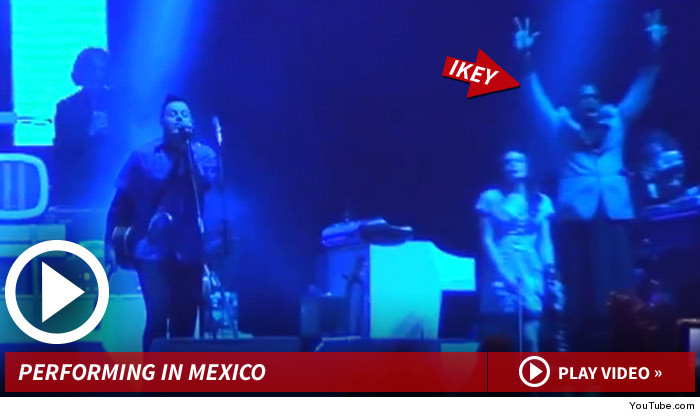 Oh no!! I'm a huge fan of Jack White and Ikey was an amazing keyboard player.

OMG this is terrible!