Hot Boys and Girls of The Vampire Diaries :)

Since Ian, Nina and Paul have their own the threads, I thought that the rest of TVD cast should also have thread on this board.

Hot girls of The Vampire Diaries 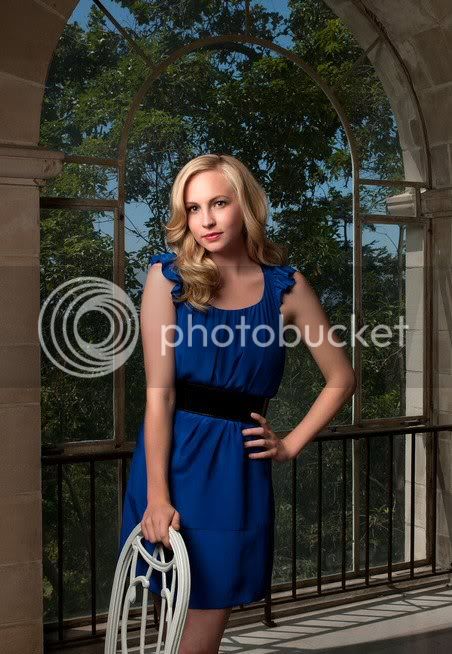 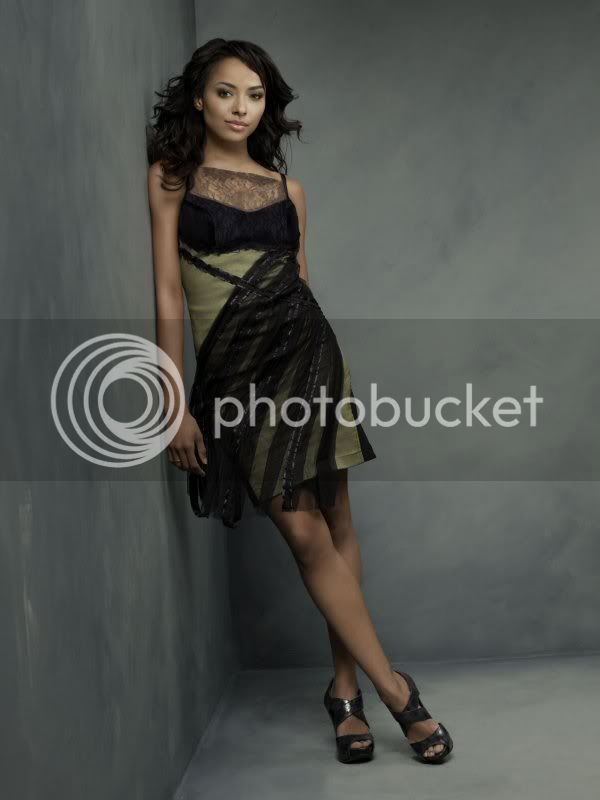 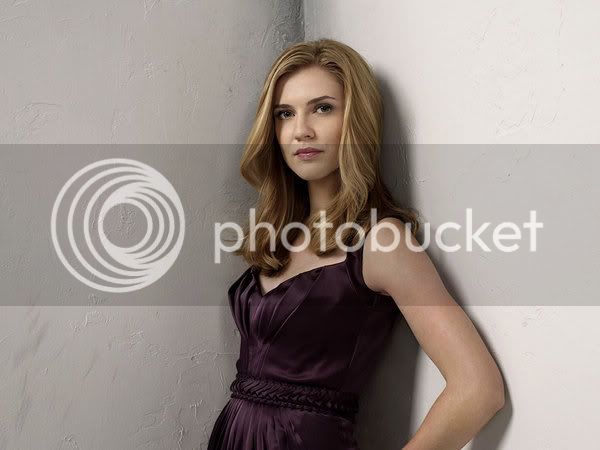 Hot boys of The Vampire Diaries 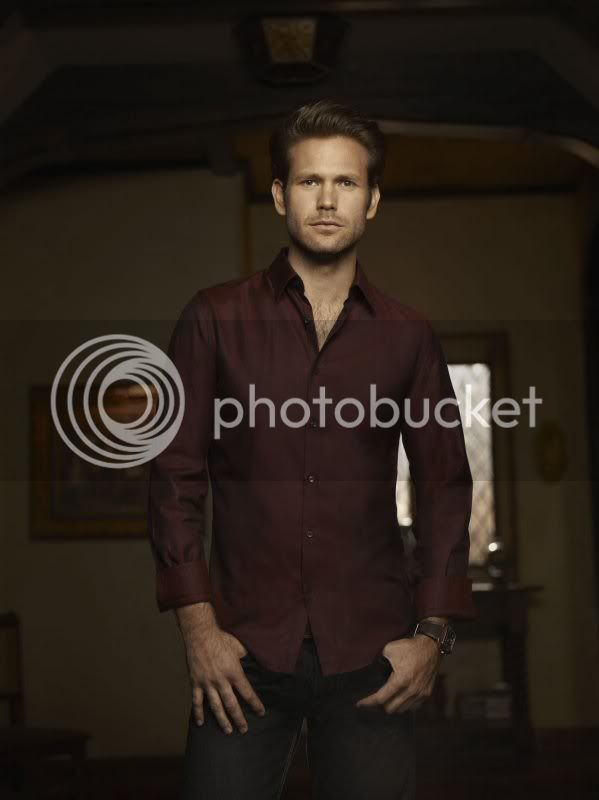 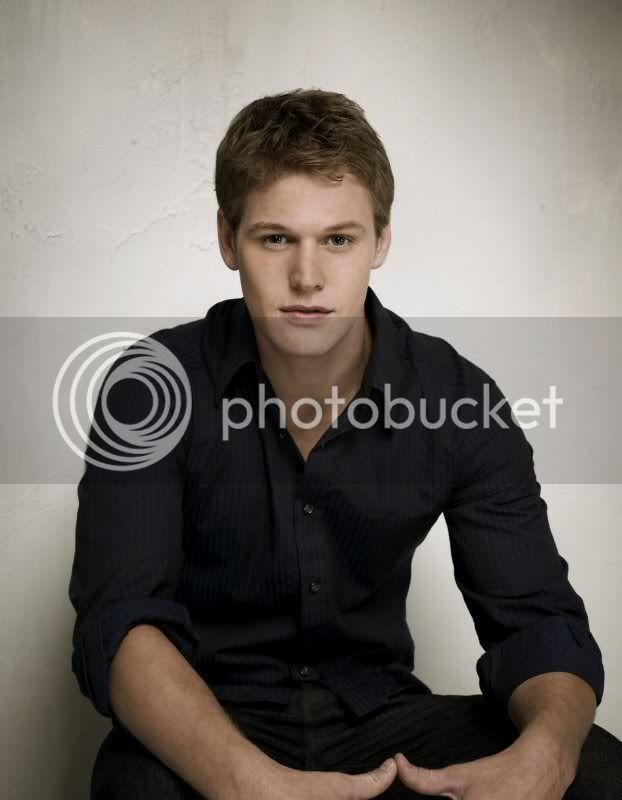 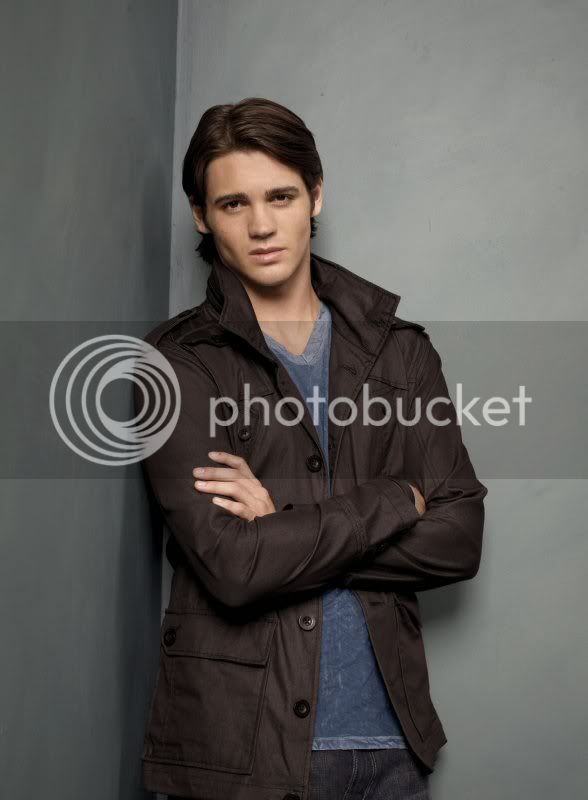 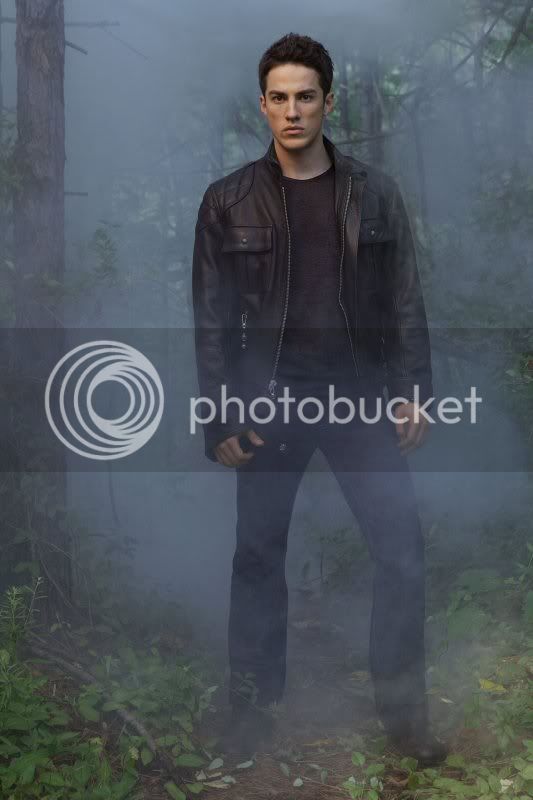 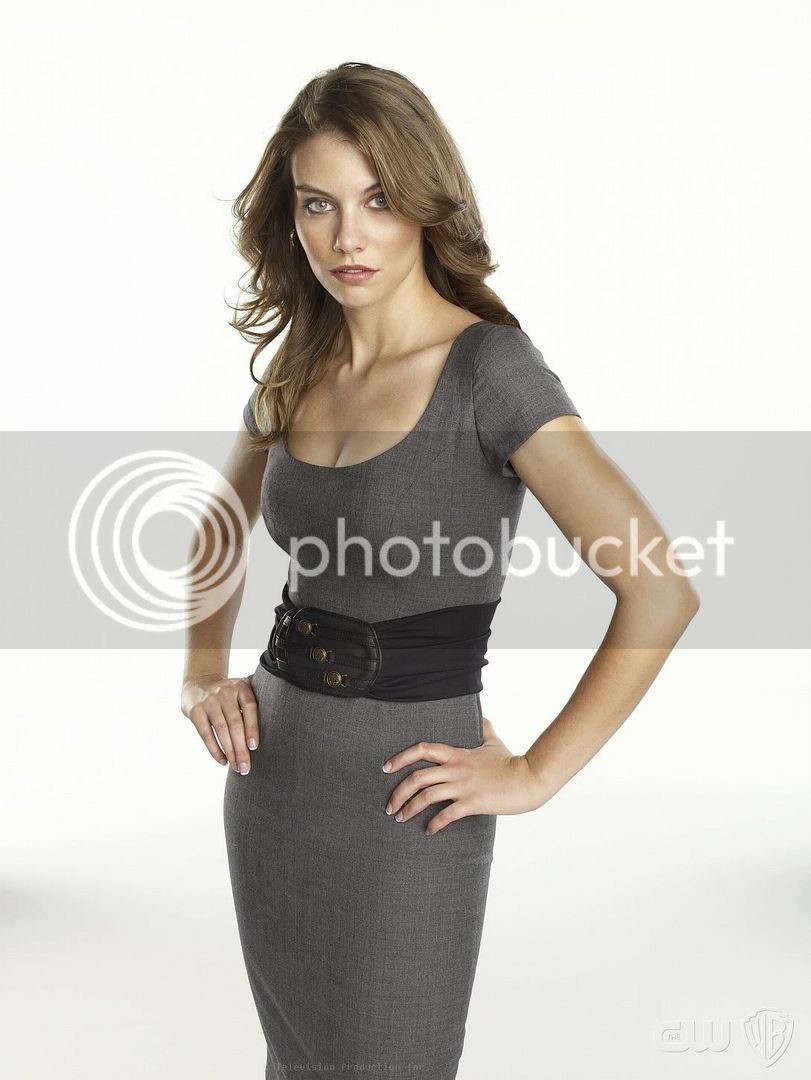 Candice Accola from The Vampire Diaries plays Caroline Forbes on The CW drama. She recently completed filming the independent film, The Truth About Angels, and was last seen in a featured role in the smash hit Juno, opposite Ellen Page and Michael Cera. Candice also starred in Deadgirl, the independent horror film that was met with much critical attention and internet buzz at the Toronto Film Festival in 2008. On television, she has had guest starring roles in The CWs Supernatural, as well as Greek and How I Met Your Mother.

Candice is known for her musical talents; she toured alongside Miley Cyrus as a backup vocalist during the Miley Cyrus/Hannah Montana Best of Both Worlds concert tour in 2008. An accomplished singer and songwriter since the age of 14, Candice achieved success in her music career after being signed to a record deal at the age of 16.
Click to expand...

Michael Trevino plays the role of Tyler Lockwood on The Vampire Diaries.
Raised in Montebello, California and later Valencia, California, his mother was originally from Zacatecas, Mexico and his father was born in Fresno, California to Mexican immigrant.

He played the role of Jackson Meade, heir to Meade Milk, in the Disney Channel Original Movie Cow Belles. He has also appeared as a guest star on Cold Case, Without a Trace, Bones, and Commander in Chief. He was seen in Not Another Teen Movie as an extra. Michael also had a small role on the TV series Charmed in the eighth season episode, "Malice in Wonderland", as Alistair.

He also had a recurring role on The Riches on FX, playing high school student, Brent, in a four episode story arc in Season 1, and appeared in the third episode of Season 2.

He played the role of Jaime Vega on the short-lived 2007 television series Cane.

Trevino was cast as the character Ozzie, a student at West Beverly Hills High School, for a three episode arc on the CW's 90210. He played the part of Naomi's guy crush for the week.
Click to expand...

It's so difficult to find pics of supporting actors.

Katerina Graham is an American actress, singer, record producer, dancer, and model. She is also the voice behind will.i.am's single "I Got It from My Mama" as well as one of the spokesmodels (The Fantanas) for the Coca-Cola drink Fanta. Graham currently plays Bonnie Bennett in The CW show The Vampire Diaries.

Graham has also appeared in television shows such as an extra in Lizzie McGuire, Jackson's girlfriend, Allison, in Hannah Montana, and has appeared in Malcolm in the Middle. Recently, she has starred in hip-hop artist Nelly's latest music video, "Just a Dream."

Zachary "Zach" Roerig is an American actor who is best known for roles of Casey Hughes on As the World Turns, Hunter Atwood on One Life to Live and Matt Donovan on The Vampire Diaries.

Zach portrayed the role of Casey Hughes on As the World Turns from January 18, 2005 to May 2, 2007. Casey was the son of legacy couple Tom and Margo Hughes, and during Zach's time, Casey was part of a popular couple, the female half portrayed by Alexandra Chando. After his departure, Roerig accepted a role on the soap One Life to Live, as Hunter Atwood. He departed again later that year. He then made a few appearances on the popular show Friday Night Lights as Cash the cowboy. Most recently, he portrays Matt Donovan in The Vampire Diaries.
Click to expand...

Admat, check out www.vampire-diaries.net They have a lot of info on supporting characters.

Oh! Rachel Leigh Cook! Haven't seen her in a while!

Wow, the pics of the TVD cast look great!

Sara Canning is a Canadian actress. She co-stars on The CW television series The Vampire Diaries as Jenna Sommers, and starred in the 2009 feature film, Black Field.

Canning made her professional acting debut in George Orwell's 1984 at the Citadel Theater in Edmonton at the age of 18. She began studying general arts at the University of Alberta, and considered going into journalism. Still interested in performing however, Canning left university and moved to Vancouver at 19 to pursue a career in acting. She graduated from a year-long acting program at the Vancouver Film School.

Canning found an agent and began acting in television series and in TV films produced in Vancouver. She worked in a restaurant and would take time off to film.[4] Her first role was playing Nicky Hilton in Paparazzi Princess: The Paris Hilton Story in 2008.[5] In 2009, she guest-starred on Smallville and Kyle XY, and starred in the based-on-real-events TV movie Taken in Broad Daylight as Anne Sluti, a 17-year- old girl who is abducted by a demented criminal (James Van Der Beek).
Click to expand...

Steven R. McQueen is an American actor, best known for his role as Jeremy Gilbert in The CW show The Vampire Diaries and his recurring role as Kyle Hunter in Everwood.

McQueen was born in Los Angeles, California, the son of Stacey Toten and actor/producer Chad McQueen. His paternal grandparents were actor Steve McQueen and Filipino-born actress Neile Adams. His stepfather, Luc Robitaille, is a retired Canadian NHL hall of famer.
Click to expand...

And last but certainly not the least

On television, he has starred in the hit ABC drama What About Brian (20062007) as lawyer Adam Hillman. He is currently appearing in The CW drama The Vampire Diaries as high school history teacher and vampire hunter Alaric Saltzman.

Davis uses the pseudonym 'Ernesto Riley' on his Twitter account and comes across as an eccentric, often discussing things such as UFO's, philosophy and Justin Bieber. Explaining his reason for choosing the name 'Ernesto Riley', he says the name came to him in a dream he once had.
Click to expand...

thanks for the link, fandora 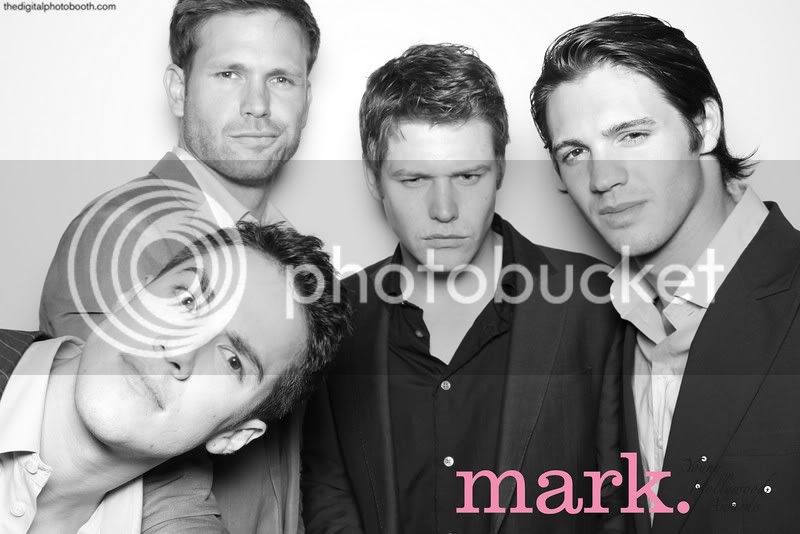 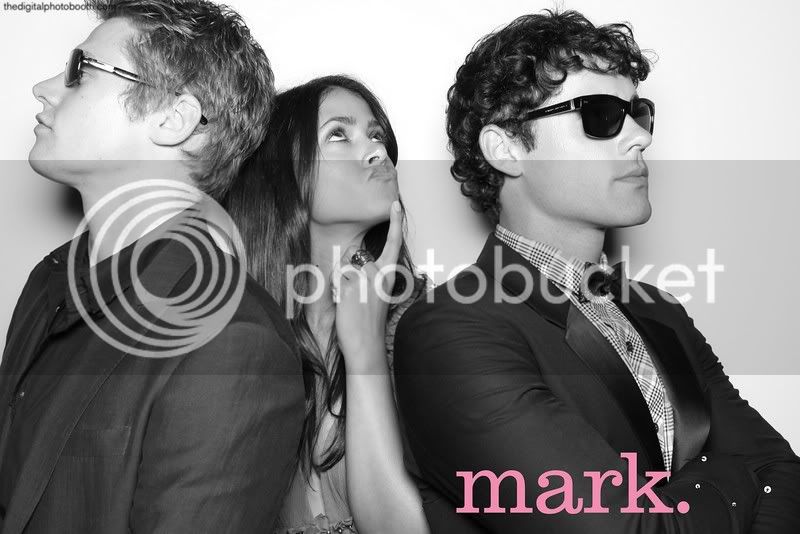 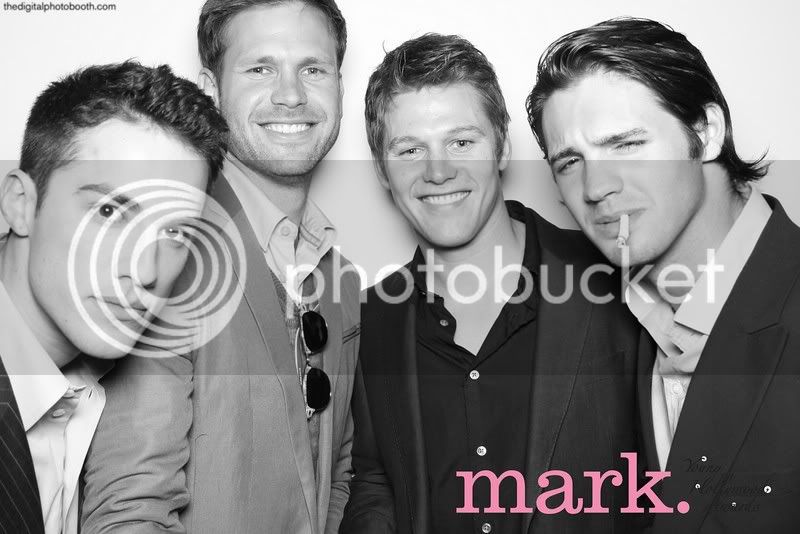 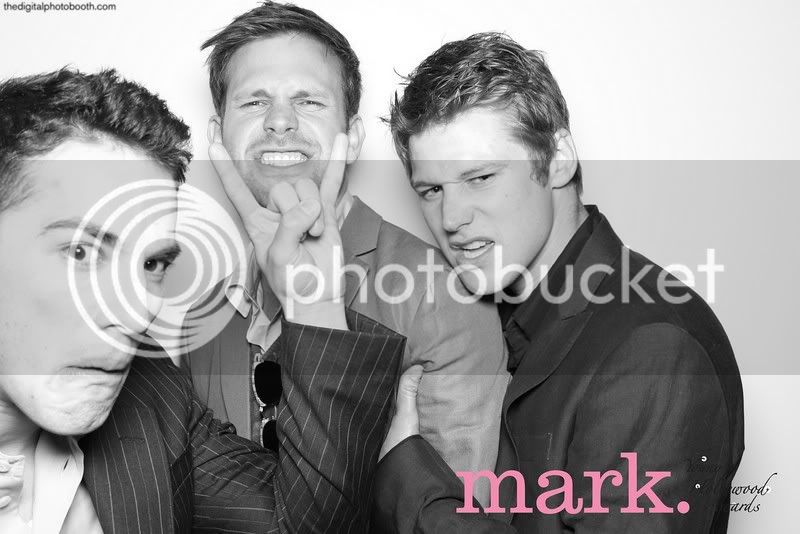 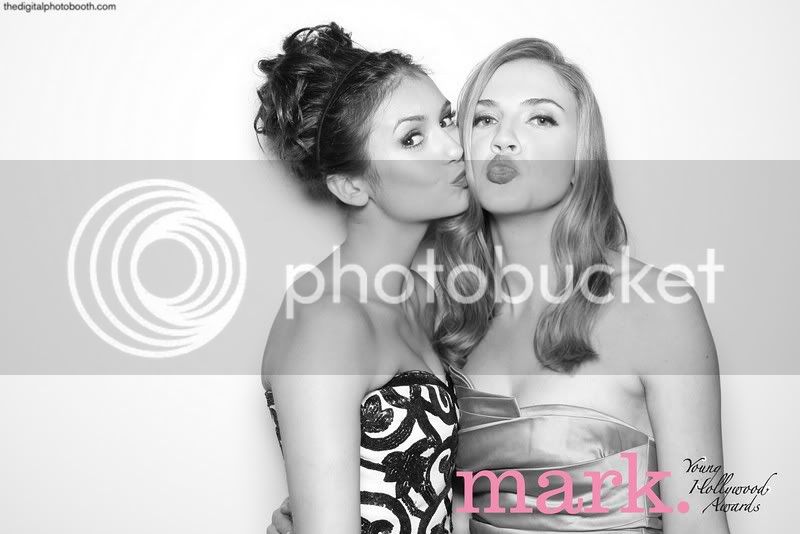 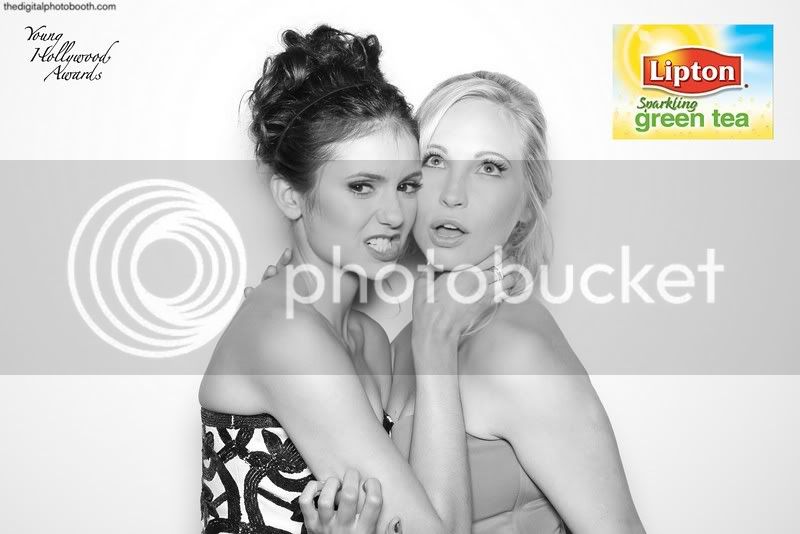 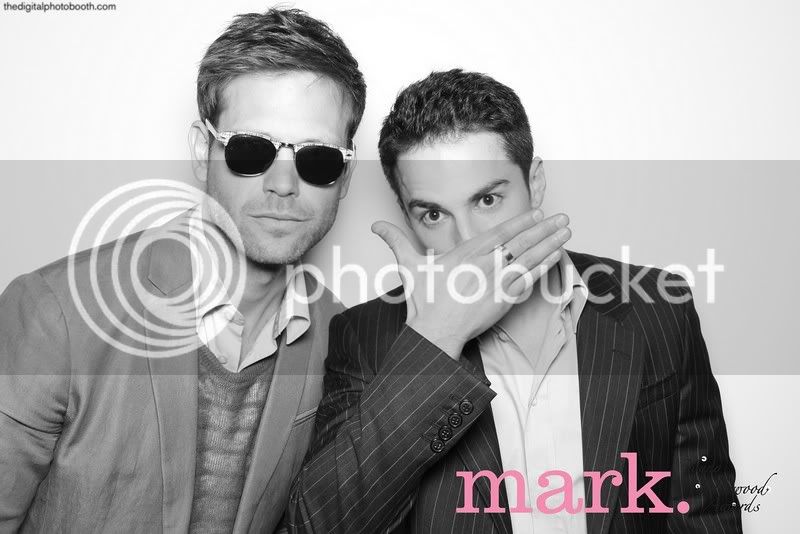 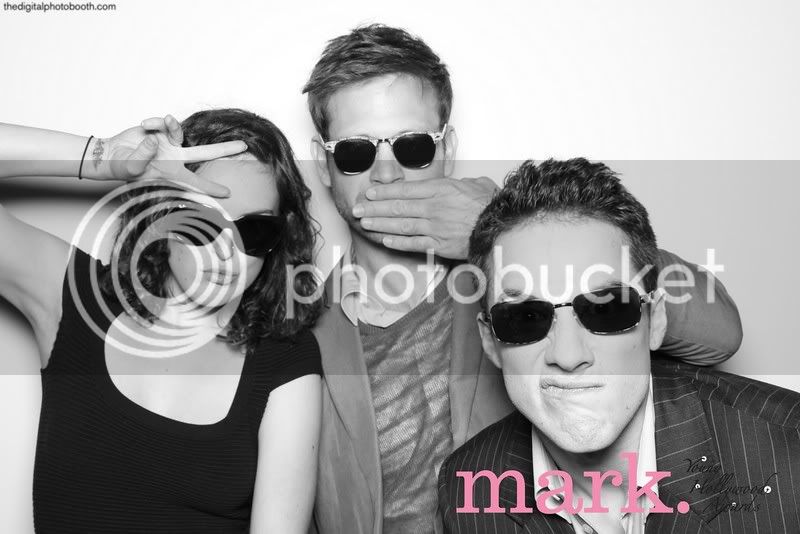 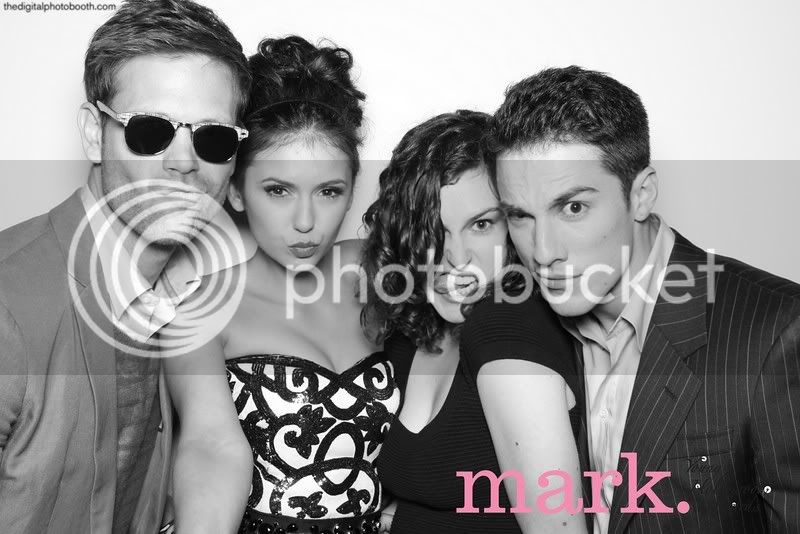 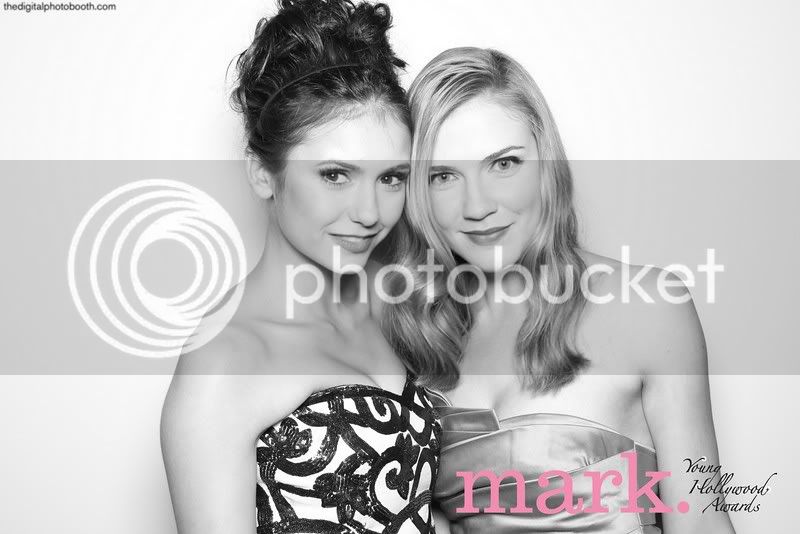