On the 13th of december 2011, at 7:30 pm, Hermes opened its first store in Kuwait in Alhamra tower in Kuwait City. The Al-Mana group from Qatar has partnered with Hermes to open their first 300 square meters store in Kuwait. FYI, Al-Mana currently has the same partnership with Hermes in Doha and Dubai. 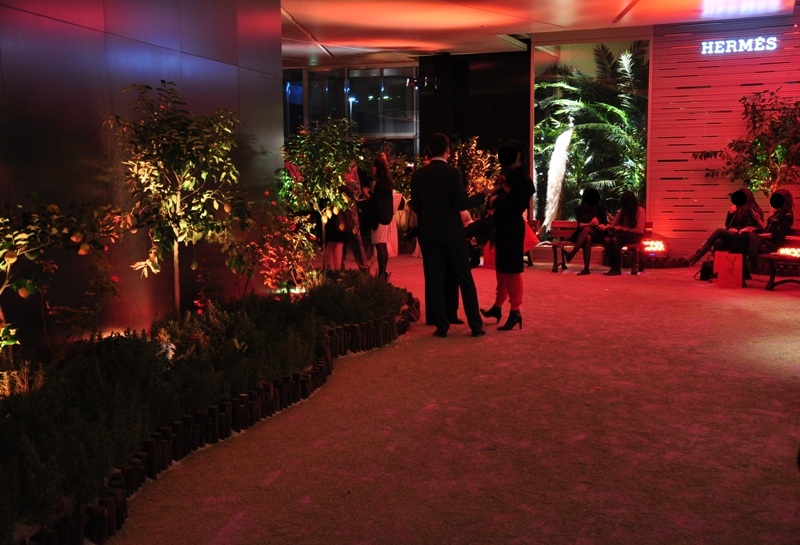 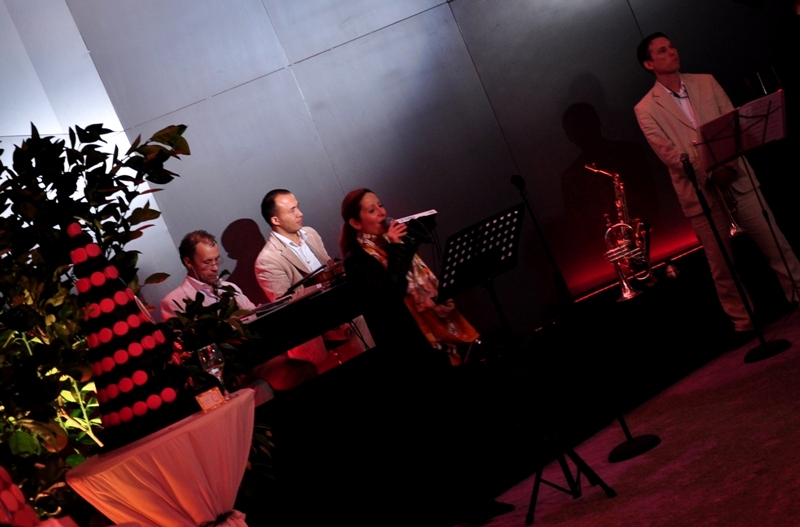 Thanks for sharing, mayr.

Special highlights of the Kuwait Opening,