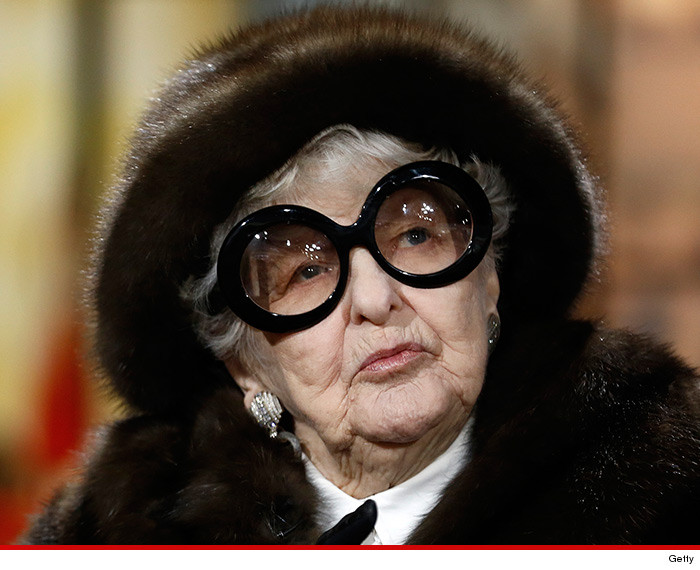 Broadway actress Elaine Stritch -- who also starred in movies and TV shows including "30 Rock" -- has died at her home in Birmingham, Michigan. She was 89 years old.

Stritch had a 70-year career in show business. Her one-woman show, "Elaine Stritch at Liberty" earned her a Tony award in 2001 -- but most recently she played Alec Baldwin's mother on "30 Rock." She won an Emmy for that role.

Some of her biggest Broadway productions include Noel Coward's "Sail Away" -- and Stephen Sondheim's "Company." Elaine was inducted into the American Theater Hall of Fame in 1995.

She had been battling diabetes, but her cause of death has not been disclosed yet. 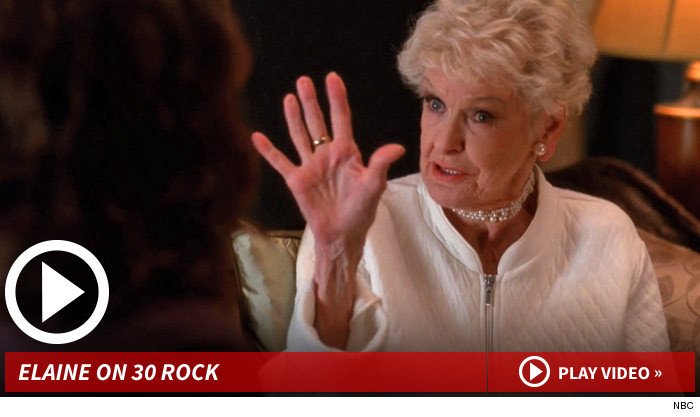 RIP. Such a great actress!

Wasn't she a member here at one point? I am certain I was on a forum where she participated.
She is a legend.

Fab career, glad I got to see her on stage once.
You must log in or register to reply here.
Share:
Reddit Pinterest Tumblr WhatsApp Email Link
Register on TPF! This sidebar then disappears and there are less ads!
Sign Up
Top Bottom