This is just too much. I'm guessing the stress and broken heart caused a stroke. OMG it's just unreal
Reactions: uhpharm01

I agree; to me, it's the worst thing when you lose your child .. 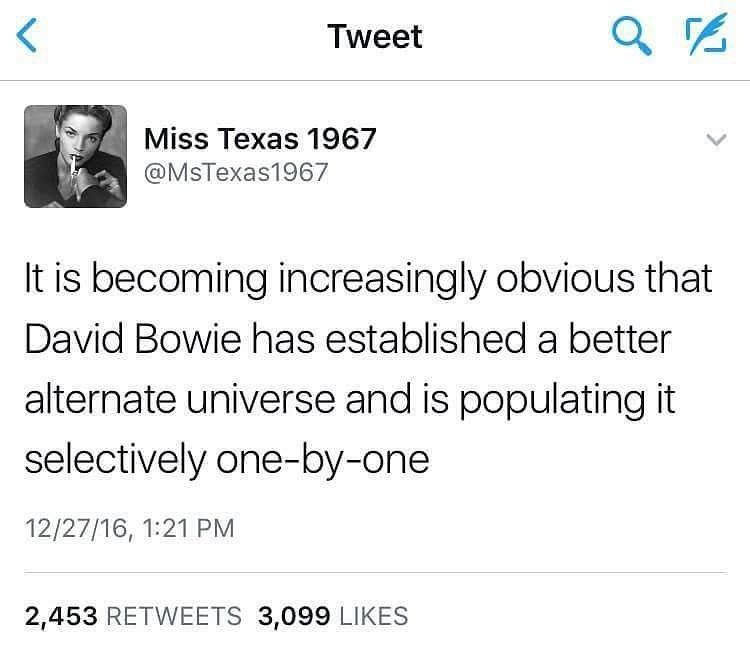 This is so incredibly tragic. They were very close.
Reactions: dangerouscurves, bisbee, Harper Quinn and 9 others 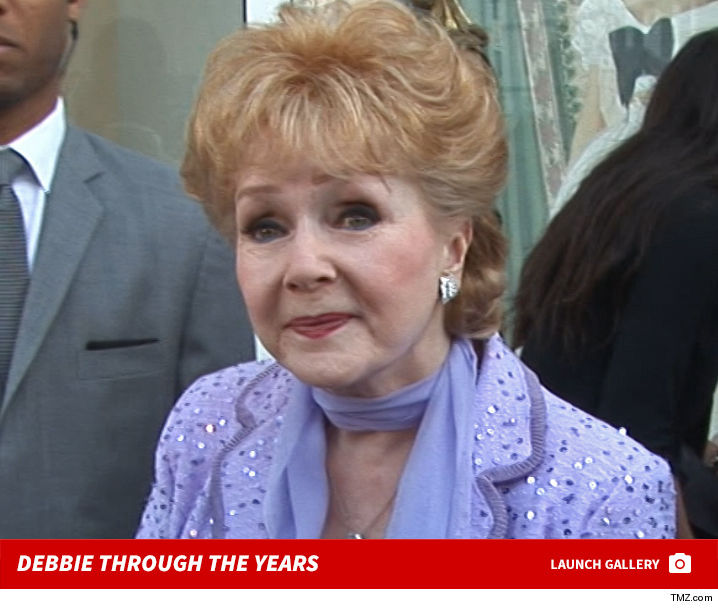 Debbie Reynolds -- who rose to stardom in "Singin' in the Rain" and quickly became a staple among Hollywood royalty -- died Wednesday as a result of a stroke, TMZ has learned ... just one day after her daughter Carrie Fisher passed away ... this according to her son Todd.

Debbie was rushed to a hospital shortly after 1 PM when someone at the Beverly Hills home of her son, Todd, called 911 to report a possible stroke. We're told Debbie and Todd were making funeral plans for Carrie, who died Tuesday of cardiac arrest.

Debbie famously divorced Eddie Fisher in 1959 after his affair with Elizabeth Taylor. Debbie married 2 more times in 1960 and 1984.

She played iconic roles in "Tammy and the Bachelor" and "The Unsinkable Molly Brown" ... for which she earned an Oscar nomination.

Carrie's relationship with Debbie was the focus of Carrie's semi-autobiographical book, "Postcards from the Edge," which was later adapted for the big screen, starring Meryl Streep and Shirley MacLaine.

Debbie's survived by her son Todd, who tells us, "She's with Carrie."

So Sad but I believe Debbie wanted to go with Carrie. No parent should have to bury their child. My thoughts are with Billie losing her mom and grandma back to back. Also stay strong Todd, he went from planning a funeral for 1 to 2.
Reactions: kkfiregirl, Grande Latte, cdtracing and 3 others

I am so sadden. Her daughter passing must have been very stressful for her. [emoji20]
Reactions: Ladybug09

2016 can go eat a bag of dicks.
Reactions: Kodi325, kkfiregirl and NovemberRain

I agree this is extra sad for the family left behind but Todd said that his mother had said, just this morning, she wanted to go be with Carrie. In an interview in May Carrie had talked about her mother being in frail health: http://abcnews.go.com/Entertainment...ebbie-reynolds-frail-health/story?id=39195202

So as shocking as Debbie's death is to the rest of us, her family may not be as surprised.
N

With all due respect to Debbie Reynolds, I don't think people are shocked about her death as much as sad for the family dealing with the loss of both at once.

I think the shock is more at this seemingly relentless year...

As a child I adored Debbie as only a young girl can. A day after her fabulous daughter left us, I'm crying. Can't take any more of this @&%#.
Reactions: dangerouscurves and clevercat

I saw this about an hr ago. Such sad news for their family. Geez.
You must log in or register to reply here.
Share:
Reddit Pinterest Tumblr WhatsApp Email Link
Register on TPF! This sidebar then disappears and there are less ads!
Sign Up
Top Bottom