Celebs before & after plastic surgery...

Since plastic surgery is becoming a "necessity" in Hollywood, i thought it would be fun to post pics of celebs before&after the works.

*I searched for it, didn't find anything, if it has already been posted, please remove.

u know who - all over the place 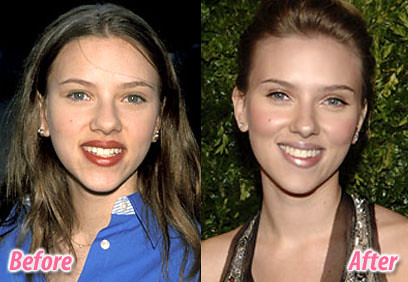 Michael really messed himself up.. 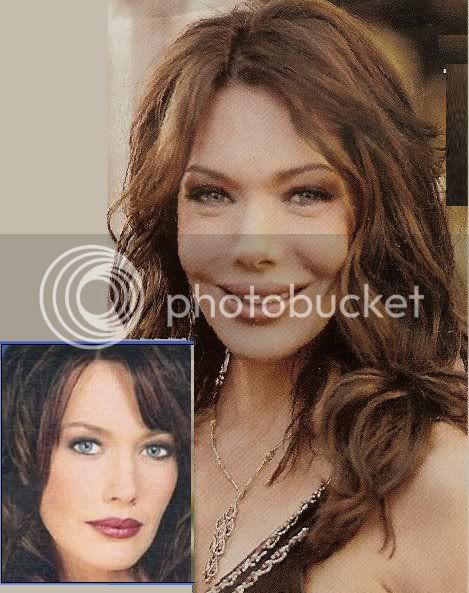 Joan Rivers "pre surgery" photo still looks like she had work done. this woman probably got her first nose job at like the at of 10!! She has some nerve to be snobby when she isn't even happy with her looks.

Britney Murphy's after photo looks really constipated! someone hand her a glass of fiber

Scarlett Johannsen- i dont believe for a second she had surgery done to her face. she just looks older, more womanly. you look at MY before photos when i was a teenager and look at me now, you would have sworn i had lip injections.

we are constantly growing up, doesn't mean we got something done. what a society we live in! when people are so use to others having plastic surgery they cant tell the real from the fake anymore.

what can i saw about Michael that hasn't been said already? all i can do is shake my head at this tragedy-->

I have gotten use to Ashly S. looks. she did ok.

I don't know who that last one is, but that should be put on billboards of what not to do. WTF???

I'm pretty sure ScarJo didnt have surgery... she's just grown up just Jahpon said. Also with Ashlee I can understand about the nose.. a bad nose can just spoil a face.
EDIT: it also looks like Brittany had a face lift or something O_O just look at her face.. it's all tightened. weird.

Scarlett looks like she had a nose job, its thinner. I don't think she has the cheeks done, she just lost baby fat. 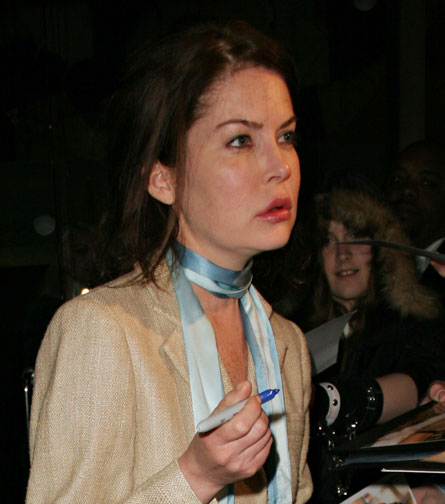 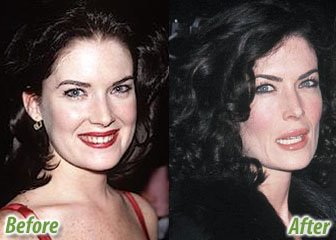 What a great thread!! Thanks for posting all the pictures.

Too bad the before pic of Joan Rivers isn't any better than the after shot.

Hunter Tylo was on The Bold and The Beautiful for years and was briefly on Melrose Place. She sued the pants of them because they fired her when she got pregnant. I always thought she was so absolutely beautiful, I almost died when I saw that picture of her in a magazine. 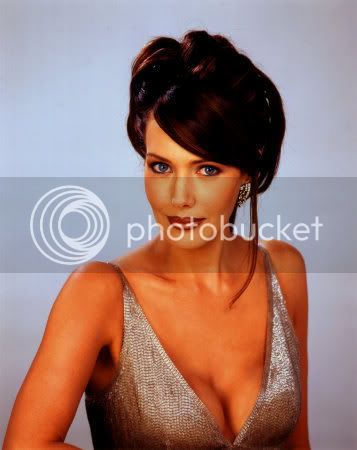