Just read that S. Korea is experiencing a 2nd wave of the virus and it is possible that the government will impose new flight bans again. For those who have booked surgery slots or flights to Seoul you may have to cancel your slots. 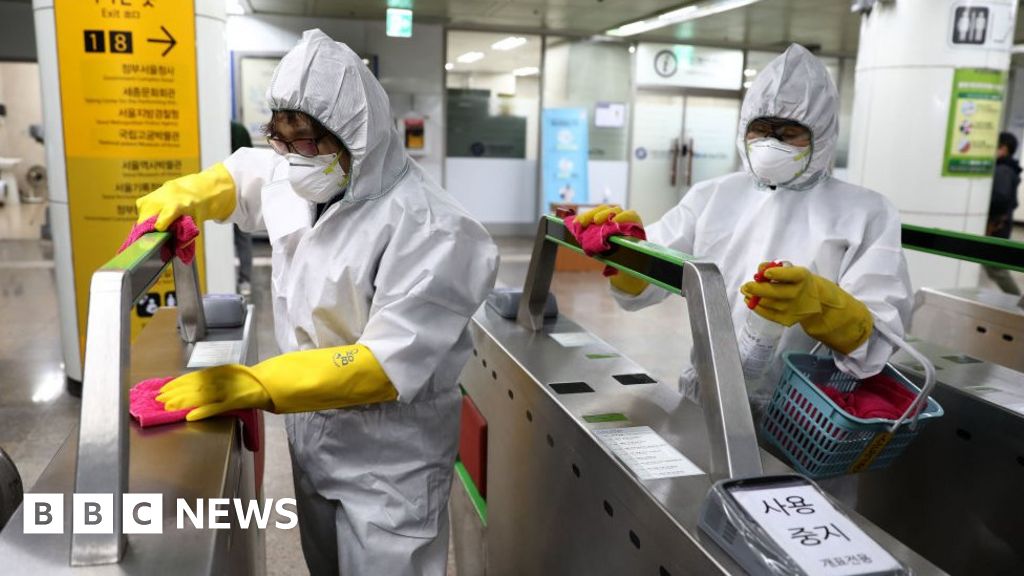 The country was praised for its handling of the virus, but now cases are back on the rise.
www.bbc.com

Health officials in South Korea believe the country is going through a second wave of coronavirus, despite recording relatively low numbers.

The country had been a success story in dealing with Covid-19, but now expects the pandemic to continue for months.

Head of the Korea Centers for Disease Control (KCDC), Jung Eun-kyeong, said the first wave lasted up until April.

Yet since May, clusters of new cases have grown, including outbreaks at nightclubs in the capital, Seoul.

Between those periods, daily confirmed cases had fallen from nearly a thousand to zero infections recorded for three days in a row.

Officials on Monday said that over the last 24 hours, 17 new infections had been recorded, from different clusters in large offices and warehouses.

Dr Jeong said the recent resurgence had led her to conclude that the country was in the grip of a second wave of the virus, and that she expected it to continue.

Until now, the KCDC had said that South Korea's first wave had never really ended.

But Dr Jeong said it was now clear that a holiday weekend in early May marked the beginning of a new wave of infections focused in the greater Seoul area, which had previously seen only a few cases.

Earlier on Monday, the city of Daejeon, south of the capital, announced it would ban gatherings in public spaces such as museums and libraries after a number of small virus clusters were discovered.

The mayor of Seoul also warned that the capital may have to return to strict social distancing, should cases top 30 on average over the next three days and the bed occupancy rate of the city's hospitals exceeds 70%.

South Korea has managed to avoid locking down the country and has instead relied on voluntary social distancing measures alongside an aggressive track, trace and test strategy to combat the virus.

A total of 280 people have died since the country reported its first case on 20 January. Overall, more than 12,000 infections have been recorded and it is thought that currently there remain 1,277 active cases in the country.
Reactions: MissOrange
You must log in or register to reply here.
Share:
Reddit Pinterest Tumblr WhatsApp Email Link
Register on TPF! This sidebar then disappears and there are less ads!
Sign Up
Top Bottom