The full list of nominees is here, see if your favorites are on it: 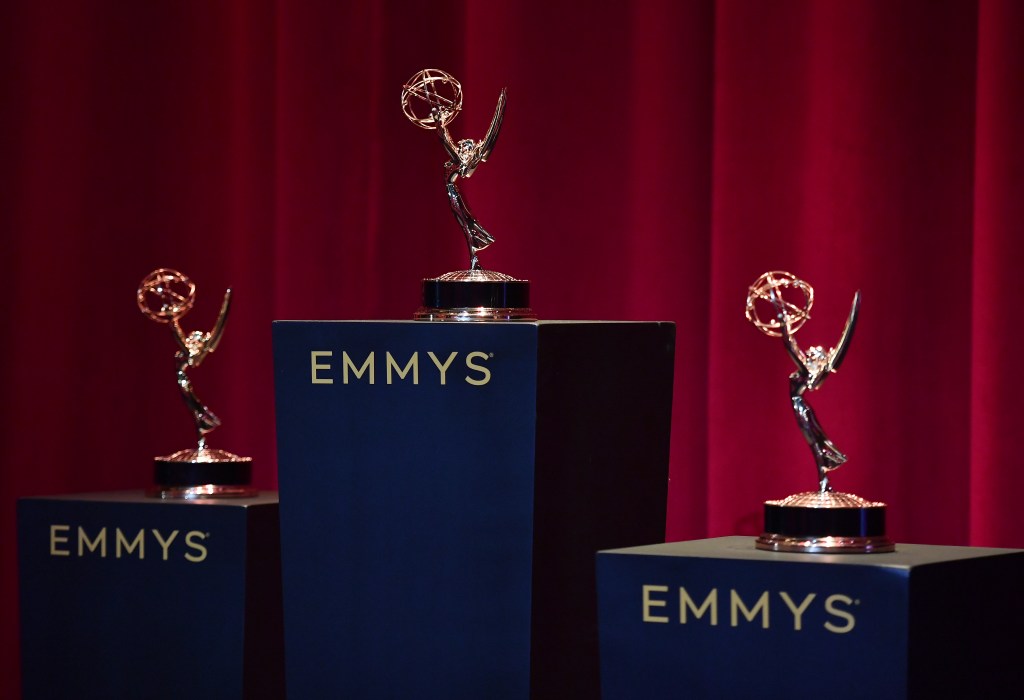 The Television Academy revealed nominations Tuesday for the 72nd Emmy Awards, with Netflix dominating the field with 160 nominees led by its drama Ozark. HBO was second overall with 107 as both net…


My biggest disappointment - although the show picked up quite a few nominations including Outstanding Comedy Series, "What We Do In The Shadows" Natasia Demetriou didn't get nominated for her wickedly funny Nadja. Me sad.

And a HUGE THUMBS UP to John Oliver for earning a whole bunch of nominations for "Last Week With John Oliver" on HBO, especially Episode 629 on SLAPP lawsuits and the brilliant Broadway song-and-dance number aimed at former coal company owner Bob Murray. Well done, Ollie !!!!

The entire episode can be found by searching YT for "SLAPP Suits: Last Week Tonight with John Oliver (HBO)". Warning - NOT for the easily offended!
Last edited: Jul 29, 2020

I saw the most nominated show is Watchmen.....don't think I like that genre but good cast.
Killing Eve has noms....used to watch but lost interest. surprised they got nominations. I do like Jodie Comer though

I thought Watchmen was trash. Had nothing to do with the comics and used the name to get fans of the comics to watch presumably. Fans weren't impressed. Stranger Things Season 3 wasn't that good so I'm surprised it got a nomination. Really happy for John Oliver and Dave Chappelle though!

I was so happy to see Unorthodox and Shira Haas get nominated. Wonderful show and terrific actress.
You must log in or register to reply here.
Share:
Reddit Pinterest Tumblr WhatsApp Email Link
Register on TPF! This sidebar then disappears and there are less ads!
Sign Up
Top Bottom